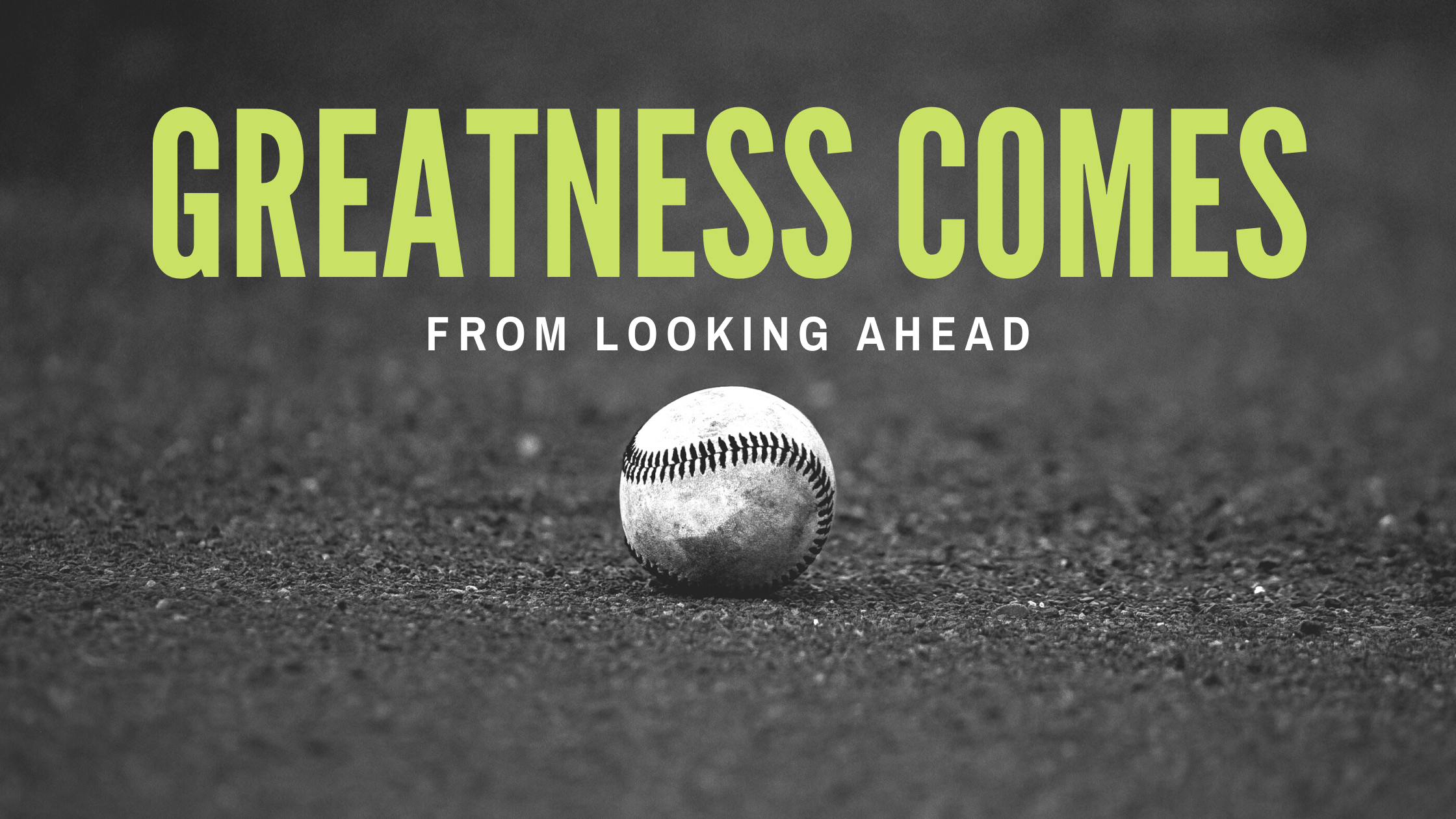 Jul 28, 2020 by Jack Stack 3 Comments
in Planning, High-Involvement Planning™, Contingency Planning, Finance, Strategy, business planning
What a 9-year-old Can Teach Us About Life One Saturday morning, I found myself standing and watching a Little League baseball game. I had a mask on my face and was safely isolated away from anyone else. It was so weird. But I enjoyed being outside in the sun, hearing the familiar sounds of a ball popping into leather and the pings of the bat when hitters made contact. It almost felt like the start of something new.
END_OF_DOCUMENT_TOKEN_TO_BE_REPLACED

Sep 18, 2019 by Darren Dahl 0 Comments
in Planning, High-Involvement Planning™, Strategy
A few years ago, the executives at banking giant Wells Fargo issued a new strategy for their business: the overall goal was to create long-term banking relationships with their customers. And to measure how well the company was executing on that strategy, they began tracking “cross-selling.” In other words, employees would be measured, and rewarded, based on the number of different accounts—from deposits and credit cards to auto loans and mortgages—a customer opened with the bank. The CEO at the time even coined a slogan: “eight is great” to illustrate the optimum number of accounts a customer might have with the bank.  On paper, you could argue that the more accounts a customer had would likely equate with a longer-term relationship with the bank. But, if you’ve been paying attention to the news for the past few years, you know that things went spectacularly wrong.
END_OF_DOCUMENT_TOKEN_TO_BE_REPLACED
All posts
You Don’t Have To Go It Alone

Humility: A Humble, Anarchistic Inquiry
I Hate My Job! 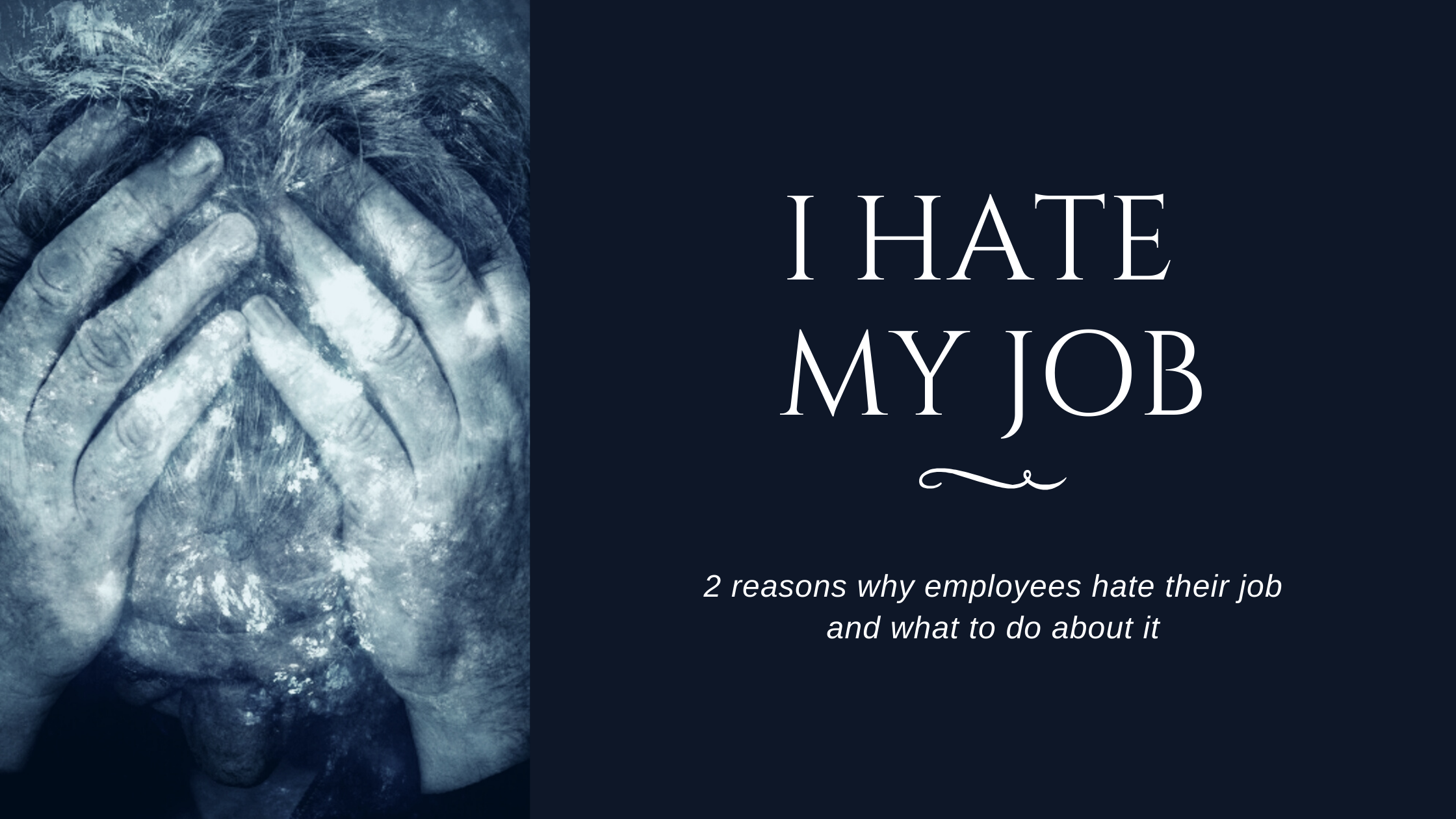