How a Book Report Changed My Life: A Practitioners Story 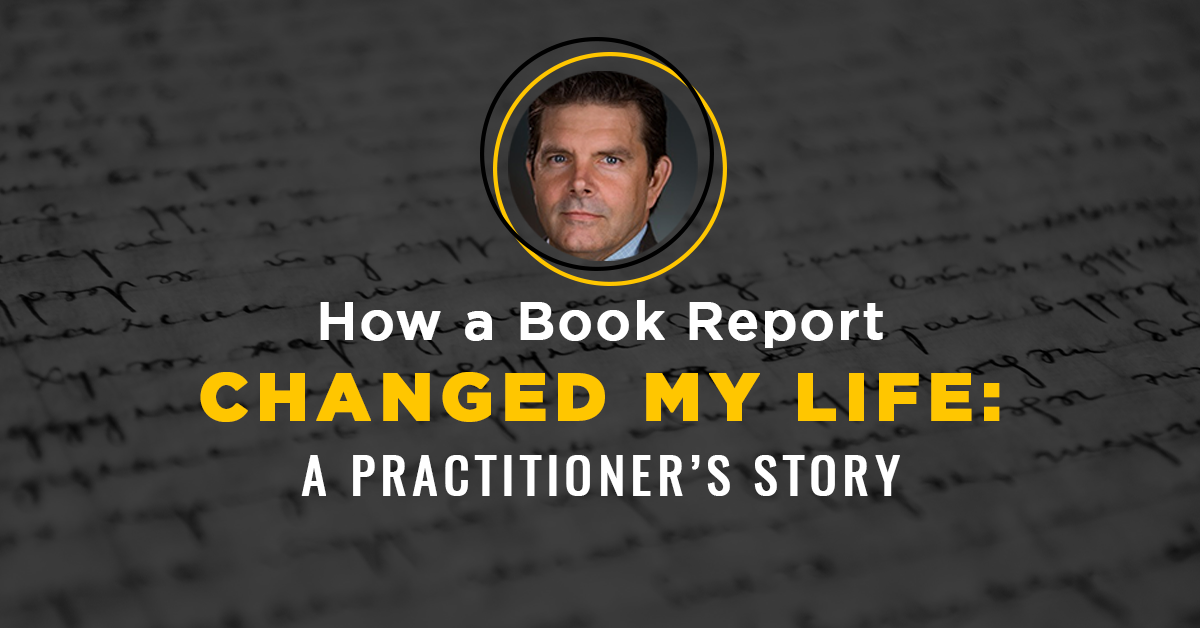 January 30, 2006, was my first day on the job with Central States Manufacturing. During my initial on-boarding process I was given a copy of a book called The Great Game of Business® and was told to "write a book report” on what I thought the book was about.

My new employer handed me my first task before the discussion about the companies health benefits, before showing me the videos on forklift safety and blood-borne pathogens, even before they'd gotten all my employee details logged. I’m not completely sure they had my social security card yet! It was THAT important to them.

At the time, I had virtually no idea the impact of reading that book and working for a company like Central States would have on my life over the next 14 years. I'm here to tell you about how that book report completely redirected and changed my life.

You see, at the time I didn’t know anything about open-book management or teaching financial literacy for that matter. I'd even venture to say I knew much less about what "a stake in the outcome" really meant.

My previous employers had always had more a command and control mentality...so, that's all I knew. I hate to say it now but it's how I thought businesses were run. I didn’t know any different. I thought all employees only needed to know was how to do their jobs and they didn't worry about anything else.

After I read The Great Game of Business® book and finished my report, I realized business was much more than just doing my job. And, I’ll admit I was quite intrigued by this idea. But, I just brushed it off as just another business book that touted a few great concepts that might have worked for SRC Reman and I had little to no hope of it really working anywhere else.

The companies I'd been involved in went through several different management implementations such as Kaizen, Lean, Six Sigma, and many others...too many to mention. As I thought about it more, I noticed a few commonalities around my employers implementing these new "systems". It always went something like this:

I'm sure some of you reading this know what I'm talking about and I can feel you nodding along as you read. Although I didn’t fully understand what Great Game™ was until I witnessed the concepts first hand, I learned how fully a system could be implemented and how a business could be run while working for Central States.

All aspects of the system Jack Stack talked about in his book were fully ingrained in the culture of Central States. The culture there drove the success of the organization and the success of the employees. At first, I thought, "Central States is probably the only other company to sustain this type of business system." I thought they were the exception to the rule. That they had some different understanding or a completely different business mindset.

However, as the years went by, I realized that the success of this “Great Game” thing wasn't reserved for a single company, industry, or market. Simply put, much of it relied on having the right people. That’s right, people! It had nothing to do with what service or product a company was selling. It was all about teaching and learning. It was about allowing people to have an opinion, share their ideas and take part in making decisions. Not to mention, it was about giving them a stake in the outcome of the businesses success.

It was creating an organization full of people who thought and acted like owners. People with the knowledge and business acumen of owners. The Great Game of Business created an employee ownership culture and that's the culture I've been lucky enough to live and work in for 14 years. And because of this operating system being tuned into to the people, I truly feel like it made a difference...that I made a difference.

Allow me to explain...

I know I titled this as life-changing, and I realize that’s a pretty bold statement.

Aside from how the success of the company lead to a better quality of life for myself and my family, I want to focus primarily on the psychological effect it had on me personally. I didn’t realize until much later, but working for the "command and control" companies left me feeling empty and if I'm honest, unhappy a majority of the time.

At the time, I’m sure I had a whole slew of excuses for my unhappiness at my job. Work conditions, the economy, my family, or whatever other excuses I could find. But, in reality, I felt helpless in what I was doing and deep down I knew I had little to no impact on what I was creating.

I don't think I'm alone in this feeling. When people feel like they have no power or they don't understand how they fit into the bigger picture (even if they only feel it subconsciously) it has a negative effect on not only themselves but the people around them. It's no surprise why a majority of people are disengaged at their job.

Take it from me, someone who had no knowledge of the Great Game and thought the only way to run a business was a command and control system to a true believer of open-book management concepts and principles.

I’ve lived it. I've seen it transform companies. I know it can work in any and all organizations big or small. From manufacturers to service providers to government. I could tell many more stories and share numerous other examples but I realize you don't have time for that.

So, you might be asking, "What's so special about the methodology behind The Great Game of Business?". I'll tell you - it focuses on people, and that my friend, is absolutely life-changing!

Oh, one more thing. That book report that changed my life? I couldn’t end without sharing it.

The Great Game of Business®  - A Book Report

At first glance, one might think of a thousand reasons why open-book management is a bad idea. Will competitors use financial data to benefit them? How is a company going to train their employees to understand income statements and balance sheets?

If the employees don’t understand the bigger picture, they won’t trust the numbers or the company. They will feel the company is trying to confuse them, or in the end, they will establish their own set of reasons for why the company would show them all these numbers.

Other reasons include fear of sharing bad information with employees or fear of having to justify why the company is spending $600,000 for a new roll-former machine.

Jack Stack dispels all of the aforementioned fears in his book entitled, The Great Game of Business®. Jack is the CEO of Springfield Remanufacturing Company. Jack uses an open-book management policy (“The Game”) in his company.

On the cover at the top of the book, it says, “Unlocking the Power and Profitability of Open-Book Management.” If one had to choose one word from this statement, it would be “Power.” The power that open-book management can bring to any organization can be phenomenal. Profitability is secondary to power. In other words, once the power is unleashed, the profits will be there. So, what kind of power are we talking about? How about:

Once you give employees a purpose, decision-making authority, a goal, and a reward for reaching goals (share the wealth), you have unleashed the “Power.”

According to Stack, for a business to be successful they must make a profit and generate cash. One without the other will not work. Some organizations that are introducing an open-book management policy spend a majority of their time and set their goals for items that relate to the income statement. This is only part of the equation.

For example, if your accounts receivable is lingering past 60 or 90 days and your accounts payable are net 30, you are not generating cash. Therefore, it is important to pay attention to the balance sheet and cash flow statement as well as the income statement.

So, how does an organization get started in implementing an open-book management philosophy? There are several issues that must be looked at. 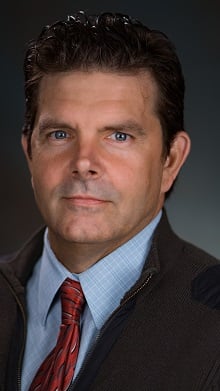 John Williams is the Founder/President of Elucidate Resources LLC., a consulting firm that specializes in helping people and organizations be successful. John Williams has 35+ years of experience in Manufacturing. He retired from Central States Manufacturing, a 100% employee-owned company and Great Game of Business practitioner, after working there for 14 years as VP Sales & Marketing. He is a  Great Game of Business Certified Coach and also provides Sales Coaching and ESOP communication training. He is a professional member of The ESOP Association (TEA) and National Center for Employee Ownership (NCEO). Williams currently serves on the Ownership Culture Advisory Committee for the ESOP Association and is a frequent speaker at ESOP, NCEO, and other conferences on employee ownership and engagement. Williams is also the co-author of Building a Resilient ESOP Company (2020). John and his beautiful wife, Jennifer, reside in LaPorte, Indiana and have 5 children.