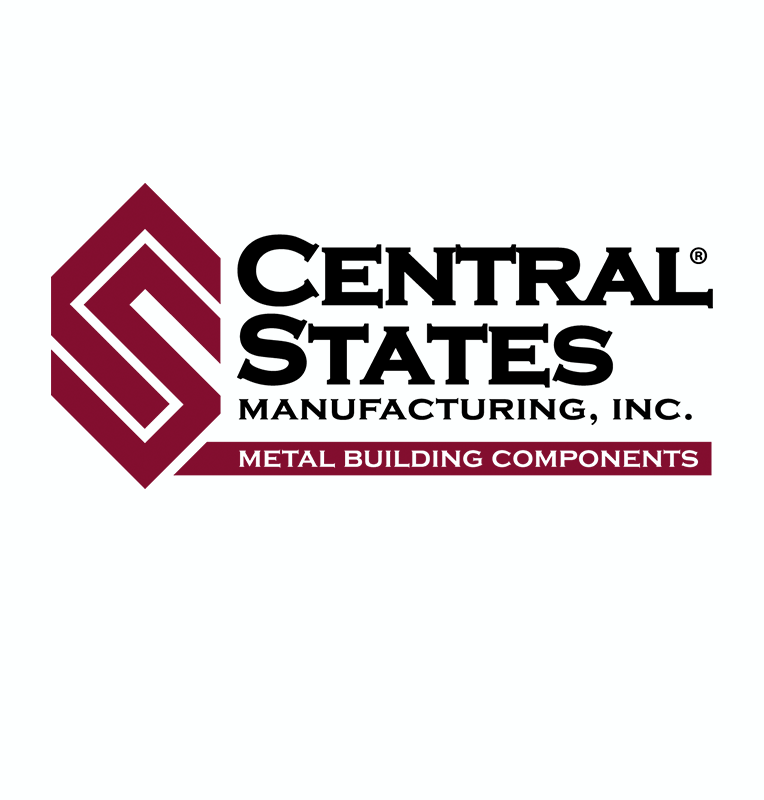 In 1988, entrepreneur Carl Carpenter saw an opportunity to turn some used sheet metal rolling equipment into a small business based in Rogers, Arkansas that would sell metal building components. The business soon took off, and the company moved in 1990 to a larger facility in Lowell, AR. Not only has that facility grown exponentially, so, too, has the company as a whole as it now operates five facilities (in Lowell, AR; Michigan City, IN; Cedar Hill, TX; Jasper, AL; and Mount Airy, NC) and employs 400. On the strength of more than 2,000 post-frame, commercial, residential, and architectural customers across 26 states in the U.S., the company earned revenues of more than $250 million in 2011.

While their competitors cut back on product lines and services offered in the wake of the recession, Central States, which is 100% employee-owned, decided to get aggressive by expanding geographically – something the management team needed its associates’ help with. “We told everyone we were going to hit the mar-ket head on,” says Donna Leger, the company’s president. “We were taking a chance and we needed everyone to be behind us.” Because the company’s operat-ing revenue and margin are so dependent on the price of steel, they also rely heavily on their associates to minimize mistakes and waste.

Central States began opening its books early on in 1989 thanks to Rick Carpenter, the founder’s son, who had been a fan since reading the Great Game of Business. “We are not just open book, we are just plain open with everything,” says John Williams, the company’s VP of sales. The results of those early decisions clearly speak for themselves in terms of the company’s phenomenal growth – including its successful transition into new markets around the country.

The company also prides itself on performance-based culture, where bonuses are handed out through a variety of programs and mini-games which help drive down mistakes and drive up profitability. For example, one program pays front-line as-sociates an extra 75 cents an hour for every hour they work if they reach their quality goal for the month.

Central States even employs one mini-game whereby each of its five manufactur-ing locations compete against each other on quality metrics where the associates at the winning facility get to enjoy a free dinner paid by the other facilities. Finan-cial literacy training is also a key part of the company’s recipe for success – an effort the company has invested even more heavily in recently, especially as it transitioned from 40% to a 100% ESOP company in December of 2011. “When the stock value came out and people saw their balances grow by so much, it cre-ated a whole lot of excitement around here,” says Leger. “But it was also motivat-ing and has launched us on a whole new trajectory for future success.”