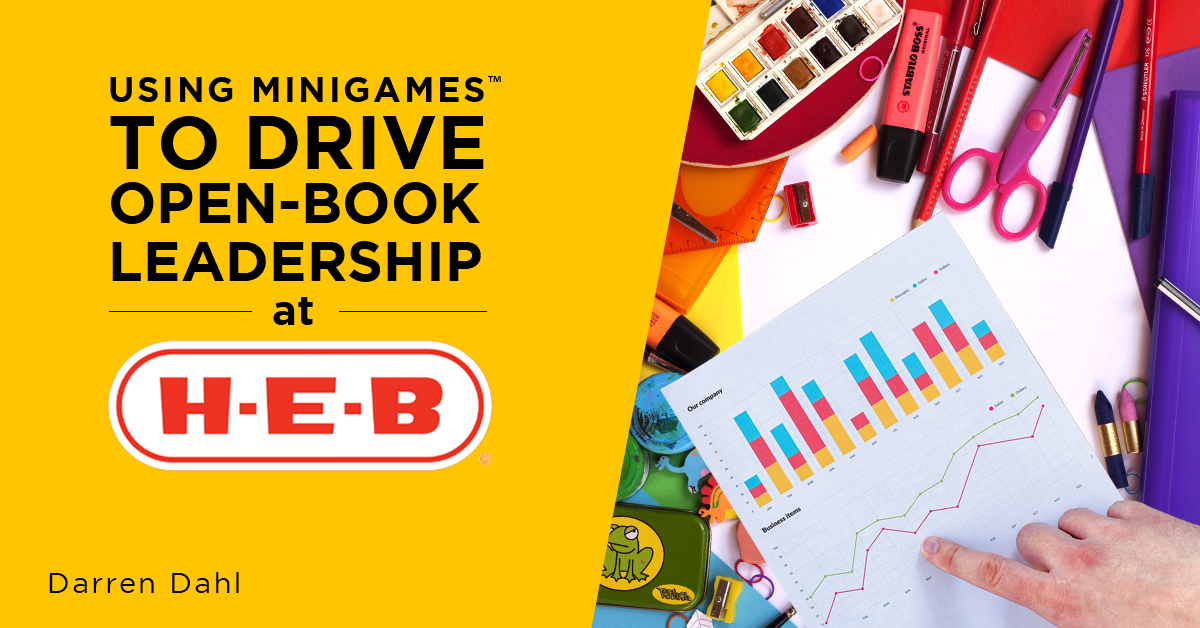 “Open-book management” was one of the popular phrases that got applied to the leadership system, The Great Game of Business®, that Jack Stack and his associates at SRC created back in 1983.

But as Stack himself has said many times, most people don’t like to be managed. They like to be lead instead. In that spirit, perhaps it’s time we start thinking of Great Game™ as a form of what we might call “open-book leadership.”

A fantastic example of open-book leadership in action comes from the front lines of a grocery store in Austin, Texas—H-E-B. Starting back in 2016, the large grocery chain began sending managers and employees—who H-E-B calls “partners”—to The Great Game of Business Conference to help inspire them in rolling out Great Game practices throughout the company.

David Sanchez, the store manager at H-E-B Austin #6 at the time, came back from the conference pumped up and inspired—especially about how he could use MiniGames™(90-day challenges meant to change a behavior) to better connect his frontline partners to the financial performance of their store.

At the time, the store had just hired on a bunch of new cashiers who, because they were learning on the job, took longer to check customers out. “People were waiting up to 20 minutes to get through the line,” says Sanchez. “Our goal is to get customers through in 5 minutes or less. We obviously had an issue.” 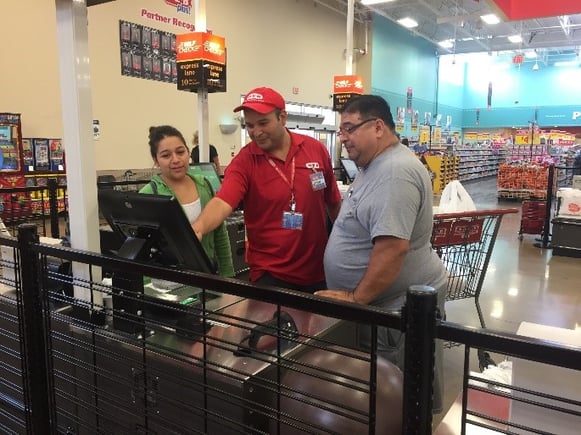 Sanchez pulled his checkout managers aside and asked them what they thought was causing the problem. The core of the challenge was that to get customers through the line in 5 minutes or less, a cashier needed to process a minimum of 29 items per minute (IPMs). They were currently running at just 23 IPM’s. The slowdown was caused by issues such as when cashiers didn’t know the produce codes for the top-selling items and had to look them up.

Sanchez and his managers decided to design a MiniGame to create an incentive for the cashiers to bump up their IPMs. “We then started asking what we could give as a reward to get these guys fired up,” says Sanchez. “We threw out ideas like gift cards or having a pizza party. But they had a very different idea of what they wanted.” What the cashiers wanted was music. They were tired of only hearing 80’s-style songs on the store music system every day. If they won their MiniGame, they wanted to hear more modern music instead. Sanchez agreed, as long as customers didn’t complain. They called their MiniGame: “Tunes by the Minute.”

It had an immediate impact. In just two days, the cashiers registered a 32 IPMs score. Incredibly, they then held that level for the next eight weeks in a row—taking the team through the busy holiday season. Perhaps more importantly, it created a new standard and rhythm the team maintains even today where their IPM score never dropped below 30. “We also left the music,” says Sanchez.

Sanchez says that customers even got into the spirit of The Game when cashiers explained what they were doing. They even helped drive incredible results for the team’s charitable contributions to their local food bank. As part of what’s called the Super Bowl of Caring, held in January during the weeks leading up to the Super Bowl, store partners asked customers to buy non-perishable food like peanut butter or tuna to be donated to the food bank. The prior year, the team raised $17,000. But, thanks to engagement they generated through their MiniGame, the team raised $65,000 that year. “We had the highest Super Bowl of Caring numbers in our area,” says Sanchez. “And that was all due to the managers and partners driving the Tunes by the Minute program.” 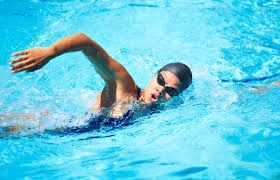 Fueled by the success of that MiniGame, other departments inside the store got into the act. In the seafood department, for example, the team created a MiniGame called “Shrink or Swim” to attack waste—what they call “shrink”—where unsold product gets thrown out. The goal of the game was to cut shrink to just 2% of sales. The team then got a daily target to hit. When they hit the daily target, they would hang a poster of an Olympic swimmer on their bulletin board. 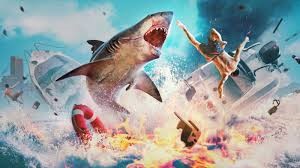 When they missed their target, the poster would change to an angry shark tearing apart a boat.

“I could then peek into the department and see which poster was up and see if the shark got them or not,” says Sanchez. It became a great motivational tool for the team as well. Not only did they hit their target for the month—they didn’t miss it for the next four months as well. The posters became such a hit, that the team continues to use them even today.

Yet another MiniGame the team created involved the overnight stocking team. “They have a tough job,” says Sanchez. “They have to learn to sleep during the day and work at night. It can be grueling work.” The team’s daily goal is to get the products stocked by 6 a.m. But Sanchez says it was easy for them to lose motivation or for people to regularly call in sick—which put pressure on other members of the team and created animosity between them. Not only was morale low, but the team was taking until 8:00 a.m. or even 9:00 a.m. to finish their work. The team needed to stock 50 cases per person, per hour, to get done by 6:00 a.m., but they were only stocking 38.

Another issue was that stock was then piling up on “risers,” the top rack above the store’s shelves. Stock that was stuck on a riser was just unsold inventory. “That stuff costs us double to stock than anything we take off the pallet,” says Sanchez. “We needed to get those risers in line.”

So Sanchez got together with his overnight manager to find a way to use a MiniGame to engage the team and bring them together. They started by letting the team give themselves a name that they could put on a t-shirt. They chose: “The Hail Risers.” They also picked a purple unicorn as their logo.

The goal of the MiniGame was to get 65 cases per person per hour stocked each day. When Sanchez asked them what kind of reward they wanted—he offered ideas like breakfast tacos—the team responded that they didn’t want a reward. All they wanted to do was be able to leave on time by 6 a.m. so they could go home and sleep.

As soon as they kicked off the MiniGame, morale and productivity soared. “They started working together which started this real sense of camaraderie,” says Sanchez. “Playing that MiniGame changed everything. All these other key metrics started falling into place.”  People stopped calling in sick because they didn't want to let the rest of the team down—they were all focused on hitting the 65 case per hour per person goal.

Not long after that, Sanchez was transferred to another H-E-B store. He still stays in touch with the team at his old store and he says the Hail Risers are still maintaining the new standard they set for two years and counting.

“What I learned is that the main thing is getting everyone engaged around a common goal,” says Sanchez, who has already helped roll out multiple MiniGames in his new store, Austin #17. “You want to inspire people to get out of the mundane, same old routine. You want to get their awareness up about how they can each make a difference and help us win as a team.”

That’s what you call open-book leadership in action.

See how The Great Game of Business and the use of MiniGames can Transform your business, your life, and the lives of your employees.