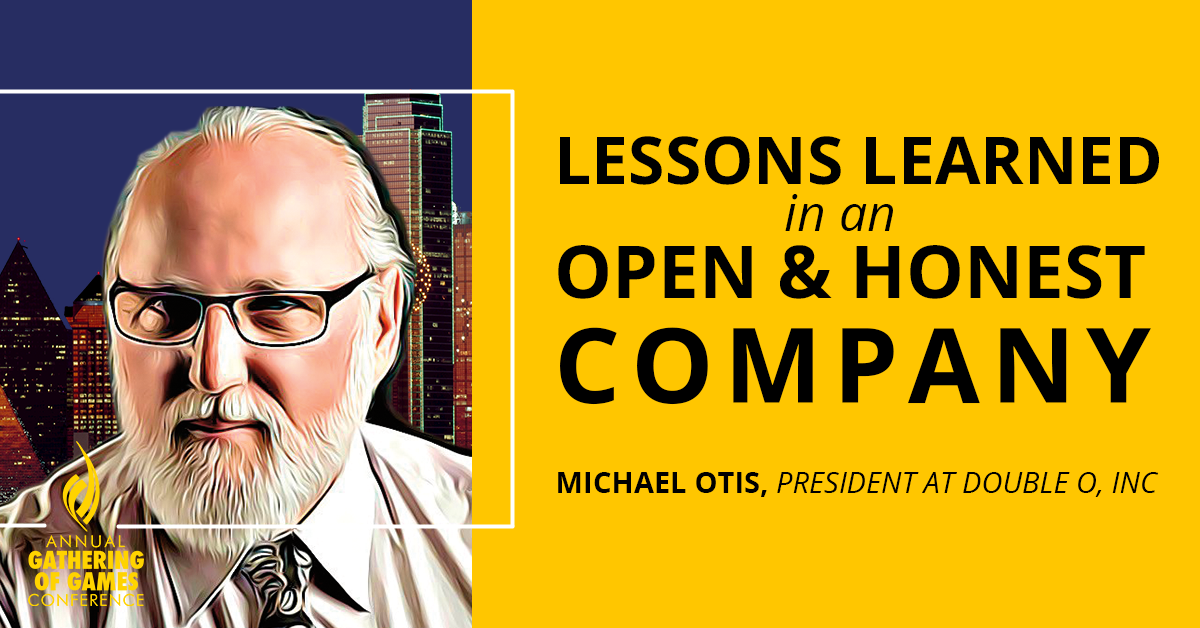 “In school, you're taught a lesson and then given a test. In life, you're given a test that teaches you a lesson.”  ~Tom Bodett

I remember the grip of fear and dread that day. How could I forget? After 18 years in business, we faced a nearly insurmountable crisis that could have brought it all to an end.

A few months earlier I had hired a bright young man that seemed to have what it takes to grow into a valuable member of our team and become a shining star. His name was Travis and he applied to be an estimator and project manager. Filling this role successfully would increase sales and help us grow. But in time I learned my assessment was wrong! Oh, how wrong!Soon after, we hired a Great Game Coach to help us take our company to the next level. We were all very excited. We had begun to Huddle weekly and loved what we were experiencing together. Sure, our numbers weren’t great, but we enthusiastically believed that would soon change. As one of our newly created values said, “Together we Build Success”.

Together our team was poised to learn together, grow together, slay dragons together and win The Game together!  Out of the blue, I got a call from Travis saying he was leaving. It didn’t make sense. He had sold a lot of work, and once those jobs were completed, would soon earn a large commission. I asked when he would leave, assuming two weeks. He replied that he'd be gone by the end of the day, three hours later.

I quickly arranged for our operations manager, Doug, to use those last hours to get up to speed on all Travis’ projects since I was out of the office. I soon learned that Travis did not debrief anyone on anything. He walked out the door soon after our call, carrying his secrets with him.

Doug jumped into action, reading through files and getting a grasp on a myriad of details. As he did this, the realization hit him that Travis was running from a bunch of poorly bid projects that would not meet completion dates and would soon lose a lot of money. His mistakes caught up to him and blindsided us. He hid them from us and left.

When the dust settled on the situation that came to be known as the “Travis-ty”, his costly mistakes totaled more than $300,000. We were still recovering from the trauma of the Great Recession and now this. How could we tell our team this news?  We were fully committed to the idea of practicing Great Game® and operating complete businesss transparency. But how would they respond if we shared this problem? Would we lose key people? Would they run to our competition out of fear?

After much deliberation our Lead Team agreed—we tore off the Band-Aid and revealed this ugly gaping wound and told the team everything. We told them of the projects, the problems, the losses, and the risks. We held back nothing, not even our tears and the most amazing thing happened—our team came together and everyone fully supported one another. Some worked 80-hour weeks. Those in leadership took pay cuts. We bonded as a team like never before. We got these problems behind us so we could face the future together, as one unified team!

We didn’t make much money that year. In fact, we couldn’t pay any bonuses. But we all knew that we were working together toward something bigger, something more important than just that year’s bonus check. And through this, we learned that when we’re totally open and honest, people respond. We all want to be on a winning team, and by giving the entire team an understanding of the score through the Great Game we all understood what winning looked like. We are continuing to build a Great company and we are going to win this Game together!

To hear more stories of Lessons Learned in an Open and Honest Company, join Mike Otis at the 27th Annual Gathering of Games, where he will present an educational session on the topic.

President at Double O, Inc. - I am a husband of one, a father of eight and a grandfather of five. I am an entrepreneur. I have started several companies in the construction and real estate industries. My primary company, Double O, Inc. was founded in 1997 and is in our fourth year as Great Game practitioner. Once we began using Great Game practices in our company we have never looked back.