Getting the Most "Bang" Out of Your MiniGames with Outstanding Rewards

MiniGames™ are a powerful tool in engaging your team while targeting a weakness or pursuing an opportunity within your company. As you may know, they have been proven to drive company success.  One component that can make or break the success of your MiniGames™ is the strength of your reward system. Here are the most essential elements of choosing the best rewards to motivate your teams for memorable and sustainable results.

Let's talk rewards. First of all, when deciding on rewards, think low on dollars and high on fun. You can maximize the results of your MiniGames by choosing memorable and valuable rewards for your employees. The reward should reflect the effort and quality of the team’s performance. Plus, you’ll be amazed at how little your people will ask for. Here’s an example of how you might work through reward planning with your team:

Say you end up with a pool that will provide everyone on the team $100 in rewards. How would you split that up between a small, a medium and a large reward? One permutation would be Small = $10; Medium = $20; Large = $70. Now you have a budget for the first 30 days of your MiniGame™, the second 30 days and the final 30 days, culminating in the largest reward.

“But now what do I do?” Now you go back to our mantra: People support what they help create. Ask them what they want!

If they themed their MiniGame™ around their favorite sports team, reward 1 could be a t-shirt emblazoned with their beloved theme. Reward 2 could be a ball cap and reward 3 a group celebration at the local AAA park on the club level. Something they may never do on their own, but will never forget.

What Makes a Motivating and Memorable Reward?

Motivating rewards are ones that inspire performance to hit big goals. To truly motivate, you must provide a reward that the players genuinely value. It’s not so much about how much it costs as what it is. Sometimes “bragging rights” alone will inspire performance.

A memorable reward is one that anchors the memory of the accomplishment. It may be something tangible; something to hold on to, a reminder of the achievement and the fact that others recognized it, a real “trophy”.

Or it may be one that generates good feelings that can be remembered weeks, months or even years after the goal was achieved and the reward received. The opportunity to celebrate with teammates is an example of the “feel good” factor. When handled correctly, the good feelings created can far surpass the monetary value of the reward.

The Reward Should Reflect Effort and Performance

Ask anybody what they want as a reward, and what do you think they’ll say? Gimme cash. Every time, guaranteed.

But while cash is understood by everyone and easy to administer, it is not a memorable reward. It has no trophy value. Cash is often used to pay bills and is then quickly forgotten. Cash also tends to become an “expected” reward and therefore does little to motivate any change in behavior…and quickly becomes an entitlement. Don't set this precedent.

Pairing cash with a tangible reward can make it more meaningful and memorable. However, when deciding on MiniGame™ rewards, consider using cash as a last resort.  These days gift cards are popular, yet are a cash equivalent. If you do find yourself giving gift cards, require each team member to share with the group what they bought!

Watch the live Podcast interview
with Michele Bridges on "What is a MiniGame". Want more great content like this video? Subscribe to the Change the Game Podcast and get great tips, tricks, and inspirational stories every Friday at 11 am. 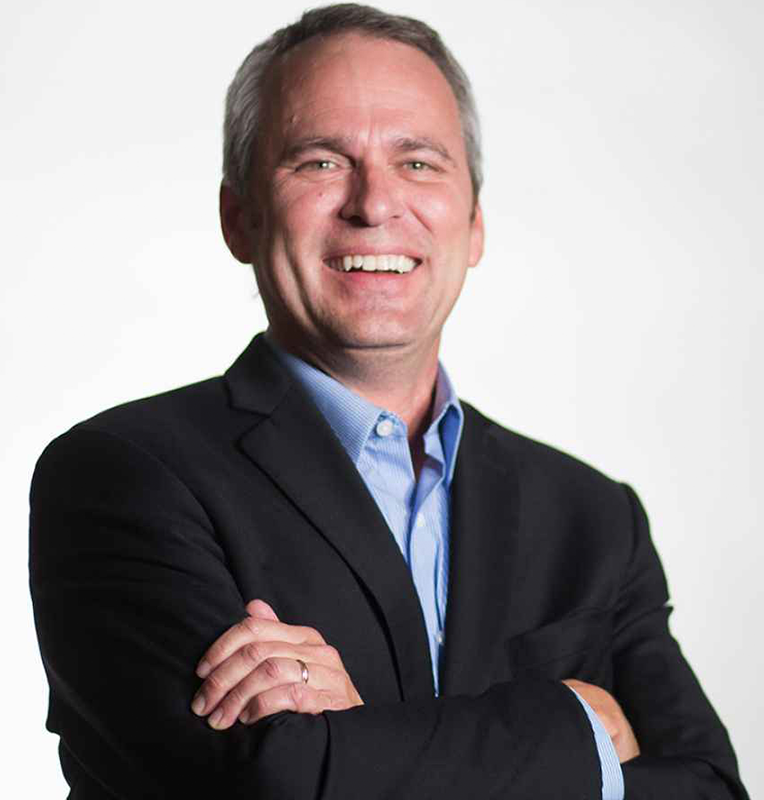 Steve Baker is the Vice President of The Great Game of Business, Inc., a division of employee-owned SRC Holdings Corporation. Known for his high-energy and engaging message, Steve has become a top-rated and sought after speaker, author and coach on topics of open-book management, strategy and execution, leadership and employee engagement. Steve co-wrote the update of the best-selling book, The Great Game of Business 20th Anniversary Edition. Baker spent two decades working for privately-held companies, struggling to help owners reach their goals without access to key business metrics. Learning to play the Great Game of Business at SRC changed his life both at work and at home. He also serves on the Board of the National Center for Employee Ownership as well as the Steering Committee for SRC’s Ownership Culture Initiative. Steve is a career marketing and branding professional and is an award-winning designer. He lives in Springfield, Missouri with his trophy wife, JoAnn, and his three above-average children.