An Outsider's Perspective on the Gathering of Games

Sep 27, 2018 by Gregg Stebben 0 Comments
in The Annual Gathering of Games

I had the privilege of attending my first Gathering of Games conference this year, as a representative from ForbesBooks and ForbesBooks Radio. I’ve been to my share of business conferences, but Gathering of Games was unlike any I’d attended in the course of my career. It was thrilling to record interviews with so many of you and hear your stories in depth. As an “outsider,” there were a few takeaways from the conference that truly resonated with me:

It's People - Impact far more people than just “your” people.

If you attended the Gathering this year, you must have heard the phrase, "It's money, it's people, it's both." As I learned about GGOB, I quickly began to imagine the exciting and transformative impact of teaching your entire team about business. Giving them access to the financials, rallying them around a common goal, making sure they know how they personally impact the bottom line—it all serves to give them skin in the game and it is in full alignment with what we do with our Team Members at ForbesBooks.

Then I began ruminating on how the impact of GGOB extends to an even greater number of people: 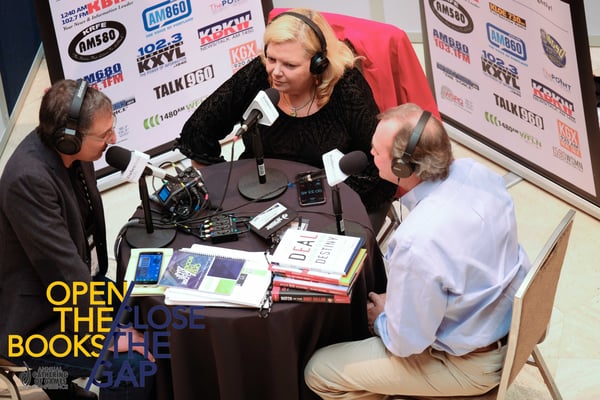 I spent a lot of time at the Gathering reflecting on the meaning of the words, “share” and “shares.”

You can have “shares” in an investment context: shares of stock, shares in a company, etc.

Of course, GGOB companies share in myriad ways: sharing ownership, sharing information by giving access to the books, and sharing in all the joy and excitement that comes with shared accountability and responsibility.

Of note, PwC estimates that global “sharing economy” revenue will grow from $15 billion in 2014 to $335 billion by 2025*. Just a few months ago, the World Economic Forum posited the notion that “the sharing economy could help end poverty.”**

The more I learned about GGOB during the Gathering, the more I wondered: could we date the start of the “sharing economy” to the inception of GGOB in 1983, rather than Airbnb in 2008 and Uber in 2009?

There’s a lot more to ownership than just owning shares.

To see how a culture of ownership can grow, just observe how people use the apps on their phones: 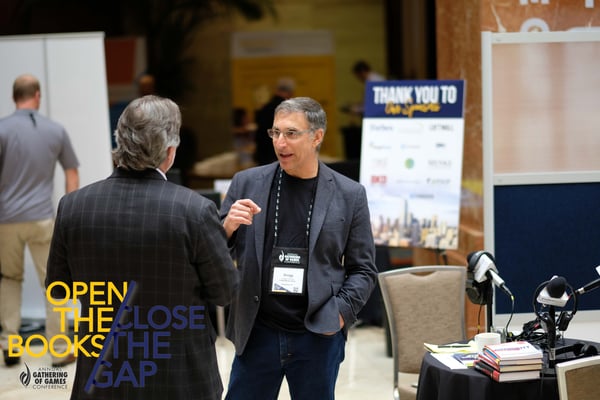 My opinion: “Ten Million People in Ten Years” is well within your reach.

The single most inspiring thing I heard at the Gathering? The sound of your voices, passionately sharing (there’s that word again!) your stories, insights, and successes as a result of working with GGOB.

As the number of GGOB companies grows, the army of GGOB evangelists grows, helping you inch closer to that exciting figure of transforming the lives of Ten Million People in 10 Years. Sharing your success story is elemental to that outcome, as you empower others with the value of what you’ve learned in your career. Sharing stories, in many ways, is a natural instinct, but some feel they need permission to share it, or want validation of its worthiness before they share.

Meanwhile, nothing brings us closer together or helps us see new perspective more than when we share our stories. When you encourage everyone on your team to share their stories about GGOB, you not only grow your army of evangelists, but team members will continue to deepen their relationship with the rest of the team, the mission, and the company, with each time that story is shared.

Collecting tales of the tremendous success of GGOB advocates is why we at ForbesBooks attended the Gathering this year: so we could hear and record your stories, and then share them with the world through ForbesBooks Radio. 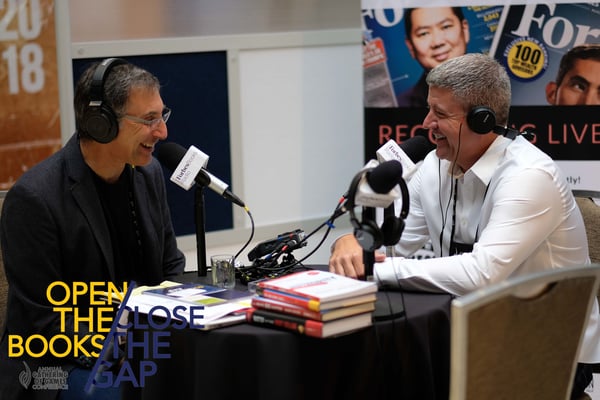 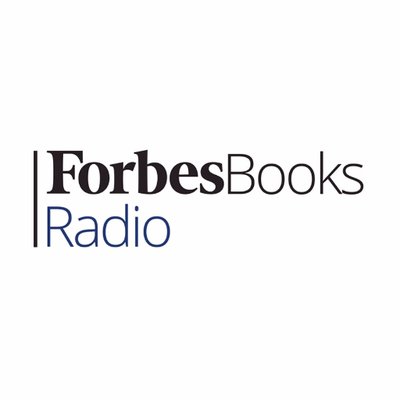 Co-host, nationally-syndicated "ForbesBooks Radio"| “ForbesBooks Radio” is heard in 200 US radio markets including New York and New Jersey, New Orleans and Portland, with over 3 million listeners nationwide and podcast at ForbesBooks.com, iTunes, Stitcher, and SoundCloud. Gregg Stebben is the author of eleven books, including four books in the "Pocket Professor" series. He has written for Men's Health, Bon Appétit, Esquire, among other notable magazines, and has interviewed notable people, including Bill Clinton, Mikhail Gorbachev, Katie Couric, and more