Feb 4, 2015 by The Great Game™ Team 0 Comments
in Open-Book Management 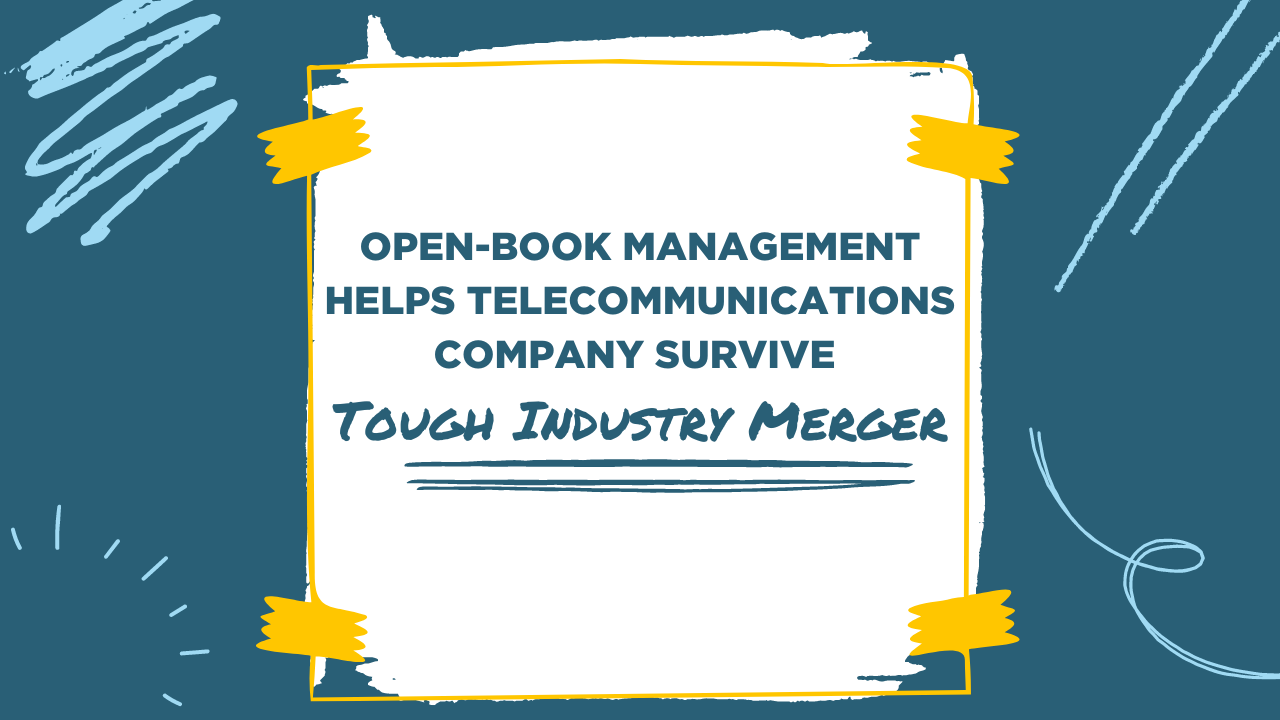 U.S. Tower Services helps wireless phone providers like T-Mobile, AT&T, Sprint, U.S. cellular and Verizon build, maintain, and upgrade their communication towers. After starting out in St. Louis in 2002, U.S. Tower has expanded across the country and now has offices in Los Angeles, Phoenix, and Missoula, Montana – the hometown of the company’s founder, Chad Berg. 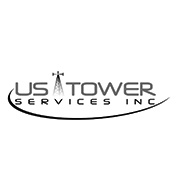 As the business has grown, so too, have the challenges in managing a distributed workforce that operates around the clock in different time zones. The tower installation and upgrade business is also risky work—it has surpassed crab fishing as the most dangerous job in America. That means safety is also at a premium.

Chad Berg started his career as a tower climber working for a tower maintenance company. But he rose quickly through the ranks to run several crews of workers. When a corporate conglomerate bought out the company he worked for, however, Berg decided it was time to start something of his own.

In 2002, he teamed up with three other co-workers from their previous employer – Ish Ramirez, Steve Jones and Ted Chaffin – to start U.S. Tower Services. Initially, Berg and his partners wanted to keep the company small. But as customers requested more and more technical services, the business expanded to provide them.

It was in 2004 that Berg’s accountant first introduced him to the GGOB. While he was intrigued by the concept, he wasn’t sold that it was the right system for his company.

But as his business continued to grow, and as the human resource challenges in doing so continued to mount, Berg had a change of heart: he knew it was time to stop working in his business and start working on it.

That’s when he remembered Jack Stack’s book. In 2012, he turned to coaches Jeff Evenson and Bill Collier for help in implementing the GGOB.

In the beginning, they started with a managers-only scorecard huddle and no bonus pool. They then began the process of presenting the GGOB process to their associates spread across the country and, over the course of six months, taught team members how to huddle and build a budget. The company then began the process of sharing updates and sharing scorecard results on a weekly basis by emailing them around to all the associates.

It was fortuitous timing as the AT&T /T-Mobile merger completed that year caused ripples throughout the industry and many of U.S. Tower’s competitors were forced out of business. “We were in survival mode,” says Berg, noting that his company lands most of its work through bids. “Watching expenses was a must. There was little work available anywhere in the country until late October 2012. Huddling saved us that year.”

In 2013, Berg and his team began rolling out a series of MiniGames designed to teach the company’s associates about expenses and profitability and how each and every one of them could impact how much money the company made on a job. “The results were short of amazing - both in production and changes in behavior,” says Berg. “We now have travelling crews staying at hotels with cheaper rates and crews pressing customers to make decisions and explaining why with financials!”

The biggest impact the GGOB has had on his team, says Berg, is on their morale. By giving everyone a goal, and the tools to track and understand what was needed to reach it, he found that he created a significant competitive advantage in the marketplace.

“Our customers were asking how our crews were completing jobs, not hours, but days ahead of our competition,” says Berg, “while actually raising the quality bar. They were shocked!”

Berg now tells his associates that if they can complete their jobs within a certain timeframe, they can sit down with their families and know they did everything possible to contribute to the company’s success that day. “They know that if they can perform like that all the time and we fail, then it’s my fault, not theirs,” says Berg.