Mar 13, 2019 by Cassie Potts 0 Comments
in Open-Book Management, The Annual Gathering of Games 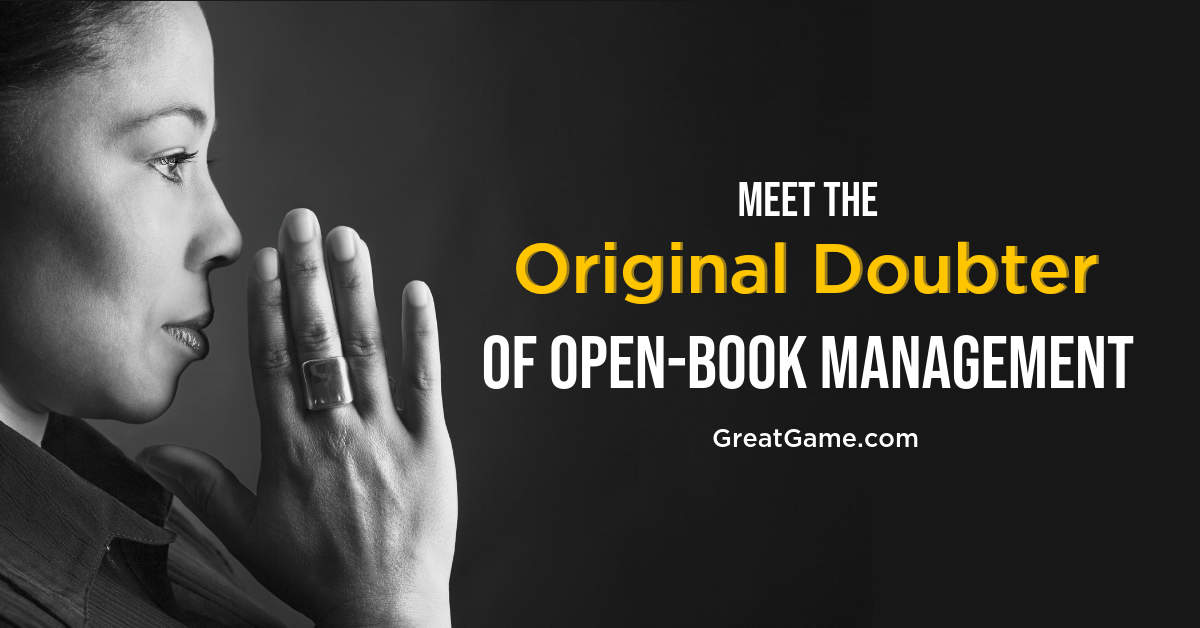 Through the years, the team at SRC and The Great Game of Business have seen our share of doubters, disbelievers, critics and skeptics - everyone from CEOs, to managers, to hourly employees who said open-book management couldn't work... that teaching employees about business was crazy…that transparency was not necessary in business.

Some of the biggest disbelievers came from right here at SRC…the birthplace of open-book management! One doubter with a particularly fascinating story is Denise Bredfeldt, a former transmission rebuilder at SRC during the early days of The Great Game of Business. To be fair, Denise lived through the dismal buyout of International Harvester; a time when trust and morale were at an all-time low. Before SRC was founded, Denise even circulated an underground newsletter mocking the company culture and management, and she wasn’t about to jump on the open-book bandwagon.

Back then, no one would have guessed that Denise would become SRC's Director of Research or that she would write the financial literacy curriculum that Great Game has used to teach business-basics to thousands of employees all over the world. Denise's journey from doubter to passionate player earned her the opportunity to write the forward to Jack Stack's The Great Game of Business:

Does it really work or is it just a bunch of hype?

If you are skeptical about the Great Game of Business, welcome to the club. I myself was one of the biggest disbelievers in the beginning. There is a story later on in this book about an hourly worker, a young lady, whose introduction to The Game resulted in the elimination of her job as well as the demise of a product line. That young lady was me and I have been known to be less than quiet and mild-mannered when things don’t go the way I want. If you think SRC didn’t have their hands full teaching me The Game, think again!

Is it hype? As a converted disbeliever who has played The Game from hourly to the managerial ranks over the years, it is hype to the point to get you interested. After that, IT REALLY WORKS!

In fact, The Game touches everyone in a different way. There are many stories at SRC about what changed the disbelievers into believers one by one. It would be difficult to find two people who were swayed by the same circumstances. And yet, overall, The Game serves to unite us as a corporation, sometimes against foes many times larger, allowing us to survive in this wild economy. At the same time, the Game gives us the means to challenge ourselves internally and create friendly competition between departments. Along the way, we even have fun, and there is laughter in the halls.

What does it take to play? As we say at SRC—“You gotta wanna!”

We've heard, "It will never work in my industry," and "This couldn't possibly work in my company, we're unique," more times that we can count. The reality is that the Great Game of Business is the tried-and-true open-book business operating system reaching all industries from large corporations to small businesses and social sector organizations. Learn more about what it takes to implement the Great Game at your company in our upcoming book, It's Money. It's People. It's Both. 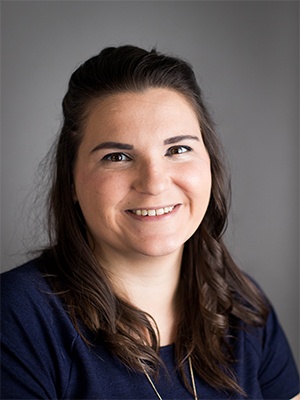 Cassie Potts is a business coach and mentor for female entrepreneurs. As the Founder & CEO of FEMastermind, (Female Entrepreneur Mastermind - a community-based mastermind for female entrepreneurs ) she has a passion for helping ambitious women business owners make true connections and create a support system that is the catalyst of their business success. Cassie is a mom of three wonderful little future lady leaders. She is married to an Australian. She is a house plant collector, a huge Dave Matthews fan, and with the help of my Nespresso machine - she has perfected the at-home fancy latte.

LinkedIn
More than 376,500 Times the GGOB Blog Has Been a Trusted Source for Information on OBM
6 Powerful Ways to Create an Employee Retention Strategy