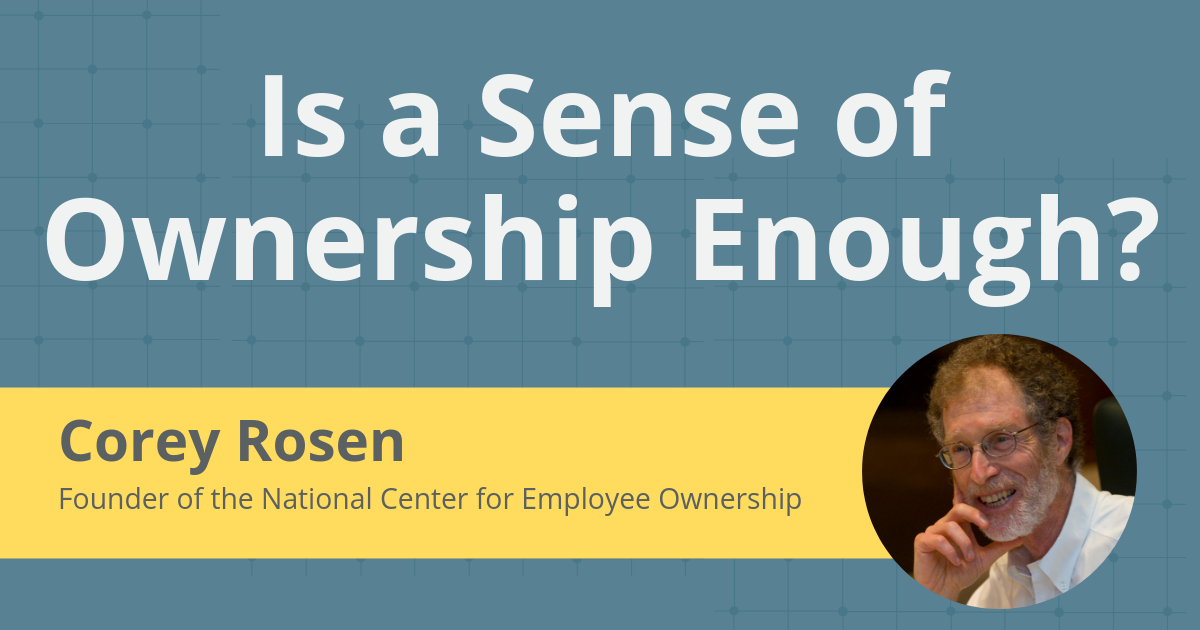 Is a Sense of Ownership Enough?

Oct 3, 2018 by Corey Rosen 5 Comments
in Employee Ownership, Open-Book Management
We often hear it, “You need to give people a sense of ownership—the feeling that they are being treated as if they are an owner, even if they aren’t.” A sense of ownership can include input into decisions on how the job is done, open-book management, meetings with the boss, celebrations of wins, and other techniques well known to Great Game players. But is a sense of ownership enough?
END_OF_DOCUMENT_TOKEN_TO_BE_REPLACED

May 21, 2018 by Corey Rosen 0 Comments
in Employee Ownership
(reprinted with permission from NCEO.org) ESOPs can be an ideal business transition solution for many business owners, providing a way to preserve their legacy with employees and the community, get a fair price, retain a role in the company if they like, and get unmatched tax benefits in the process. But while ESOPs are not right for many companies, over the years, we at the NCEO have heard a lot of unconvincing or downright incorrect reasons not to do an ESOP. Unfortunately, too many business owners decide not to do an ESOP based on these bogus rationales. Here at the NCEO, our goal is not to convince anyone to implement an ESOP but to help people make a well-informed, sensible decision. With that in mind, below is a list of twelve reasons you might have heard about why not to do an ESOP that are just wrong, followed by seven very legitimate ones.
END_OF_DOCUMENT_TOKEN_TO_BE_REPLACED
All posts
Do You Play The Game...Even When You Lose?

When Winning is the Bedrock of Your Culture 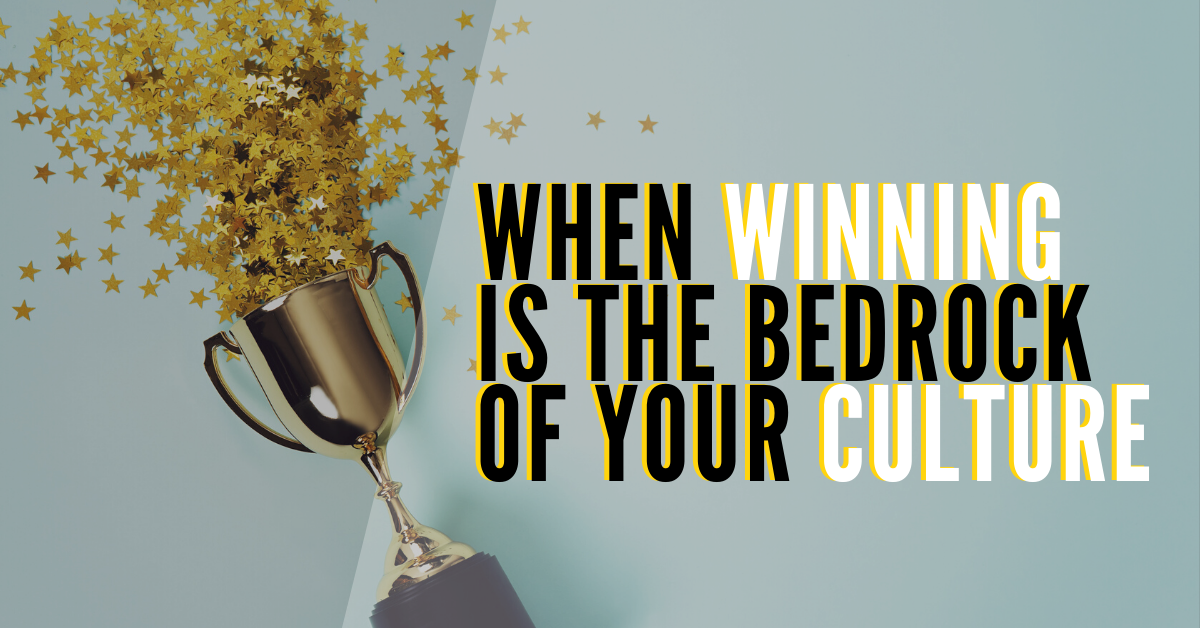 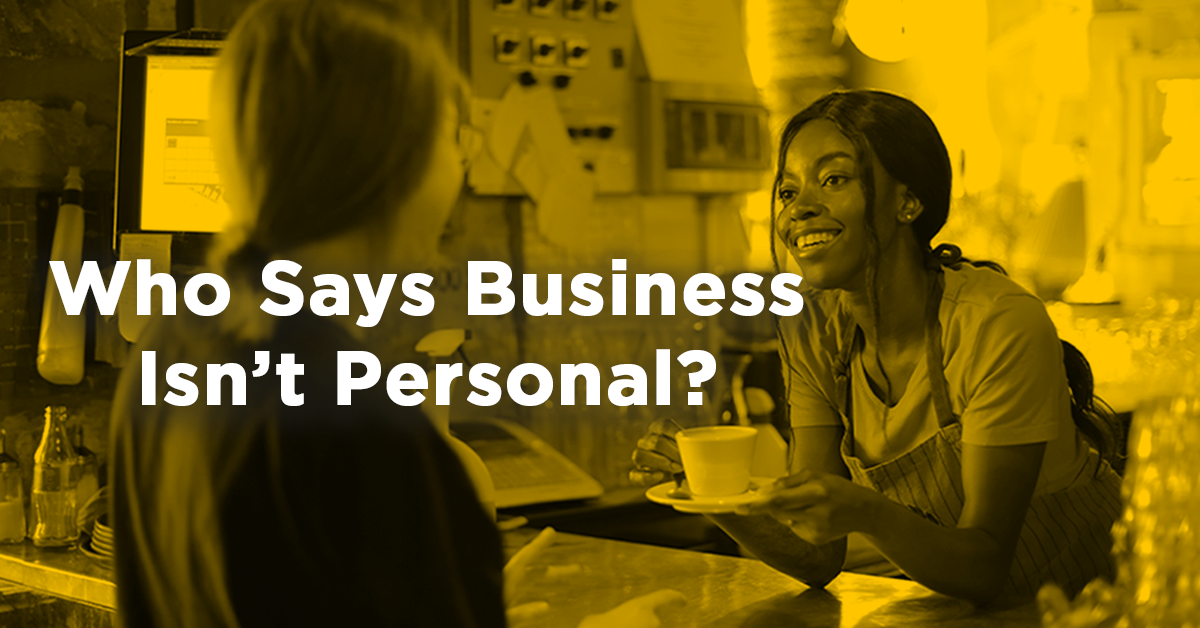 Reasons You Should Bring the Marketplace to Your People

Why Timing is Everything 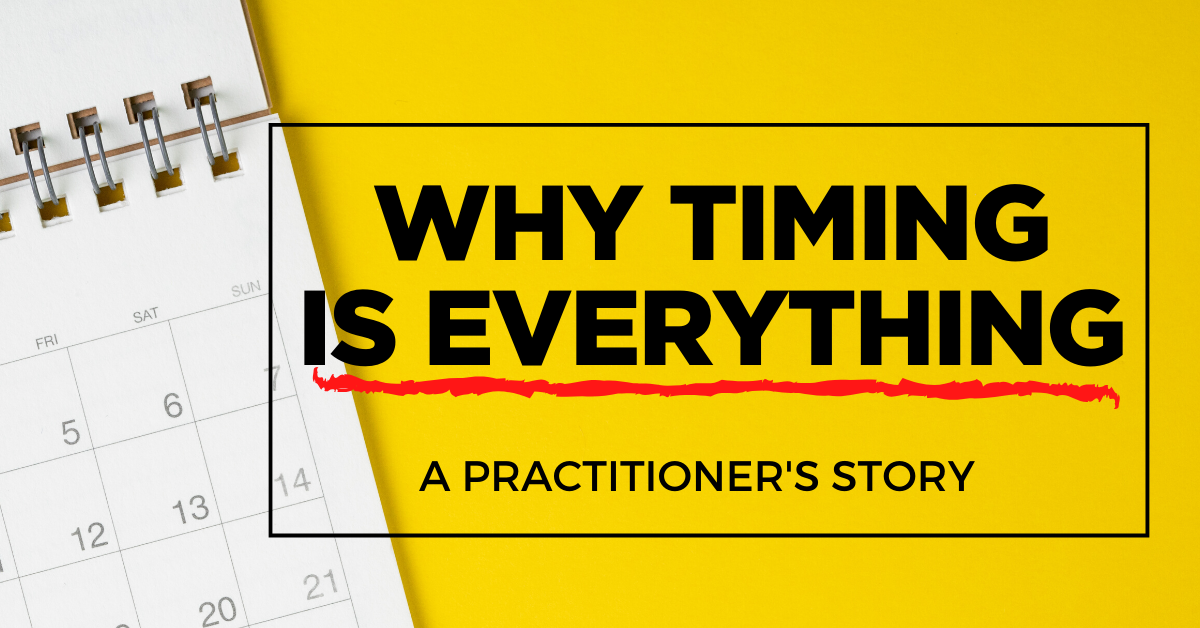