The Victory Mission Turning Business Around in a Non-Profit 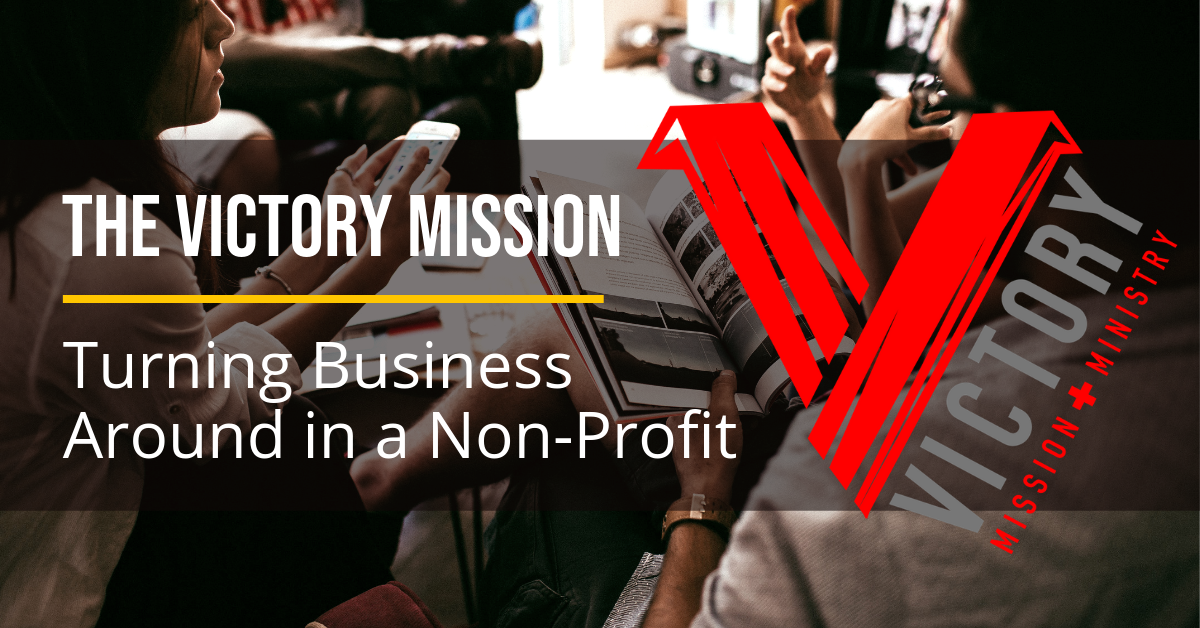 Charities are not like organizations in the private sector because they can’t just sell more widgets or raise their prices to improve the “bottom” line. The reality is that they have inflows and outflows just like any other business and do have a “bottom line", it just can’t be called the “p-word” (profit!).

Most folks have a favorite charitable organization whose purpose they are passionate about, donating their time and money to try to help those in need. One that is close to my heart is The Victory Mission in Springfield, MO where I've served on the board the past three years.

The Victory Mission feeds the hungry, houses the homeless, has a successful recovery program and helps equip people to get back into the workforce. Generally, Victory Mission helps folks get back on their feet when life has thrown too much their way.

Although "profit" is considered a bad word in charity operations, the reality is, if you have no money, you have no mission. Without the funds to run and operate an organization, non-profits are unable to provide their services and live out their mission. Three years ago Victory was facing some real challenges. Some of the issues they were trying to overcome at the end of 2016 included:

At the end of 2016 a new executive director, Jason Hynson, joined the team and saw the need for some drastic changes. After Jason and his team attended the Great Game of Business for Social Sectors workshop, they took GGOB practices back to the Mission and began implementation.

They began Huddling every week and not only communicating financial information, but teaching the staff financial and how they affect the “bottom line". In less than twelve months, they saw these amazing results:

Victory Mission is just one of the many turn-around success stories The Great Game of Business for Social Sectors has had a part in. Remember, "No Money, No Mission."

When the next recession hits, don’t you want the non-profits that you care about to have staying power? What kind of organization do you think donors want to give to? When the staff and volunteers of any non-profit understand what they can do to help, not only do they win, the community wins!

Check out Victory Mission's All-Star Case Study and video to see how they empowered the entire staff to manage financials and turn their company around, and the progress Victory has made since implementation.

organization at our next workshop. 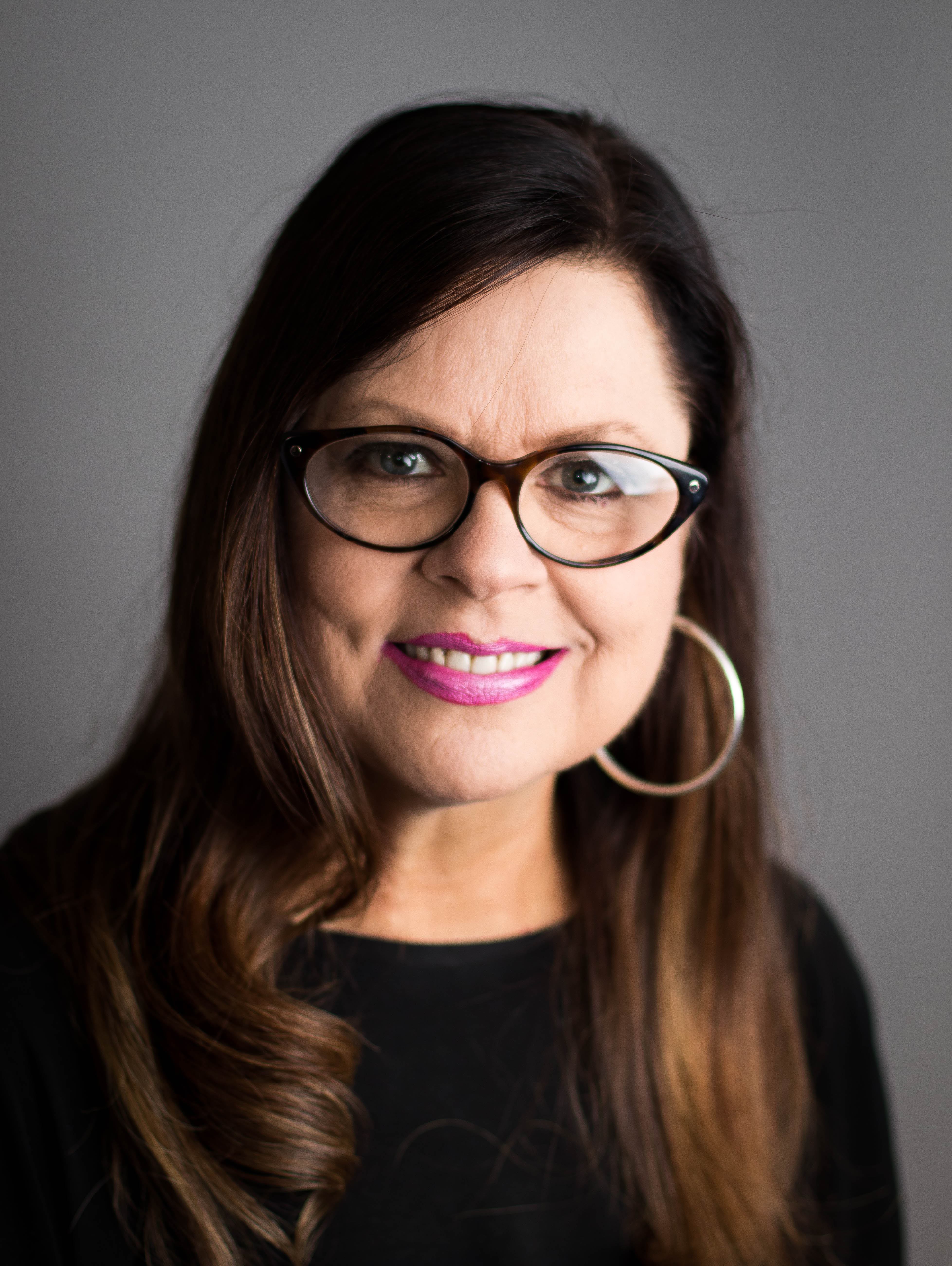 Rhonda Chapman is the Events Manager at The Great Game of Business. Rhonda’s passion is definitely the “front-line” financial literacy training she has delivered over the years. She has written basic financial literacy curriculum for the following industry sectors; service, dealerships, engineering and construction. She feels extremely blessed to be able to make a career doing something that she loves and believes in so strongly, helping spread GGOB everywhere! She holds a B.S. in finance from Missouri State University and an MBA in strategy from Drury University. Rhonda is also passionate about the Springfield Victory Mission, where she serves on the board of directors.