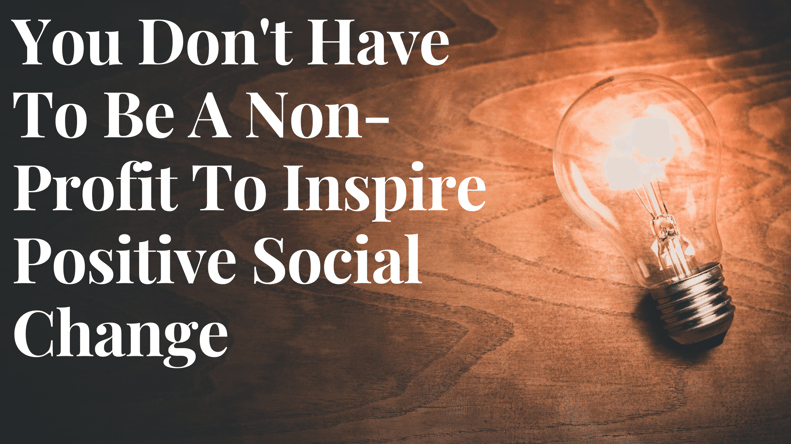 How the founders of Chillibreeze pursue their purpose: “We Start Every Day With Gratitude.”

It was a Christian mission that first brought Joanna and Ralph Budelman to India in 1995. Their lives, and those who work with them, have never been the same since.

The couple, who grew up in Louisiana and Illinois, respectively, share a deep belief in the power of entrepreneurship to create positive change in the world. After arriving in India, they founded the first of what would eventually become a series of businesses over the subsequent ten years that have created great jobs for people in the communities they have lived and operated in.

In 1999, after their daughter was born, they started a software company during the dot-com boom. “I remember I was still in the hospital,” says Joanna Budelman. After facing increasing competition and attrition as American firms like Microsoft moved into Indian cities like Bangalore, they decided to shift gears and enter the emerging market for outsourced services like data entry.

But the Budelmans always felt they were missing something. “We wanted to build an organizational culture and a purpose that would last,” says Budelman. “We were passionate about opposing the mindset that you can only do good if you work for a non-profit.”

After spending the next year in the U.S., they returned to India in 2004 with a new opportunity in mind. To tap the English writing talent across India, especially the many highly skilled professional women at home caring for their children, they launched a new company called Chillibreeze, which became India’s first virtual writer’s network.

In 2005, they moved to Shillong, a remote and little-known area in the Northeastern Indian state of Meghalaya, which they had visited as tourists years earlier. They remembered Shillong because it was a tribal region that had a strong affinity for western culture and arts. Bob Dylan fans hold a concert there every year, for example. “The people here are highly musical and artistic and into the humanities,” says Budelman. “They aren’t drawn to fields like medicine, engineering, or business that are typical in other areas of India. It can feel like you’re in a different country.”

Earlier, when Budelman was involved with the outsourcing company, a large international consulting firm contacted them. “They needed someone to help them build PowerPoint slides customized to corporate templates,” says Budelman. “At the time, we didn’t know what those were. After they sent us a sample file, we opened it up and didn’t know what to do.”

While they missed the chance to win that contract, it did open their eyes to a new market: consulting companies that needed PowerPoints—fast.

In 2005, the Chillibreeze team got their second chance when they were contacted by a smaller Seattle firm looking to convert some hand-drawn graphics on a whiteboard into a professional-looking slide deck.

This time, they got the deal and have since developed a thriving business serving Fortune 50-caliber clients in the technology and pharmaceutical markets. “We also realize that PowerPoint won’t be around forever,” says Budelman. “So, we’re always looking for the next thing.”

The Chillibreeze team went through its next evolution when, in November 2019, under the leadership of Lathan Sanga, opened a new branch office in the city of Aizawl, the capital of Mizoram, another state in Northeast India that lies between Burma and Bangladesh.

But they soon faced a crisis: the region was plunged with social and political uprisings that essentially shut everything down. Not willing to let down their clients, the Chillibreeze team under the leadership of Demander Hujon and Pynshai Lanong, who were setting up the branch office in Aizawl, along with Teddy Kharpuri, the company’s general manager of facilities, sprang into action to enable the company’s more than 100 employees to begin working from home.

That was no small task, especially given the area’s lack of reliable electricity and mountainous terrain, making it difficult to access reliable internet service. Fortunately, the company had always relied on developing contingency plans for events like natural disasters—so they launched into action.

Within just a few weeks, the company purchased dozens of uninterrupted power supply (UPS) devices, routers, and computer monitors to help their employees gain reliable internet access from their homes as the political crisis continued. “Demander, Pynshai, Teddy, and their teams worked non-stop to keep Chillibreeze running by installing internet connections and UPS systems in over 50 homes,” says Budelman.

Then, in March 2020, Covid-19 struck. Amazingly, Chillibreeze was prepared as anyone to adjust to the new “working normal” of the pandemic lockdowns. The team doubled down on the work they had already done to enable employees to work from home or, when possible, in safe, socially distant ways inside the office.

“Our company has continued to grow in the midst of all this,” says Budelman, noting that Chillibreeze now has more than 200 people on its payroll in an area that has long suffered from high unemployment. The Budelmans have also started multiple other ventures, including companies providing spices, exotic silk, and, most recently, coffee to the Indian market.

Working To Improve The Community

To help fulfill their purpose to have a positive social impact in the communities it lives and operates in, the Chillibreeze team has started its own month-long Bootcamp, which they call “Inspire,” as a way to help teach its young employees the skills they need to be both successful in business and at home. “There is a suspicion of private companies in India,” says Budelman. “There is a mindset that no one needs to work hard. Our vision is to help educate and develop responsible members of the community while creating value for our customers.”

A big part of the Inspire program is teaching young employees, as well as their parents, that they can do so much good for their families and inside their communities through their work.

“One of our beliefs as a company is that every day should start with showing gratitude,” says Budelman, noting that they also pay well. “Every day, we are all given so much. What we do with it is up to each of us. A grateful mindset can truly propel you to grow.”

The Business Of Transformation

Budelman says that she and her husband have recently been inspired by the shared values she read about in Jack Stack’s book, The Great Game of Business. “We learned about the book in our research into succession planning,” says Budelman, who has hired a coach, Anne-Claire Broughton, to help them on their GGOB journey. “The principles of the Game just make so much practical sense. It’s about having a higher purpose of creating and preserving jobs by getting everyone involved with the business to understand the business. We are truly transforming the lives of the young people who work with us by making work more meaningful.”