Five Reasons NOT to Attend the SRC Experience: Resolved 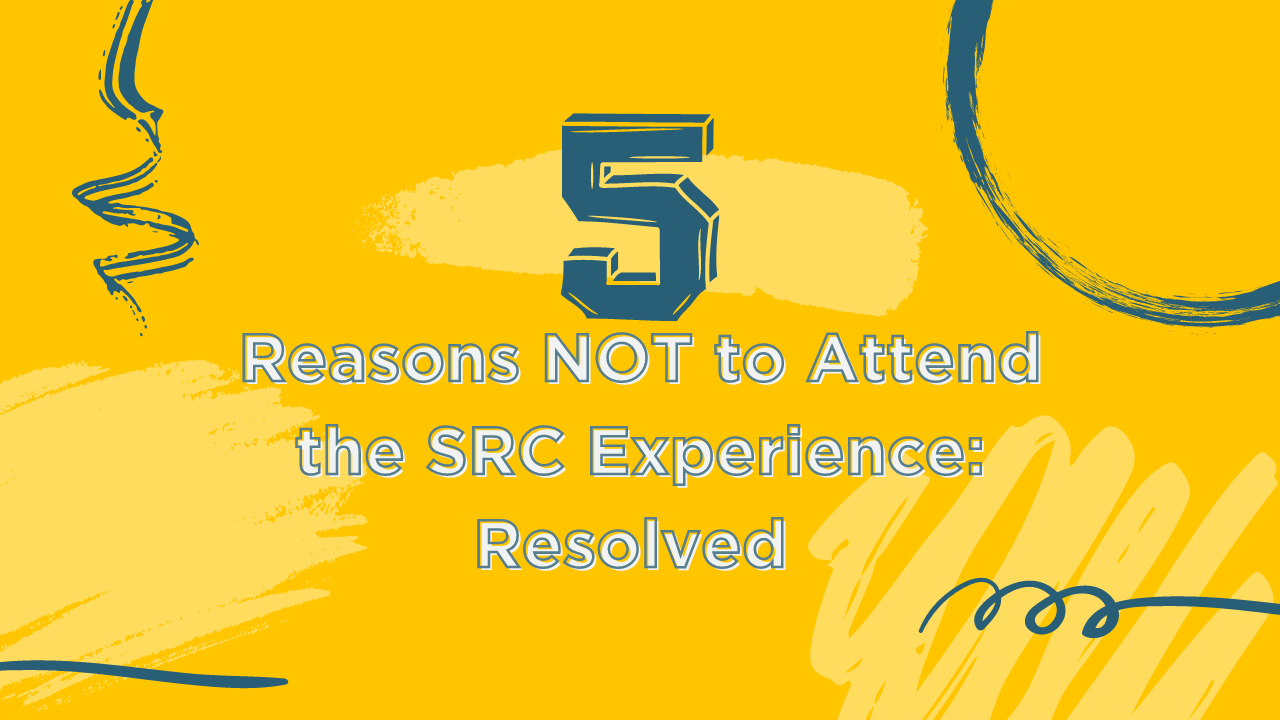 Who wouldn’t want to make the journey to fantastic Springfield, Missouri? After all, it’s the birthplace of Cashew Chicken, Brad Pitt and Open-Book Management (hopefully you’re most concerned with the latter). So, if you’ve been putting off the trip, there has to be a good reason why. But, because we know there is no good reason to avoid doing something that could transform your company, we’ve tackled the top five below:

The most obvious answer here is to bring your boss along. We’ll take it from there. However, if that just isn’t an option we’ve created this request letter you can copy, fill in and give to your manager.

2. There are some principles of Open-Book that don’t mesh with your company.

That’s okay. There are several aspects of The Great Game of Business that we recommend adapting rather than adopting. We understand that what works for us at SRC won’t directly translate into every business. However, we do have a powerful pattern that we’ve shared with companies all over the world; no two do it exactly the same.

Maybe you’ve just come back from vacation or a business trip, you’re buried under paperwork or are short-handed at the office; we know what you’re going through (except for the vacation...I'm jealous of that). Now, you could keep doing what you’ve been doing (constant nose to the grindstone) and hope things turn around, but as Albert Einstein said, “Insanity is doing the same thing over and over again and expecting different results.” What you’ll learn at the SRC Experience is a way to immediately start engaging and motivating employees to take a more active role in the business. With a few small changes, you’ll find that others are willing to work as a team and offer ideas that you could have never thought of on your own.

We get it; the economy hasn’t exactly turned around yet. If you’re like most companies, training was the first thing to go…and the last thing to come back. What if we told you that, despite the lagging economy, Great Game practitioners have consistently reported that their companies are continuing to grow? In fact, most have told us that they can’t hire people fast enough…not a bad problem to have, huh? If you don’t believe it, send us a note – there are plenty of practitioners who’d be happy to share.

Plus, we’ll even give you the tools to implement a short-term incentive program that could generate the money you spent to attend in just 90 days. (Plus it’s all-inclusive; you just have to get here!)

If your next sentence is, “we just followed what Jack wrote in the book,” you’re going to need to place yourself in time out. Seriously, five minutes in the corner; no talking – repeat this phrase to yourself 100 times:

Reading Jack Stack’s book, The Great Game of Business, or simply becoming more transparent with my employees won’t transform the culture and outcomes of our business. To do this, we need a thought-out, supported and consistent plan.

Finished? Now let us explain: The Great Game of Business wasn’t written to be a textbook or how-to. It’s really a memoir of the journey we went through here at SRC. A journey, which – in the book – ends in the early 90s. Hopefully, you won’t be shocked to hear that business didn’t stop evolving in in the 90s. Accordingly, at SRC we’ve continued to hone and refine the way we play The Game. We’ve done all the trial/error stuff and figured out the best practices in running an Open-Book company. The best part: We don’t mind sharing. There is a process to running an Open-Book company, one far more detailed than you’ll get out of a book (not that we don’t want you to read it…seriously, read the book).

Now, if we didn’t cover all of your concerns, please – post them below. Or, if you’ve already attended the SRC Experience, we’d love for you to share what you got out of it.