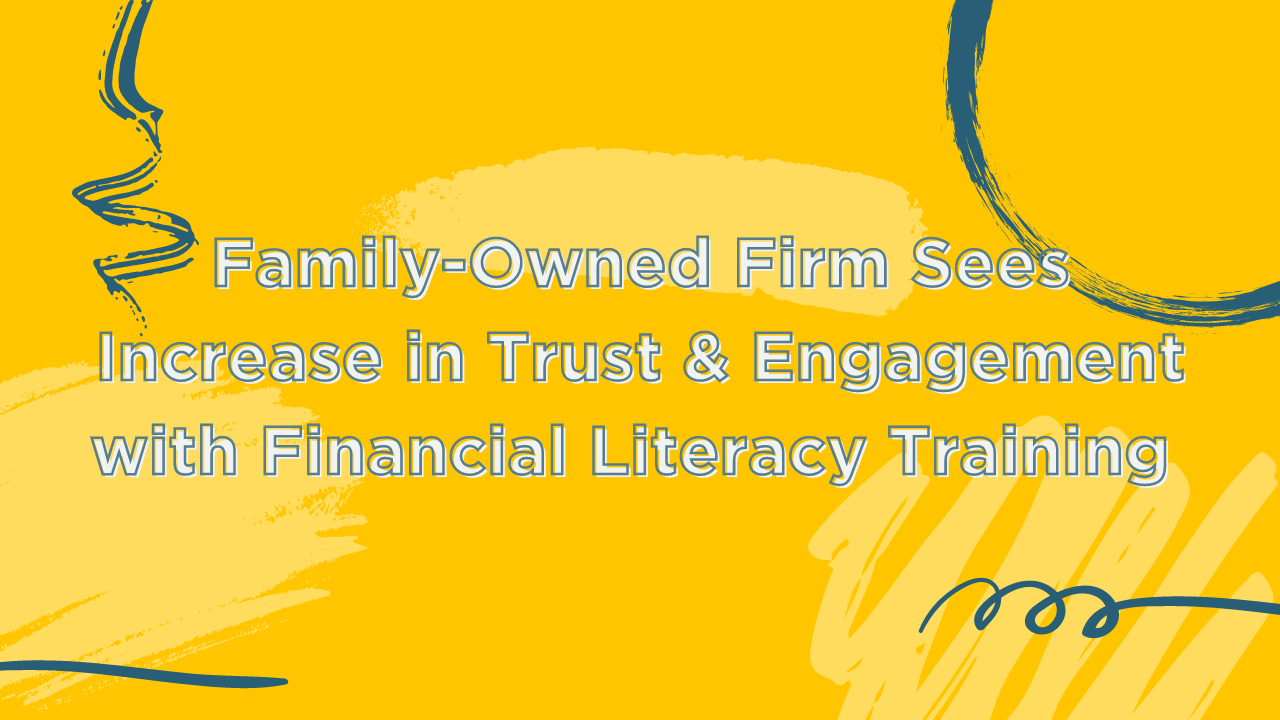 Mid America Metals is a 29-year-old firm based in Forsyth, Missouri, that provides metal, stone, wood, and glass refinishing and restoration services to primarily Class A office buildings across the U.S.

Even as the company has grown over the years, it became apparent to Dale Donat, who co-founded Mid America with his two brothers, that the members of his workforce – which are distributed all over the U.S. – were struggling with their own finances – which prompted him to turn to the system his neighbor, Jack Stack, helped start: the GGOB.

Mid America had always been a company with strong family values – because so many of the Donat family worked there. It all started when Donat, who had earned his chops in business working at a large auto dealership in Chicago, teamed up with his two brothers, who were both metalworkers, to start their own business.

“We started out of the back seat of our car,” says Donat, about his business which performs services like removing a scratch from an elevator door, honing and polishing a lobby floor, or restoring a building’s wooden accents.

One of the biggest challenges Donat faces in his business is that his 100 workers are based throughout the country, which means there can be very little sense of a common core or culture for the company. Adding to the challenge is that his workers travel between jobs and work shifts around the clock, which makes it difficult if not impossible to get everyone together at any one time.

He also saw how his workers, though they made good money, struggle to live paycheck-to-paycheck while also failing to invest in things like their personal 401(k). “It concerned me that they weren’t preparing a nest egg for their futures,” says Donat.

But after connecting with Jack Stack, the GGOB, and their coach, Jack O’Riley, the company began a nationwide financial literacy campaign for his associates, Donat began to see the results – especially when it came to building up a greater sense of trust among associates in the company.

For example, he recalls an incident prior to the GGOB education where two workers were telling their colleagues that the company’s profit margin was 70%. But once the financial literacy training began, and everyone could see what the numbers really were, the voices of dissent went quiet.

“Everyone sees all the numbers and can question anything and everything,” says Donat, who adds that everyone is now aligned around the company’s critical number of profit-before-tax. “They really appreciate the sharing of the information and the effort Mid America Metals is going through to help them. And now that we share the numbers and everyone knows what the profit goal is, there is more focus on the company’s expenses.”

That shift in mindset has everyone thinking and acting more like owners, says Donat, where everyone is much more focused on how the costs associated with their job can impact the bottom line. Mid America has also quickly embraced the concept of MiniGames, especially ones with sports themes like Nascar, football, and fishing, which promises to bring about even better results in the months to come.

While Donat recognizes that it’s still the early days for this company’s GGOB experience, they started playing in January 2014, he’s excited about what he’s seeing. “I feel like the employees all feel more engaged and part of the company at a different level,” he says. “You can see and feel the changes.”

Perhaps even more remarkable is the fact that his workers now come up to him and thank him for the lessons they learned – including how to evaluate whether or not they can buy a house. “I’m hoping that more of them will now get that chance to live the American Dream,” says Donat.