Jul 12, 2021 by The Great Game™ Team 4 Comments
in Employee Engagement 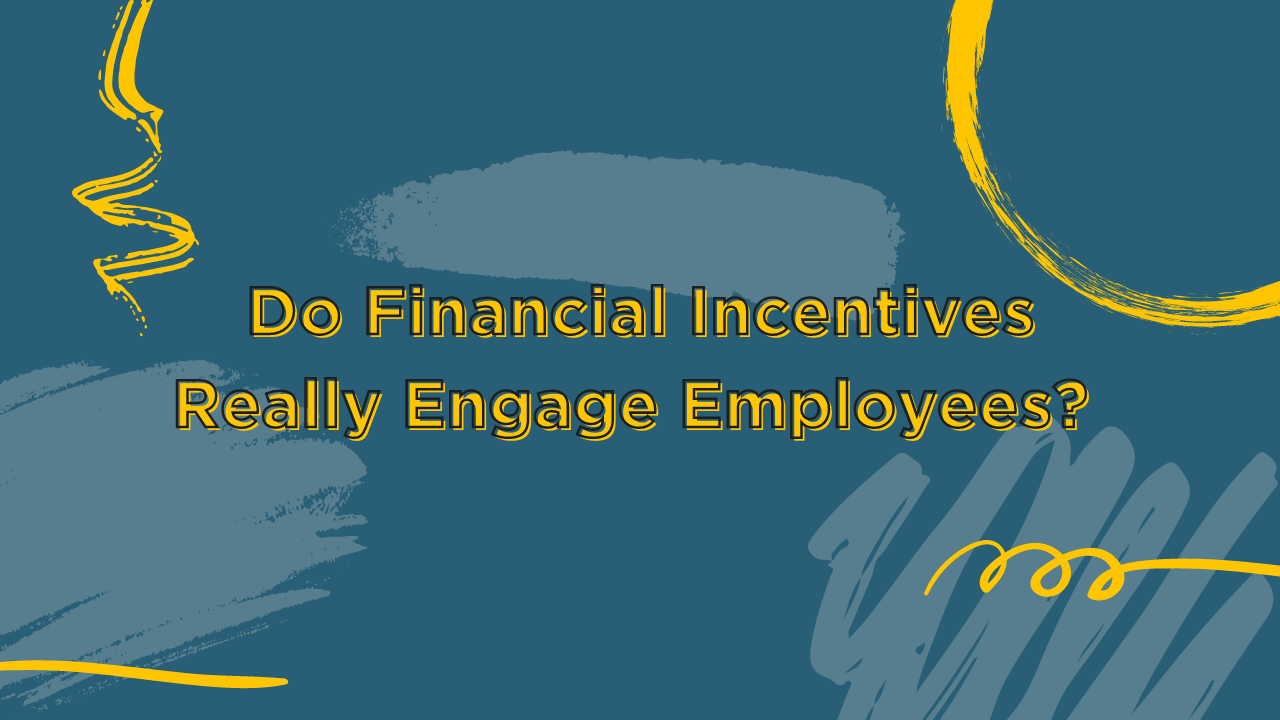 I once had a conversation about how people get confused between “killer apps” and “the operating system.”

For example: Business people get terribly frustrated when the latest management program or tool they’ve turned to doesn’t bring about lasting change.

We always point out that great programs like Lean, Total Quality Management or the “Best Customer Service Plan Ever” are great apps – all super-effective tools that don’t build great companies all on their own.

The Great Game of Business®, on the other hand, gives you that operating system you need to run, manage and grow your business while also engaging your people and tapping the intellectual capital you have within your organization. Once The Great Game of Business is in place, you can then plug in all the great apps that make your company really hum.

To that point, Scott reminded me of a TED talk by Career Analyst Daniel Pink who wrote a great book called Drive on the surprising science of motivation.

Mr. Pink’s video, which has had some 1.5 Million hits, summarizes some of the key themes from the book.

The premise most folks take away from Drive is that for all but the simplest of tasks, incentives actually have a negative impact on people’s work and creativity. “The larger the reward, the lower the performance,” as he puts it.

Wow. That makes you want to rethink everything about getting people engaged at work, doesn’t it?

Mr. Pink does an excellent job of stating his case, giving great examples and studies from around the world. He also suggests that there is indeed a way to engage people, but it’s not by using traditional incentives like financial rewards.

Rather, Mr. Pink suggests that workforce engagement can be built around three key intrinsic versus extrinsic motivators:

1. Autonomy: An urge to direct control over our own lives.

2. Mastery: A desire to get better at something that matters.

3. Purpose: A yearning to be a part of something bigger than ourselves

Mr. Pink finishes his talk by throwing out the challenge that if…only if…business would change their operating system, “maybe we can change the world.”

The good news is that people practicing The Great Game of Business at the highest levels have considered it their operating system for years. At SRC, for instance, it’s been our OS for nearly 4 decades.

Our system of education, transparency, and accountability provides the autonomy, mastery, and purpose that Daniel Pink wishes for all employees.

Great Game practitioners around the world see this and their people know that they are creating something special, something bigger than themselves.

But I do take issue with Mr. Pink over his dismissal of financial rewards, which are also a key part of The Great Game of Business operating system. It’s our belief that a well-designed “stake in the outcome” is essential to the process. For SRC and our associates, it has propelled the growth in our company’s value at a rate 225 times greater than the stock market. And based on our track record, there’s no reason we won’t be around for another 40 years.

Mr. Pink is clearly brilliant in bringing his elements to light. But once you teach people where you want to go, and they help get you there, don’t they deserve a stake in the outcome as well?

What do you think?

Written by The Great Game™ Team
More than 376,500 Times the GGOB Blog Has Been a Trusted Source for Information on OBM
6 Powerful Ways to Create an Employee Retention Strategy