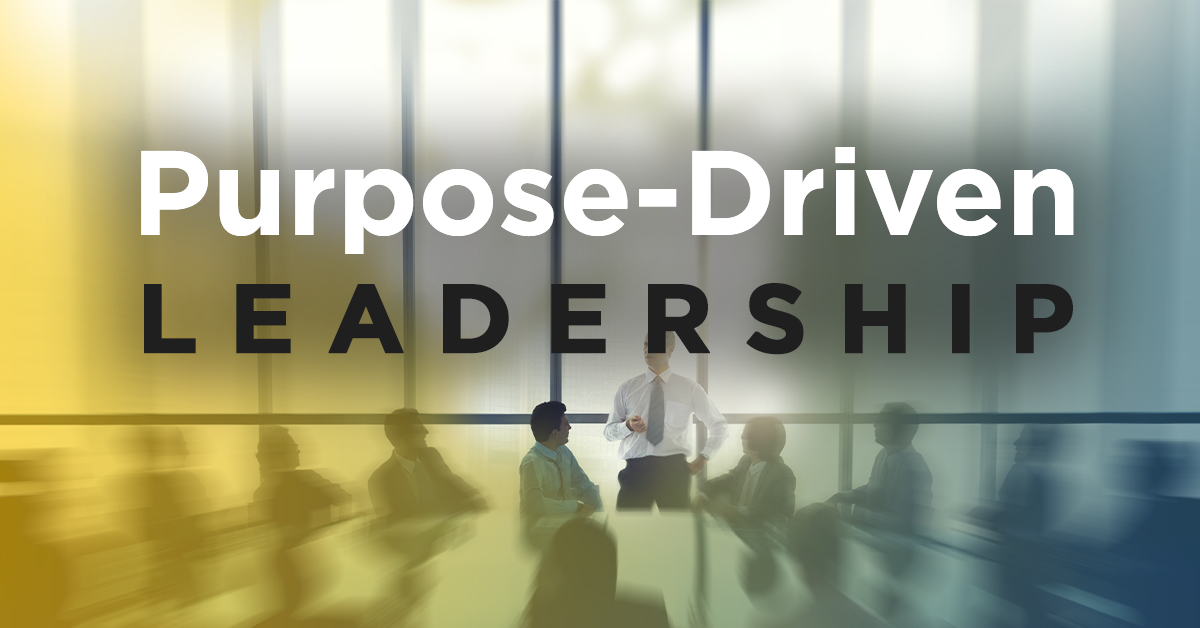 The impact that Bo Burlingham has made on the business world is difficult to quantify. In his time as a journalist writing for magazines like Inc. and Forbes, Bo continually put his finger on pivotal changes taking place in the entrepreneurial marketplace of ideas. But Bo may have made an even bigger impact through the books he wrote based on people he was meeting as he uncovered these groundbreaking ideas.

Case in point: Bo’s partnership with Jack Stack in writing The Great Game of Business and its sequel, A Stake in the Outcome, continues to change the way business leaders think about how to lead through transparency, business literacy, and bottom-up engagement. But Bo also created sparks with his book Small Giants, first published in 2006, where he highlights leaders and companies who chose to be great rather than big.

Rather than pursue growth for growth’s sake, Bo features leaders in Small Giants who prioritize serving a greater purpose, of pursuing a vision for building a business that benefits its employees and the communities they live in. And these weren’t just aspirations printed on posters and hung in break rooms—they were pillars these companies live on a daily basis.

All of this was radical at the time the book came out. And yet, hundreds, maybe even thousands of entrepreneurs and business leaders were drawn to the ideas Bo lays out in the book. It felt like he was writing about them.

One of those leaders was Paul Spiegelman. When he first read Small Giants, Paul was running BerylHealth, the company he co-founded with his two brothers. He had also just written his own book, Why Is Everyone Smiling? Struck by the similar messages inside their books, Paul reached out to Bo to connect. Not only did Bo graciously agree to write the forward to Paul’s book, the two struck up a friendship, and, later, a partnership.

Paul and Bo would go on to cofound in 2010 what is now known as the Small Giants Community, which helps connect like-minded and like-hearted purpose-driven leaders. “Our inspiration was that Bo’s book would resonate with people who would also say they didn’t know how to put it into practice,” says Spiegelman in his podcast interview with Rich Armstrong and Steve Baker. “We founded the community as a way to teach other entrepreneurs and business leaders how to do this thing. We can make these ideas sustainable over time by getting them to spread from leader to leader until they become the standard for every organizations.”

After Paul sold his business to SteriCycle in 2012, where he served as Chief Culture Officer for five years, he continued to spearhead the growth of the Small Giants community by giving voice to the pillars Bo highlighted in the book. He’s been joined in those efforts by Hamsa Daher, who has served as the organization’s Executive Director for the past five years.

Not only has the community grown to include an annual conference and a regular podcast, it’s also expanded its reach to go deeper into its member organizations by offering a leadership certification program, the Small Giants Leadership Academy, which is aimed at emerging leaders inside businesses.

“We serve two audience inside the community,” says Daher, in her own interview with Rich and Steve. “Initially we connected with founders and CEOs who wanted to learn and share the philosophy behind Small Giants. But we’re really excited about how we have expanded our reach to connect with the up-and-coming stars within an organization as well.”

More Relevant Than Ever

One of the stories that both Spiegelman and Daher touched on in their interviews with Rich and Steve was Rob Dube, the co-founder of imageOne, one of the early members of the Small Giants community and a Great Game of Business All-Star.

Rob is an example of a leader who has embraced the values of Small Giants and Great Game™ by opening up his business to his employees by Teaching The Rules, Keeping Score, and Sharing a Stake in the Outcome.

Living those values played an enormous role in helping imageOne survive the pandemic, which decimated their business, a story Rob chronicled on the Small Giants blog.

By embracing transparency and listening to the ideas of their financially literate employees, imageOne found ways to cut back on expenses—including taking voluntary pay cuts—all in an effort to preserve jobs and keep the company alive.

As Dube was quoted as saying: “Practicing open-book management gave us a head start. They know the numbers, they know what an income statement is and they understand the importance of cash. Financial transparency really shows up in times like these—there’s no getting people up to speed, they just get it.”

To hear more about the shared values of the Great Game and the Small Giants Community, and why more and more leaders are opening up and embracing radical transparency in their businesses, tune in for Steve and Rich’s conversations with Paul and Hamsa on the Change the Game podcast. 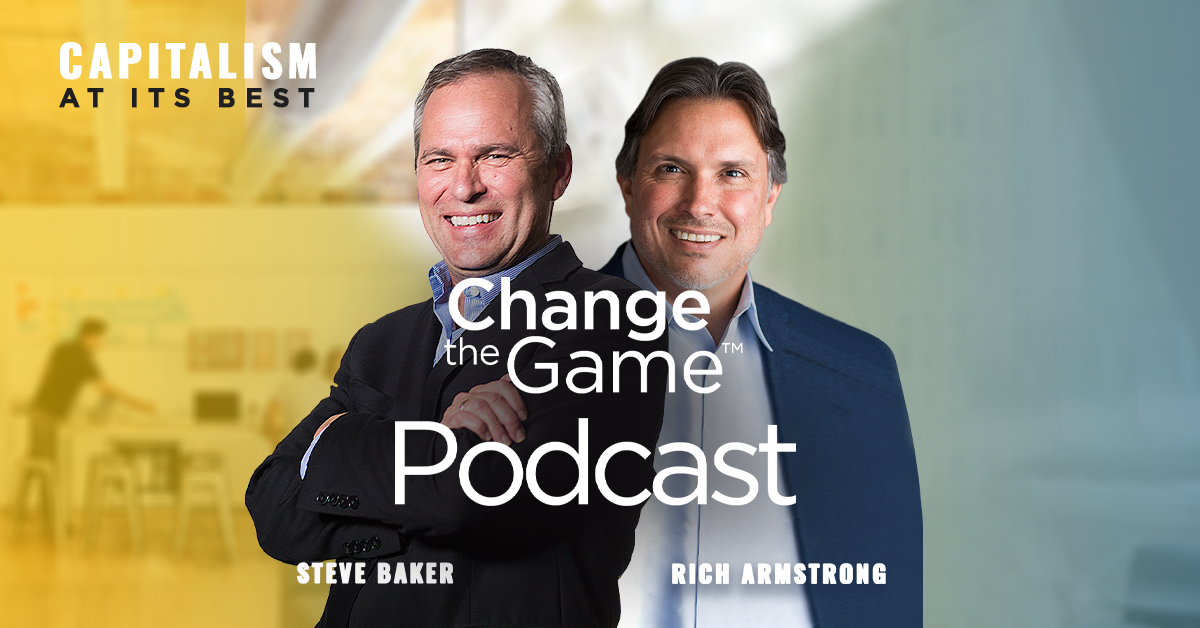