Are You Planning For The Next Recession? 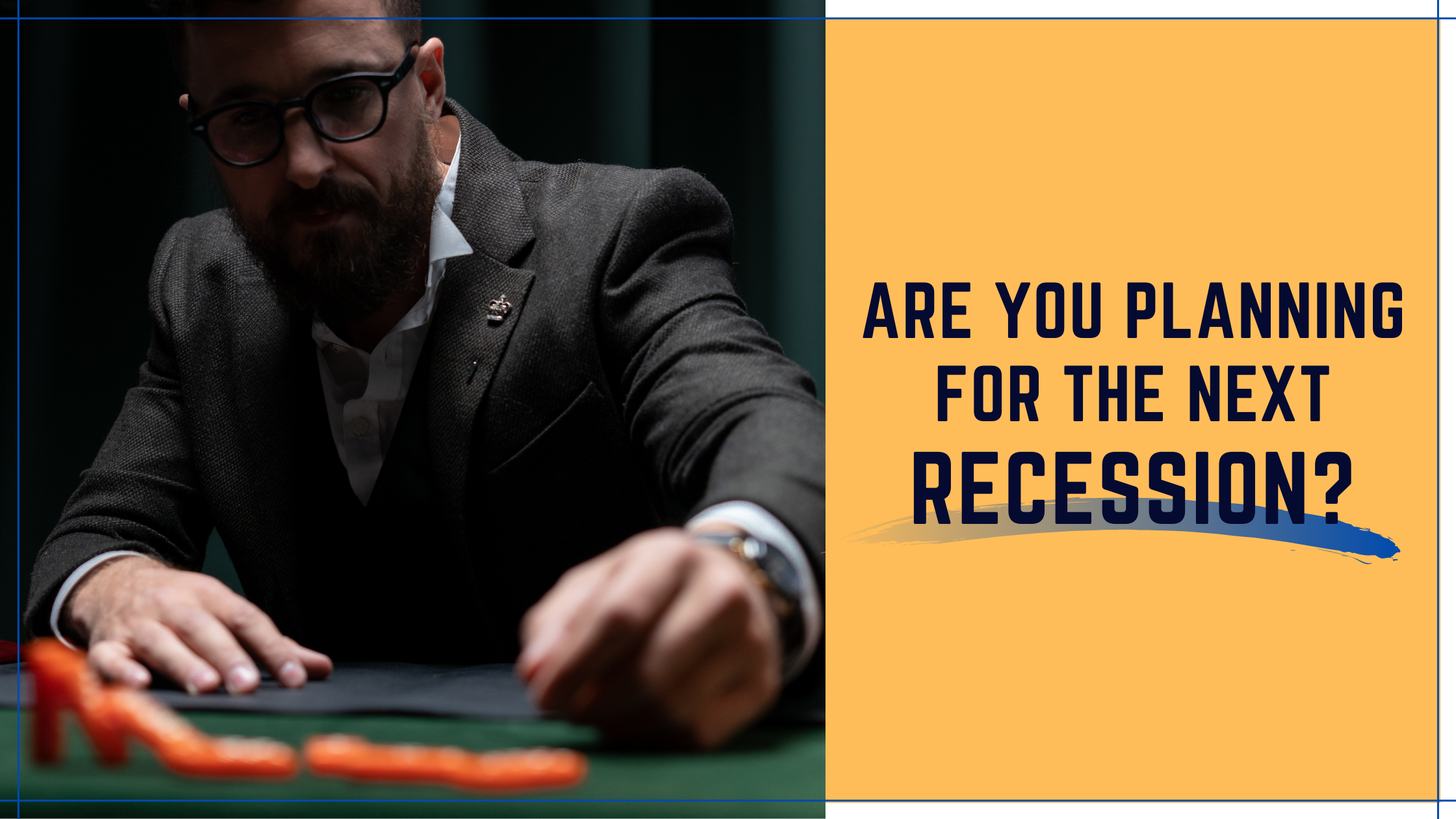 Recessions are painful. They cause businesses to close—and billions of dollars in capital to melt away. Recessions are also about more than just a dip in economic activity. They get personal. People lose their jobs and a way to support their family. Recessions strain our social safety net and put lives at risk. The only good thing about a recession is when it ends.

But there’s another ugly truth about recessions—there’s always another one right around the corner. Historically, recessions hit the U.S. economy about every 10 years or so. That means even as we struggle to get through the current recession triggered by the COVID-19 pandemic, we can also start the clock on when the next recession will hit.

Recognizing that 2020 has been a heckuva year, the question becomes: What are you doing today to plan for the next recession? 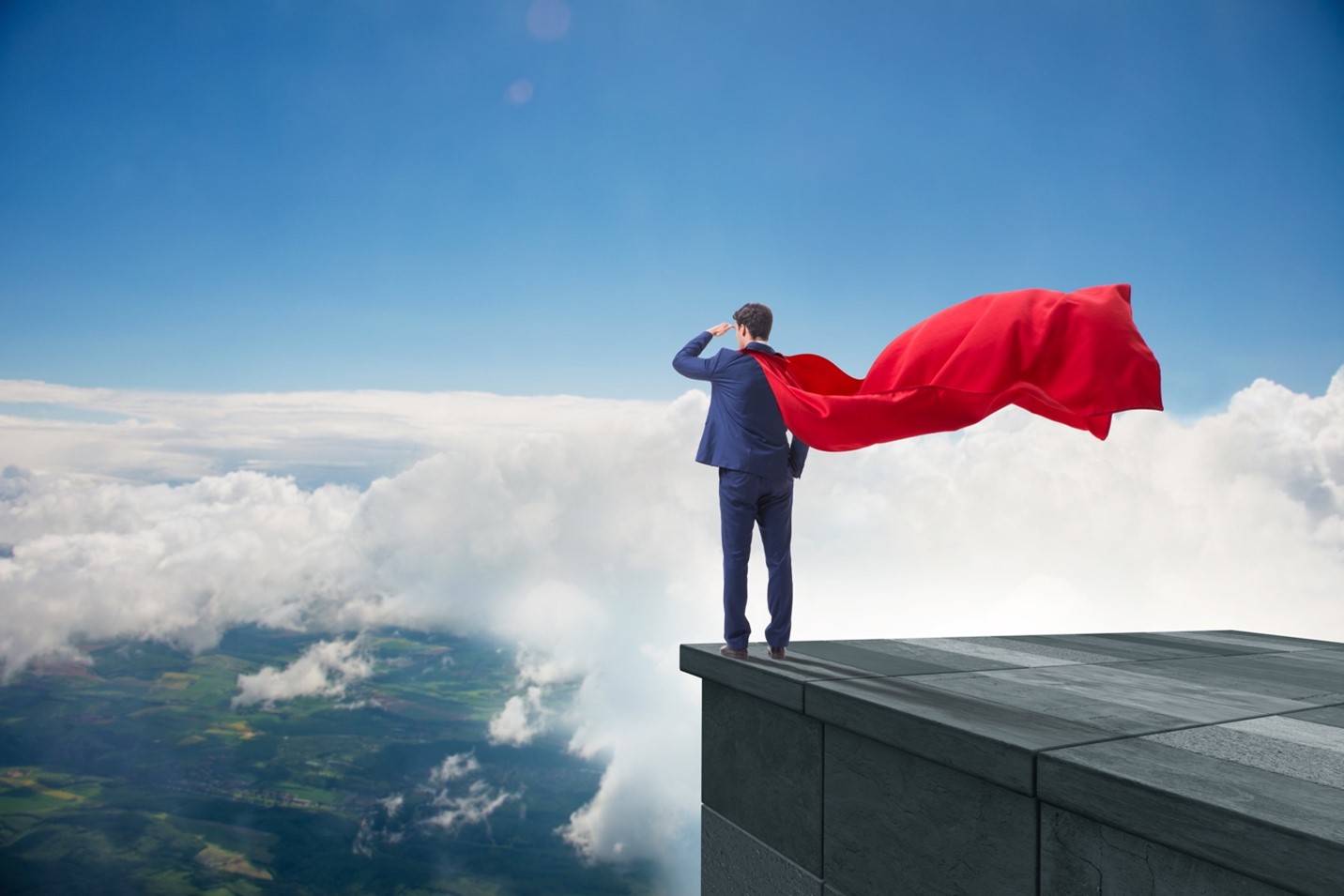 The volatility we’re experiencing these days might convince plenty of people—especially business leaders—that there’s no sense in planning for the future. If things change so much, and so quickly, why plan ahead in the first place?

What these skeptics miss, however, is the ability to give your organization a better chance to succeed—and perhaps even thrive—when the economy does tank.

As Tim Denning, an Australian blogger and entrepreneur, wrote in an article titled, “Surviving a Recession Is the Real Financial Superpower”: “What matters is whether you can take a sidekick to the face from a recession and not accidentally lose all your money.”

Denning writes about how the majority of people will default to becoming more conservative and risk-averse with their investing decisions and capital in the wake of a recession.

In other words, if you’ve planned for it, recessions can even serve as opportunities to do things inside your business you couldn’t afford to do during the boom times.

As an example of a company taking advantage of the recession, consider Southwest Airlines, which has begun moving aggressively to expand into new airports, and even investing in new planes, at the same time that its competitors continue to scale back.

As reported in a Wall Street Journal article titled, “‘Predatory and Opportunistic’: Southwest Airlines Seizes the Moment as Rivals Struggle,” Southwest entered the recession with less debt than other airlines, which put it in prime position to take advantage of opportunities opened up by the pandemic.

Andrew Watterson, Southwest’s chief commercial officer, is quoted as saying: “It sounds risky to go open a bunch of new cities, but the alternative is worse. You could wait till COVID is over. But that’s far too long.”

Southwest continues to look ahead—planning for its post-COVID future—so that it can put itself in the best position possible to continue growing into the future. While their competition pulls back, Southwest aggressively pushes forward. This is the game plan Southwest has capitalized on during past recessions—including in the aftermath of 9/11.

That helps explain why the company has posted profits for the past 47 years. This year might prove to be the exception thanks to the pandemic, but the company is doing everything it can to put itself in position to thrive into the future.

It’s easy to imagine that Herb Kelleher, who passed away in January 2019, would be proud that the company he co-founded continues to teach its people how their company makes money and generates cash.

A Game Plan For the Future

Planning ahead, even for a future recession, is also something at the core of any company who plays the Great Game of Business® at a high level. That’s one of the goals of the High-Involvement Planning™ process, or HIP, that companies like SRC Holdings engage in on an annual basis.

In fact, it was in the wake of the last recession that struck in 2009 that SRC began planning for something bad to happen in 2020 based on that historical ten-year pattern. By looking ahead and forecasting the future, SRC spent the past decade saving some $100 million as a kind of safety net and potential investment fund in case a downturn happened.

Part of that $100 million “war chest” is made up of commercial real estate properties SRC bought at steep discounts during the last recession—properties it could now sell at a premium if it needs to generate cash. That’s just one example of a contingency plan the company puts in place in case their plans hit an unexpected speedbump—like a pandemic.

Ultimately, SRC embraces planning well into the future as a way to create and save jobs. And it works: while the country continues to buckle under climbing unemployment numbers, SRC has continued its own streak of never having laid anyone off since it got its start in 1983. In fact, the company is actively looking to fill multiple open positions among its ten divisions.

Not only have SRC companies recently submitted their forecasts for the next five years—they’re also working on their projections ten years out, just about when they expect the next recession to roll around.

Odds are that the SRC companies will be prepared when that day comes. The question is, will your company be ready as well?