Jan 16, 2014 by The Great Game™ Team 0 Comments
in The Annual Gathering of Games, All-Star Team 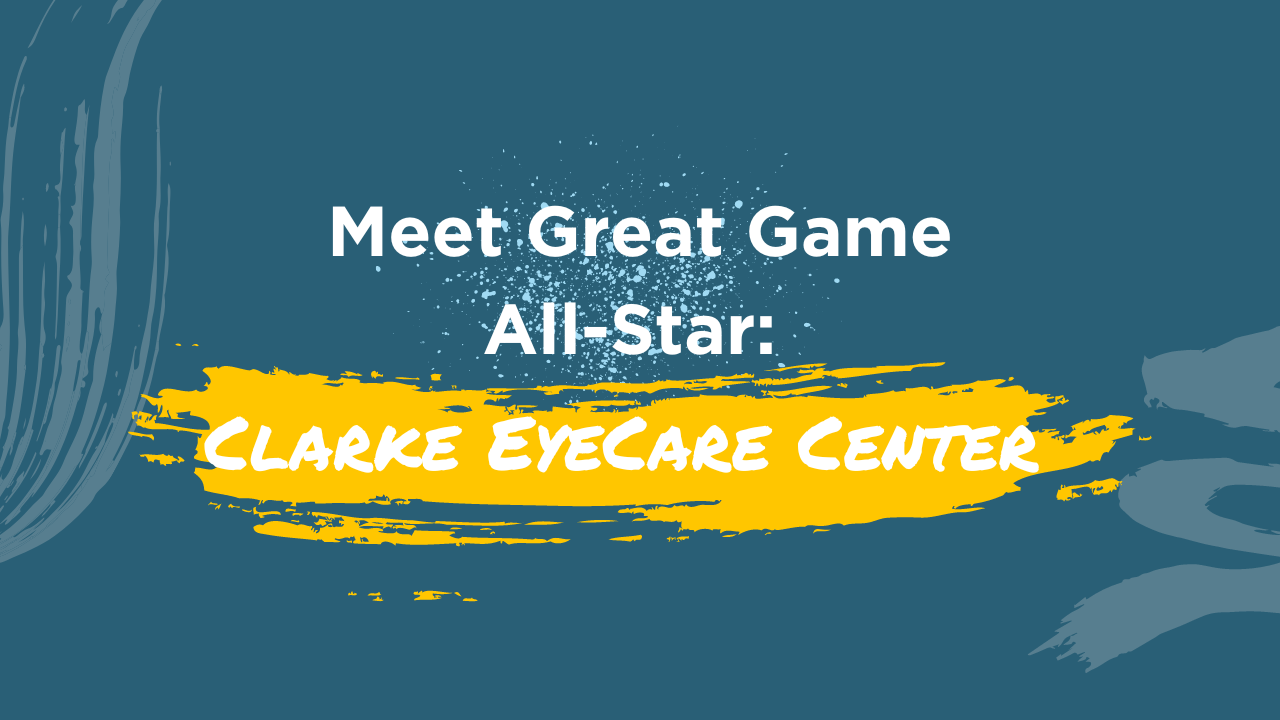 Each year, at The Annual Gathering of Games, we recognize several companies who represent the “best of the best” in open-book management practice by honoring these companies with an All-Star Award. This prestigious award recognizes and celebrates the remarkable achievements of companies from around the globe that have fully embraced the principles of open-book management and The Great Game of Business, and have demonstrated outstanding results. Throughout the next few weeks, we’d like to introduce you to each of these companies in hopes that their experience will inspire you as you continue to explore open-book management. 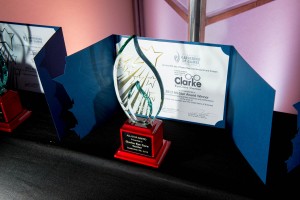 Dr. Calvin Clarke opened Clarke EyeCare Center in Wichita Falls, Texas, back in 1973. His son, Danny, and his daughter-in-law, Elizabeth bought the business - which provides optometry services, prescription glasses and contact lens – in 2010.

While the business was doing well operationally, Clarke knew that his profits were somewhat low relative to the industry and, more importantly, cash flow was not where it needed to be. Dr. Clarke also knew that his peers in the optometry field who were financially successful tended to be micro-managers when it came to the business side of the operation. He wasn’t interested. Rather, he hoped that playing The Great Game of Business with his associates would bring about even better results than anything he could do on his own.

Since implementing The Game in 2010, Dr. Clarke has not only been able to downshift his schedule to working two days a week, he has used the extra time to start a new business, Clarke Vision Performance, which specializes in sports vision training and therapy. Additionally, revenues at Clarke EyeCare Center have spiked a collective 21%, year-over-year net profits have grown exponentially and cost of goods sold are also dropping.