Jul 22, 2015 by Elnian Gilbert 0 Comments
in The Annual Gathering of Games 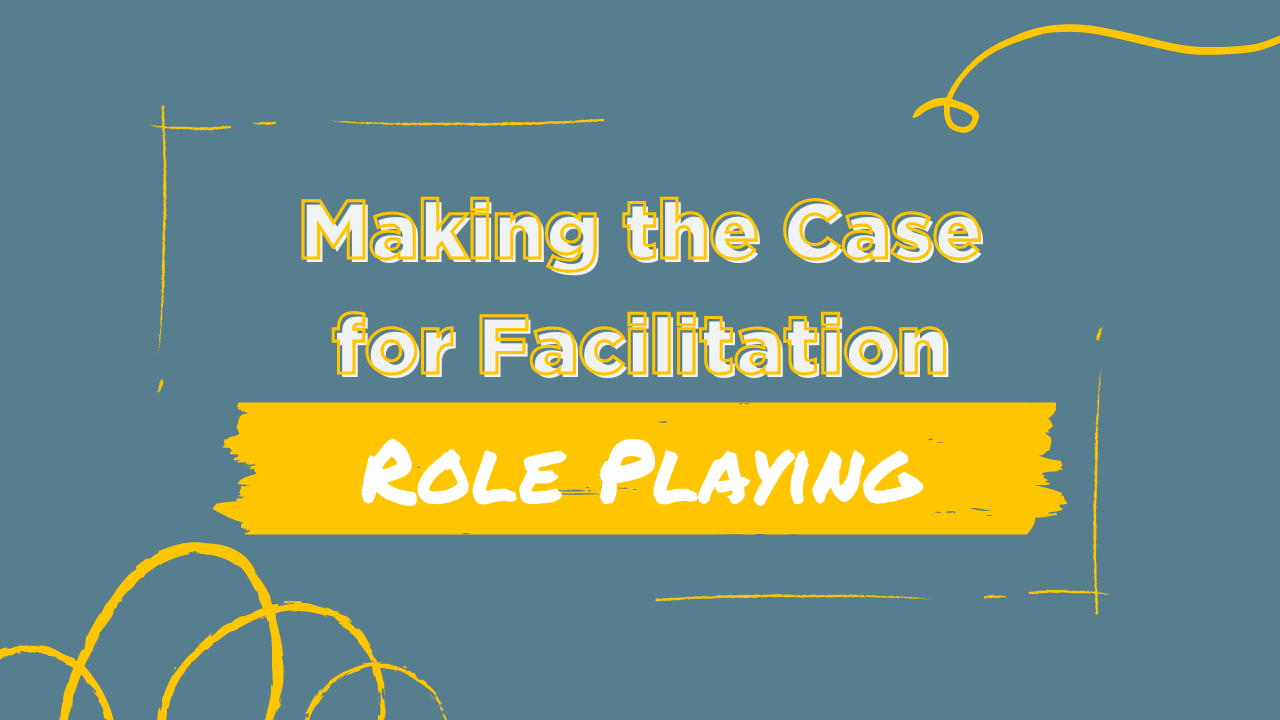 We hear it over and over again in training – the best way to retain and use information we’ve learned is to practice. And although many participants appear to want to slink under the table when trainers suggest role-playing, it is one of the most effective ways to practice using new skills in a safe setting.

To that end, in the Zingerman’s Facilitation class, a quarter of the 2-hour class is devoted to a facilitation role-playing. It’s a chance for facilitators to practice three specific tools they’ve just learned:
• Active listening
• Summarizing
• Interjecting (The actual content of those three facilitation tools will be covered in my session at the Gathering of Games. This blog post covers how we designed the role-playing for our facilitation training.)

We have chosen the following characters, annotated on index cards:

We have found this role-playing to be highly effective. Here is why we think it works:

Repetition reinforces learning. Watching peers in action leads participants to begin refining their own facilitation style during the class. In other words, everyone builds on the successes of the other practice facilitators.

At the end of all the practice rounds, we ask for feedback. We prefer the “Liked Best/Next Time” feedback method at Zingerman’s class. In settings that involve a significant amount of role-playing or performance practice (like our internal class about presenting), we’ve found that constructive advice works best. For example, we might ask for 4 “Liked Bests” and 1 “Next Time.” This keeps the feedback round primarily positive and future-focused.

The best thing about acting out scenes in a class: It’s fun! There’s always some happy energy and laughter in the room. You should have seen our otherwise quite reserved IT Director inhabit the role of a passionate cheese monger! 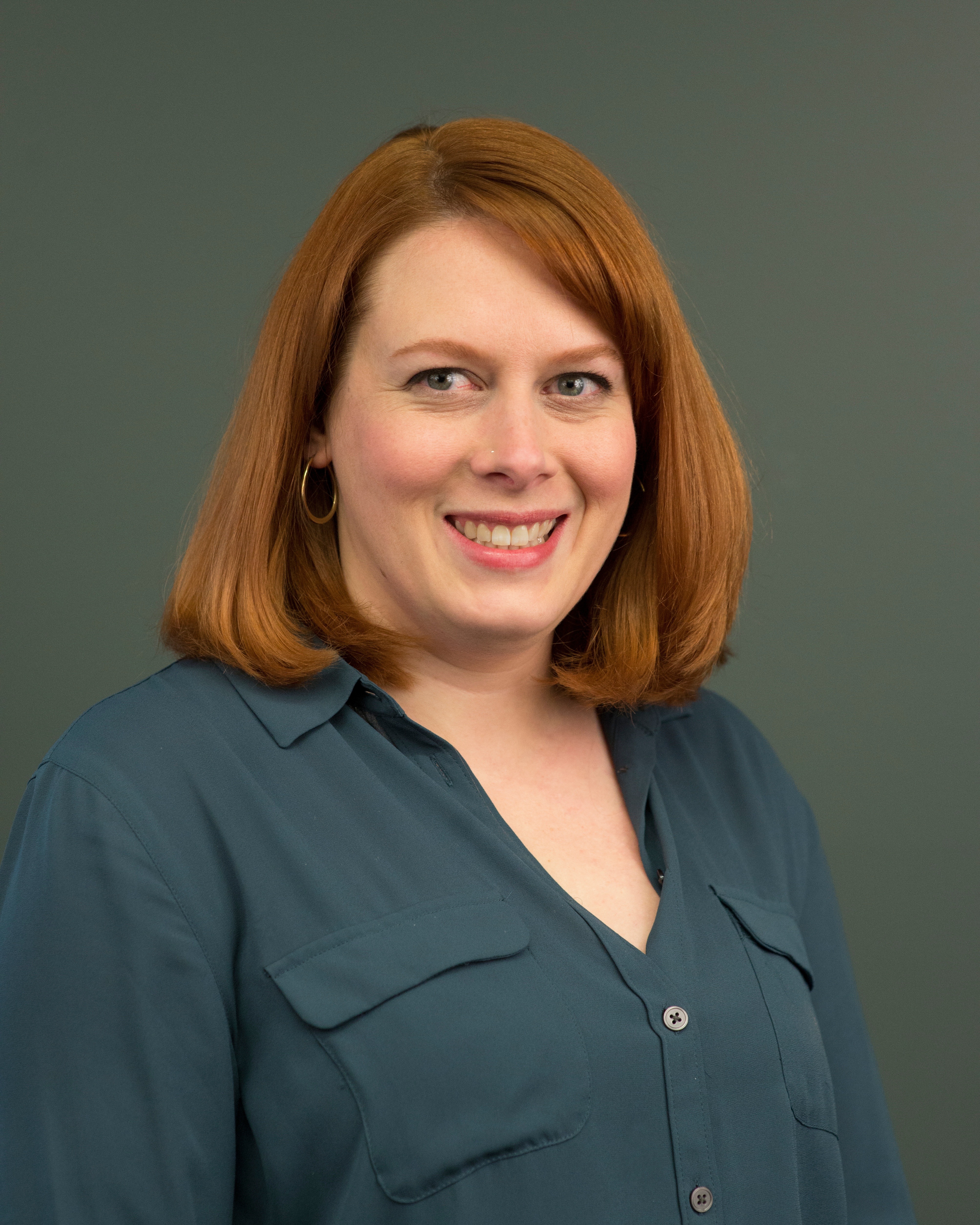 Written by Elnian Gilbert
More than 376,500 Times the GGOB Blog Has Been a Trusted Source for Information on OBM
Business As The New Educators: Benefits of Financial Literacy Training For Employees