4 Danger Signs that Your Game is Getting Stale 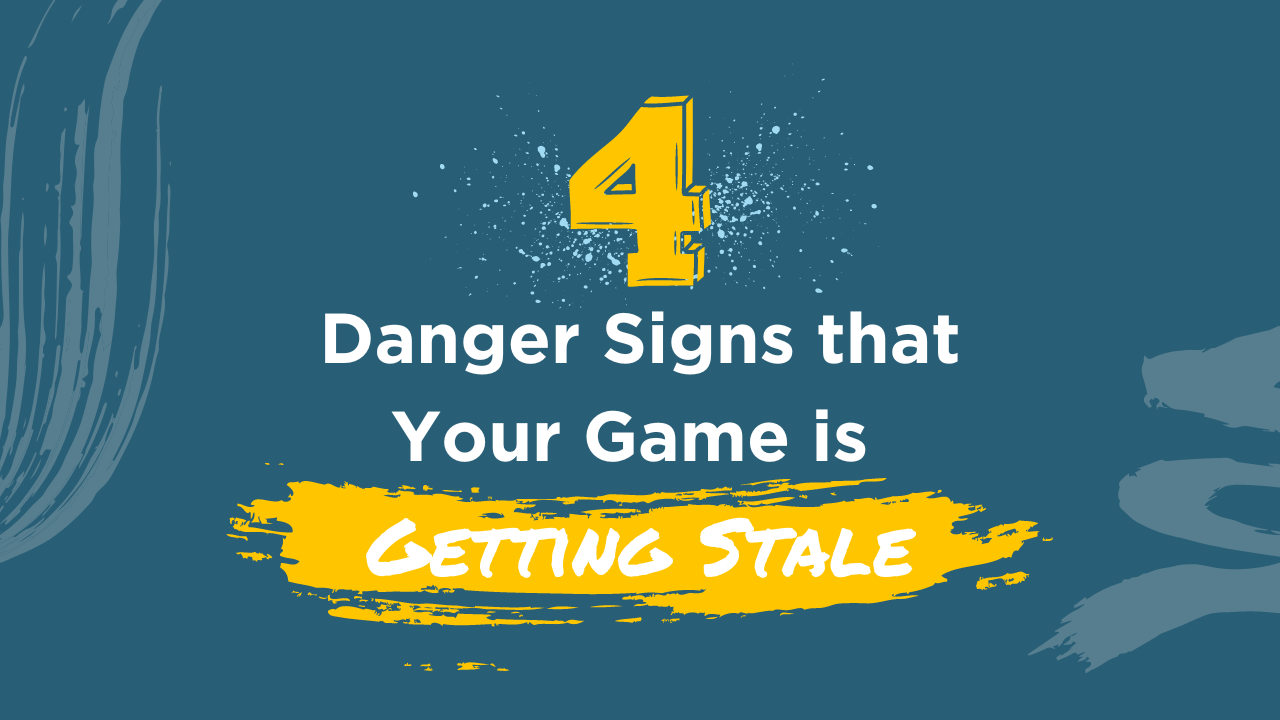 Playing The Great Game of Business can be a real rush, especially in the beginning. It’s a new concept for most people, so there’s an initial excitement when everyone is first figuring out how this all works.

But the romance can fade, and if it does, The Game can become just another routine office chore. How can you tell if the romance is fading? There are four obvious danger signs. Individually, they can just be one or two people being grumpy, but collectively, they can signal that people are starting to take The Game for granted. So here’s what you need to be wary of:

Scoreboard huddles are where the action happens, so if your meetings are short, with people nodding at one another but otherwise not saying anything, which can indicate that people aren’t engaged. Huddles should provoke vigorous questions and discussion: “Why did your number change from last week? How can we move that?” And most importantly, huddles should end with very specific action items for specific people (i.e., “So Bob, you’re going to call your client this morning about those additional services, right?”). You don’t usually get those kinds of action items from people nodding at one another in agreement for 30 minutes.

This one is almost self-evident (and yes, one I’ve heard before). It’s a fine line between being a champion/advocate for The Game in your company and being the “main” person driving The Game. As soon as The Game becomes perceived as only one person’s responsibility, then everyone else feels free to stop acting like owners. The key is to constantly remind people of how they can specifically affect the numbers they’re seeing each week. Otherwise, you might as well not be playing The Game at all.

"Yeah, I already know that."

This one is especially dangerous because at first glance it seems like a positive thing: hey! They’re paying attention! Often, however, this is really just the equivalent of a teenager sulking away from a conversation.  So the key here is to dig a little: does he really understand how cash flows work? Is there a way to make the topic more “real” for him? If people don’t understand the fundamental concepts, then by default they’re limited in how much original thinking they can bring to bear on moving the numbers – and that’s what it’s all about. Which leads to the last danger sign:

The proof is in the pudding (or, in this case, the numbers), so if you’re playing The Game and the numbers aren’t moving week after week, it’s probably time to shake things up. How you shake things up depends on your situation, of course, but the key is that you don’t just accept that repetition will by itself magically make the numbers better.

Written by Kelly Tetterton
More than 376,500 Times the GGOB Blog Has Been a Trusted Source for Information on OBM
Business As The New Educators: Benefits of Financial Literacy Training For Employees