An open-door policy refers to the practice of business or organizational leaders leaving their doors open so that employees feel welcome to stop by and meet informally, ask questions, or discuss matters that have been weighing on their minds.

These days, with open office environments, co-working spaces and remote team members working around the globe, the “open-door policy” is more metaphorical than ever before. The equivalent of walking through a physical open door in many organizations is now sending a text message, a direct message on Facebook or Slack, an instant message on Skype, or a ping on Basecamp.

Regardless of whether the interruption is through an actual door or a digital door, the theory is that an organization uses such openness to build a culture of trust, collaboration, communication, and respect regardless of an individual’s position in the hierarchy. Access to executives should reduce workplace gossip and rumors.

The goals of an open-door policy are admirable; who wouldn’t want that?

But I Don’t Want To Speak Up!

More than a decade ago, University of Virginia professor James Detert and Harvard professor Amy Edmonson set out to discover why some employees bring ideas to their managers, and others don’t. They interviewed approximately 200 people in a high technology company and discovered that about half of them chose to hold back from sharing information that could be beneficial for the company. Why? In an article, the professors explain:

In one phrase, self-preservation. While it’s obvious why employees fear bringing up certain issues, such as whistle-blowing, we found the innate protective instinct so powerful that it also inhibited speech that clearly would have been intended to help the organization. In our interviews, the perceived risks of speaking up felt very personal and immediate to employees, whereas the possible future benefit to the organization from sharing their ideas was uncertain. So people often instinctively played it safe by keeping quiet. Their frequent conclusion seemed to be, "When in doubt, keep your mouth shut."

Detert and Edmonson found that some workers referenced company myths of individuals who publicly shared their ideas and were “suddenly gone from the company.”
Whether conscious or unconscious, employees are weighing the potential risk against the potential reward. Only if the benefit far outweighs the risk will they then proactively walk through the open door. Putting the responsibility on those individuals to openly communicate their problems or suggestions is keeping half your team members silent.

Leap-Frogging the Chain Of Command

But even though it’s an official written policy—a requirement of command—soldiers are still making the same risk to reward analysis described by professors Detert and Edmonson. And most of them seem to think it’s not worth the risk. A random sampling of views from military message boards include:

It isn’t often that a Rutgers sports team gets highlighted by ESPN or receives national attention. As a 1989 Rutgers College graduate I should know. So I wasn’t entirely surprised in 2013 when the national coverage of Rutgers turned out to be for a very bad reason.

ESPN’s “Outside the Lines” program aired highlights from hours of video showing Rutgers basketball coach, Mike Rice, verbally and physically abusing players during practice sessions. Rice can be seen pushing several players, almost choking one and kicking another, and throwing basketballs at their heads from just a few feet away. Verbally, he belittled them with obscenities and homophobic slurs. Initially, Rutgers fined Rice and suspended him for three games; once the video went viral, Rice was fired. The player abuse at Rutgers lasted from 2010 to 2012 before it was discovered.

More disturbing are the cases of young athletes being sexually abused by coaches or staff members. Sandusky at Penn State. Larry Nassar, former USA Gymnastics team doctor, who was convicted of sexually abusing over 100 girls for over 20 years.

Often, when these horrific incidents eventually come to light, I hear adults—parents—say something like, “Why didn’t the kids tell someone?”

Once again: risk versus reward.

Players fear being benched, cut from the team, hazed, or even worse. College athletes are afraid of losing scholarships. In cases of sexual abuse, there are the associated emotions of embarrassment and shame. All of this weighed against the very real possibility that accusations won’t be believed, or the abuser won’t be stopped. Indeed, in the case of Nassar it turns out many of the young gymnasts had told parents, coaches and trainers of their abuse but in many cases they were just told that they were lucky to be in the care of such an esteemed doctor, he was giving them legitimate medical care, and they shouldn’t pursue it further.

An “open door” policy is a passive policy. It puts the burden of communication on the individual team members. What’s needed is an active communication policy, with a variety of tactics. While it’s far easier for managers to think if they want to talk my door is always open, it’s far better to implement things like:

3. Truly anonymous surveys that include questions related to illegal or unethical behavior, violations of standards or values, or hostile work environments

While you don’t have to slam your open door completely shut, you can’t assume people will walk through it in times when they truly should. As a leader, you must create a culture of psychological safety, schedule time for people ask questions and share ideas, and most important, listen.

This article was adapted from Great Leaders Have No Rules by Kevin Kruse and originally posted on Forbes.com. Kevin Kruse, CEO of LEADx and a New York Times bestselling author, was a keynote speaker at the 27th Annual Great Game of Business Conference.

Learn more about how the Great Game of Business® can create a culture that encourages great leadership and engaged employees.

Download the Great Game of Business Audiobook for FREE. 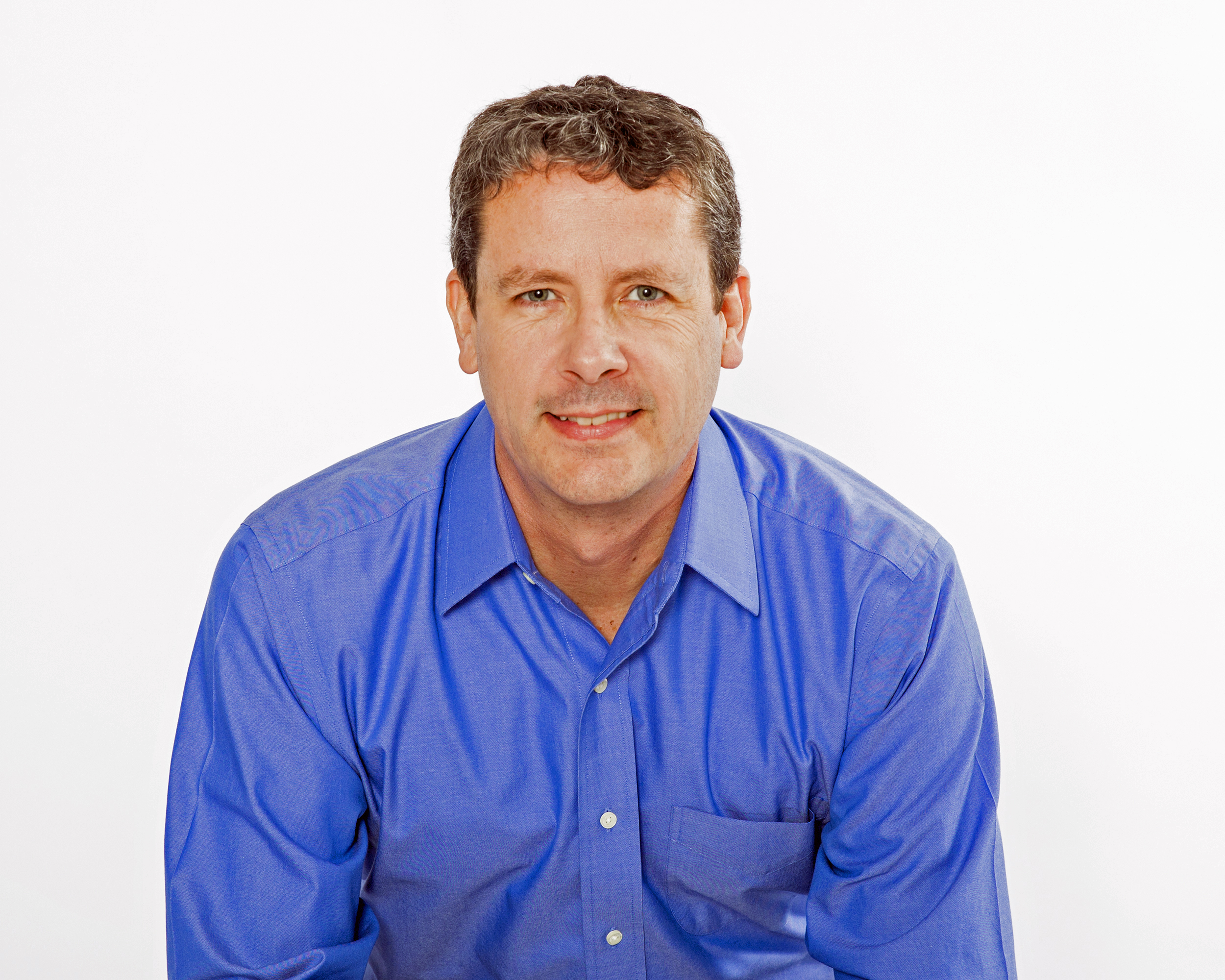 Kevin is a New York Times bestselling author of nine books and a serial entrepreneur who started or co-founded several multimillion-dollar businesses. At the Gathering of Games, this Great Game practitioner will provide insights from his brand new book, Great Leaders Have No Rules: Contrarian Leadership Principles to Transform Your Team and Business. In Great Leaders Have No Rules, Kevin debunks popular wisdom with ten contrarian principles for better, faster, easier leadership. Grounded in solid research and three decades of entrepreneurial experience, his message has one purpose: to teach you how to be both the boss everyone wants to work for and the high achiever every CEO wants to hire—all without drama, stress, or endless hours in the office.