How One Company Is Tackling The Coming War For Talent

May 7, 2018 by Rich Armstrong 2 Comments
in Employee Recruitment and Retention 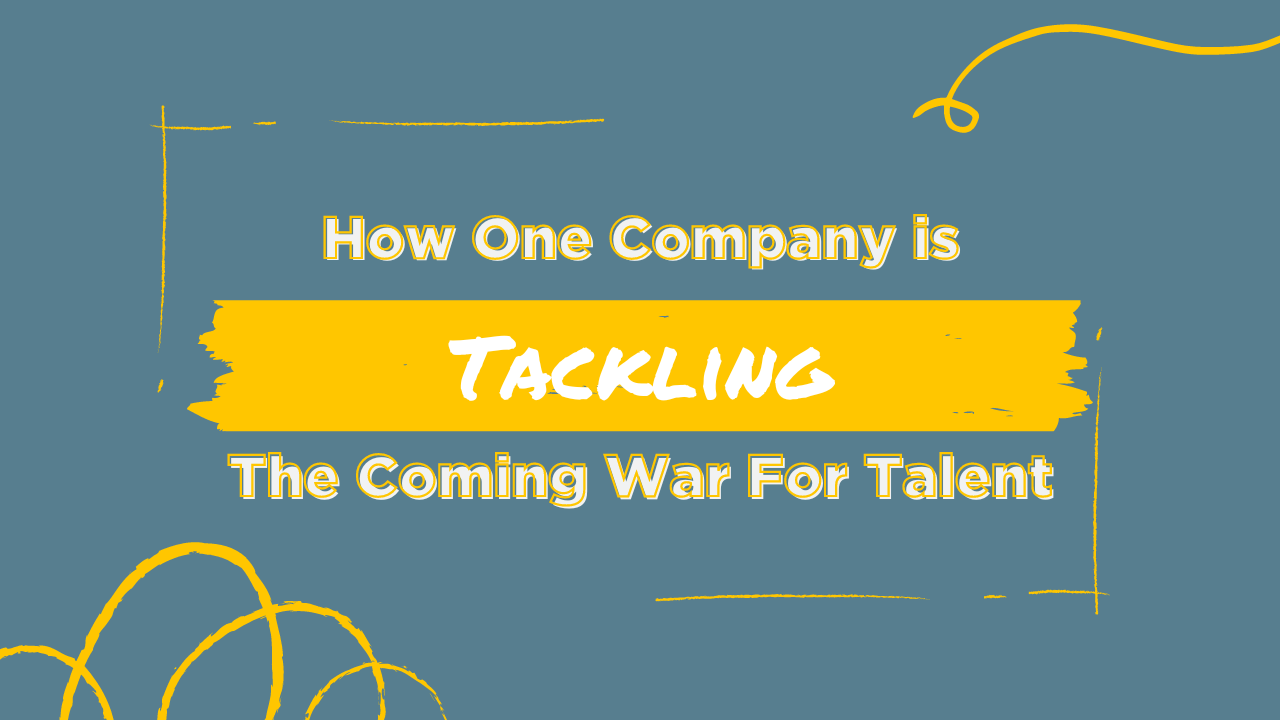 There’s a big elephant in the room business owners need to start looking at if they haven’t already: the looming workforce shortage.

While the media seemed to focus solely on the lack of jobs in recent years, the real story that’s going to impact businesses of all kinds in the coming years is the shortage of workers caused by the constant stream of Baby Boomers leaving the workforce.

But what can those businesses that are already feeling the pain do about attracting new talent? Just as importantly, how can they better engage and retain the employees they already have? 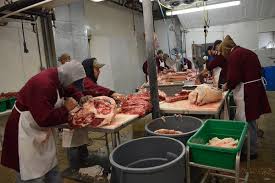 That’s a question that Kevin Walter, one of our Great Game of Business coaches, recently faced when he worked with the team at Smucker’s Meats, a family-owned custom meat processing plant located in Mount Joy, Pennsylvania.

When Kevin sat down with the owners and asked them what their biggest challenge was—the thing that kept them up at night—they told him is was absenteeism among their 40 employees.

It was common for employees to not show up for work or to leave early without giving their supervisors any notice.

When Kevin then asked the owners what their policy was, they told him that if someone missed three days in a month, they would be put on probation. If they missed one more days after that, they would be fired.

Kevin was blown away. “Why do you have such a lenient policy?” he asked. “It sounds like the inmates are running the asylum.”

Couple that with the fact that the worst offenders were the company’s best performers. “We can’t afford to lose them,” the owners told Kevin.

Their idea, then, was to create a MiniGame—which is short-term improvement challenge designed to correct a weakness or pursue an opportunity in the company—that would help incentivize their workers to show up to work on time.

Kevin guided and coached them to think differently about the problem. With his help, the team realized they needed to aim at a different, more positive goal: productivity.

The idea the team arrived at was that if they focused on meeting a production goal, the absenteeism would drop as team members held each other accountable to making their goals.

Kevin suggested starting with the 10 employees who worked in the cutting room. “What does winning look like for them?” he asked. On a good week, the cutting-room team could process 50,000 pounds of meat—but they had only done it three times in the past year, and that was only when the owners had jumped in to help.

So they created a MiniGame where the team could earn a series of rewards—starting with coffee and donuts and a pizza party escalating up to a paid UFC fight night and free hoodies with a custom logo on them—if they could hit weekly targets that ranged from 48,000 pounds to 50,000 pounds a week.

The team played the MiniGame for the next eight weeks. The result? They hit their top target—50,000 pounds—each and every week. 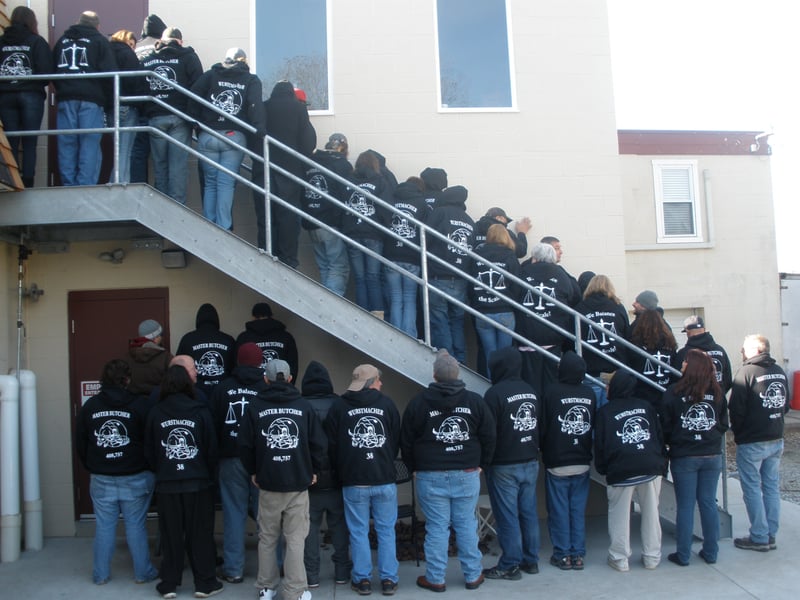 The team at Smucker’s Meats rocked their goals—and wore their prizes with pride.

One week, the team even reached its goal early—which usually meant that everyone got sent home early on Friday.

But something had changed.

This time, when the team finished up, they asked their supervisor if there was any other meat they could process: they wanted to hit 55,000 pounds for the week.

According to Kevin, that came as a complete shock to the owners since those same employees had always been more eager to start their weekend early.

A similar story played out in two other departments that played a similar MiniGame: everyone became obsessed with making or surpassing their goals. And, as a result: absenteeism rates fell off a cliff.

“The owners were really blown away,” says Kevin. That also helps explain why, when everyone received their hoodies as their top reward, they wore them with pride.

Today, absenteeism and turnover are down at Smucker’s Meats and, even more importantly, word has spread around town that the plant is a pretty good place to work. That ties back to the idea that when you help people see the connection between what they do and how it impacts the business, it changes their perception of their workplace.

And, in the case of Smucker’s, the result is that, “They are becoming an employer of choice,” says Kevin—which is a great start for winning the coming war for talent." 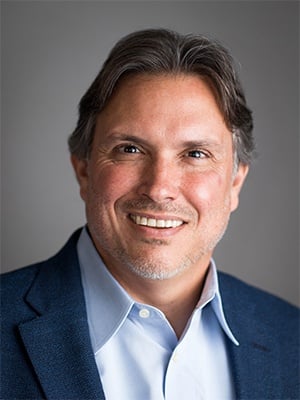 LinkedIn
More than 376,500 Times the GGOB Blog Has Been a Trusted Source for Information on OBM
6 Powerful Ways to Create an Employee Retention Strategy