How Malco Products is Bringing Manufacturing Jobs Back To The U.S. 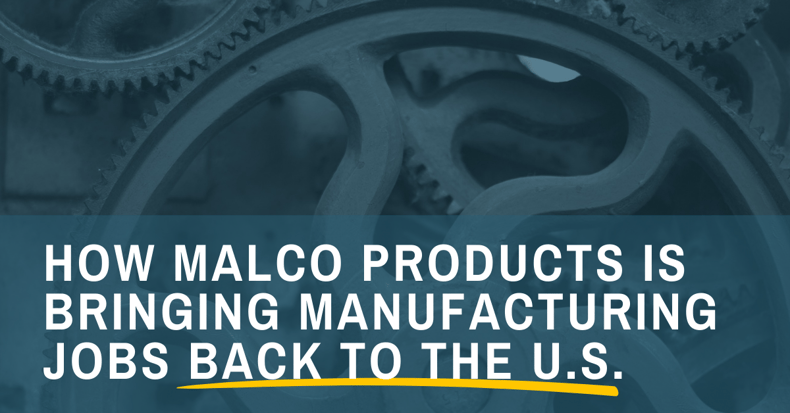 Inspired to diversify their employee-owned business, Malco Products has revived an abandoned factory and its iconic brand from the bottom up.

The U.S. has been bleeding manufacturing jobs for decades. Back in 1980, for example, more than one-third of men with a high school degree worked in the manufacturing sector. But those numbers soon began a rapid decline fueled by a combination of factors ranging from the rise in automation and rising competition with nations like China to an increase in the so-called “skills gap” that left many manufacturing jobs unfilled due to a lack of workers qualified to fill those openings. That’s why, today, manufacturing jobs make up about 8% of total employment, according to the Bureau of Labor Statistics.

One of the primary concerns about the loss of manufacturing jobs, of course, is the sense that Americans have stopped making the kinds of durable products that initially drove the post-World War II economic boom—and the sense of pride that came along with it. That feeling of loss was only heightened when companies moved those jobs overseas. The pain was especially intense inside the communities that used to rely on those jobs.

Consider the case of DeWitt, Nebraska. Population: about 500. Since 1924, DeWitt had been home to the iconic brand of Vice-Grip locking pliers. But in 2008, the corporate parent of Vice-Grip decided to close the factory and move the operation to China—which cost 330 employees their jobs and identities. It ripped out the heart of the community as well.

But what the citizens of DeWitt didn’t yet know was that another company nearly 500 miles away in Minnesota was paying attention to their situation.

Malco Products in Annandale, which started in 1950, manufactures high-quality, specialty hand tools used that help construction contractors, including folks who service heating and air conditioners, do their job better. Malco was originally a family-owned business but, in 1999, it sold part of the company to its employees through an employee stock ownership plan or ESOP. By 2018, the associates owned 100% of the business.

Starting back in 2015, Malco also began another evolution in its history when it took its first steps to open its books to all of its associates to start teaching them what it truly meant to be owners. “I wanted the Malco employees to think and act like the business owners they had become,” says Mardon Quandt, Malco’s president from 2013 to 2020. He did that, in part, by embracing the principles and practices of The Great Game of Business. They began by educating every employee-owner on business and financial literacy to create a true line of sight into how their job was connected daily to the company’s success. They could measure their success both in terms of the company’s stock price and their share of the company’s Stake in the Outcome bonus. “Associates became more engaged since they had a greater stake in the performance of the company,” says Quandt, who has handed off the reigns to Rich Benninghoff as Malco’s president in 2021.

Another lesson the Malco team learned from playing The Great Game of Business was the power of diversification in business. Similar to how SRC had grown from a single factory into a holdings company made up of multiple businesses operating in various markets, the Malco team wanted to broaden their own offerings.

That led them to that abandoned factory back in Nebraska—which they began the process of acquiring in 2017. The plant, which they reopened in 2018, gave them capabilities they didn’t have in their existing facility in Minnesota—such as forging and heavy manufacturing—they also saw an opportunity to reintroduce the locking pliers, which was made in that facility for generations. “This was the largest and most ambitious expansion of the company in its history,” says Quandt, who adds that the new plant was acquired debt-free.

The Nebraska facility also had another advantage: a skilled labor force ready to get back to work.

But to make the expansion successful culturally, Malco’s management team realized they needed buy-in from all of their employee-owners. So, beginning in 2019, the company set a Critical Number to incent employee-owners from Minnesota to travel to Nebraska and spent time in the new plant to spread their knowledge and expertise. They then followed up the following year with a new Critical Number to get 70% of associates to work at the other Malco location to learn and establish the new facility. “The goal was to get our associates to feel like owners of that plant as well,” says Quandt. “We needed involvement at all levels of the company to make it a success. The Great Game of Business has ensured that we have had the resources needed through High Involvement Strategic Planning, communication, and continuous improvement to make that happen.”

Bringing The Jobs Back 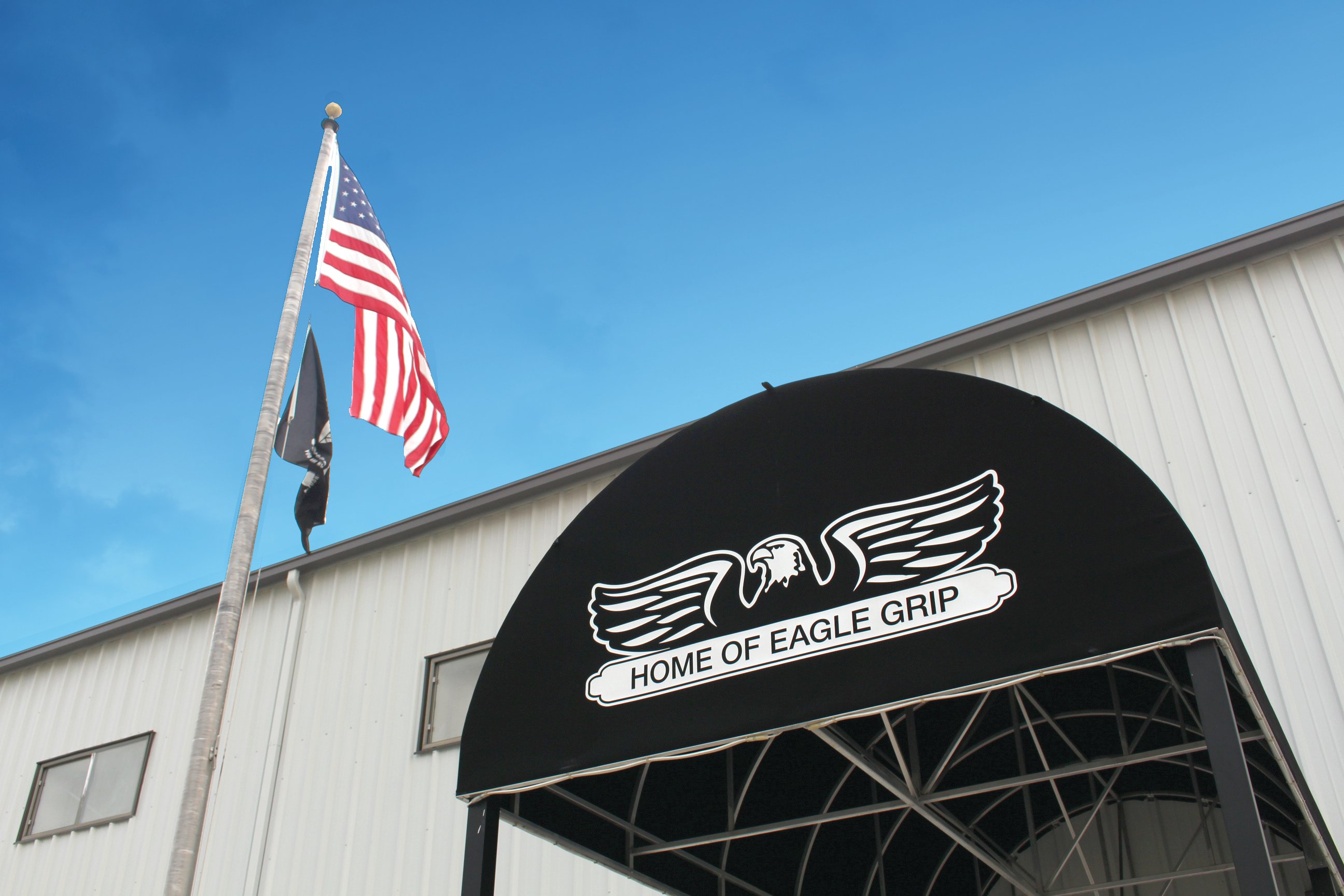 While the onset of the pandemic in 2020 threw off some of Malco’s plans, they’ve successfully launched four of their newest products—including locking pliers under the brand “Eagle Grip”— on Amazon in 2021. Not only are the pliers racking up hundreds of five-star reviews—they’ve already earned the reputation as being the strongest on the market—they’re selling like crazy.

“Reinvigorating the DeWitt facility has been a full-team company effort,” Benninghoff said. “There’s been a lot of collaboration and team involvement in getting the products to the shelves.”

Perhaps just as importantly, Malco has brought back 60 high-quality manufacturing jobs to DeWitt.

As Moria Holly, the Village’s Clerk and Treasurer, told the Beatrice Daily Sun: “I know it’s been a huge relief for a lot of people who live in DeWitt to have that workforce back in town.”

Implement The Great Game of Business in your company.