How Do All-Stars Sustain The Game?

May 15, 2018 by Donna Petiford 0 Comments
in The Annual Gathering of Games, All-Star Team 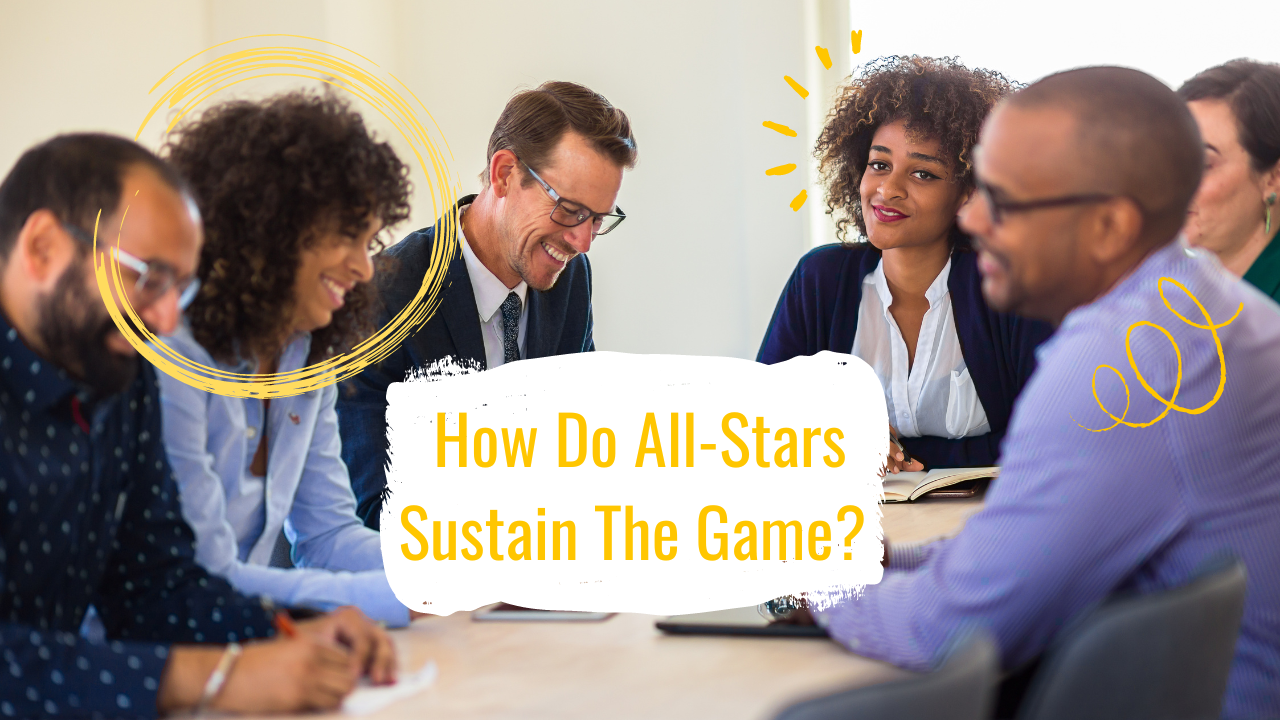 This is the third in our series of blogs on the Annual Gathering of Games, the world's largest conference on open-book management.  This year marks the 26th anniversary of the event, which attracts business leaders from companies of all sizes, in all industries, from all over the world, who recognize that they can transform their businesses by valuing and elevating their greatest resource: their employees.

These articles are written by Great Game® employees to highlight some of the highest rated sessions at the 2017 conference.  We hope to give you a flavor of the content-rich sessions that can be found at The Gathering of Games.  Click the link below to hear the entire audio recording from this breakout session.

Do you ever wonder what makes All-Stars so good? How do they attain that status, but more importantly, what do they do to keep that status?

At last year's Gathering of Games conference, we pooled three long-time Great Game practitioners to hear the secrets of their success. The audience was invited to ask them anything they wanted, but perhaps the most pressing query was how they sustain their Game at such a high level over the years. 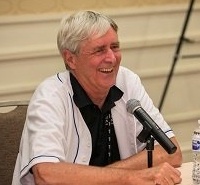 Bill's advice: "Never give up!"  Commercial Casework has weathered two recessions and while it was not always fun to show the numbers (especially when they were in the red!), they've had a huddle each and every week for 25 years (save Christmas week).  "Just stick with it," he says.  "It doesn't matter what the numbers are, you have to share them."

Bill adds that there's no end to The Game - you never reach the pinnacle.  "It just keeps going, and you just keep learning."  In fact, it had been a while since he had been to the Gathering, and was so excited by all the new ideas he picked up from other, newer practitioners at this year's conference. 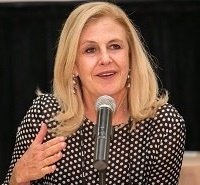 Liz adds two key components of their success were a) hiring a coach to initially get started and again to help them take their Game to the next level, and b) having an internal Great Game champion to keep them focused and on track.

With the 2008 recession, they learned to play The Game differently.  To prevent laying off people or closing their doors, the team agreed to take pay cuts of 20% to 30%... all of which was paid back in full when they started making money again.  She credits The Game with helping them negotiate through that hard time.

She adds that their Game has evolved with the company.  "All these things take time... it's just the focus on what matters." 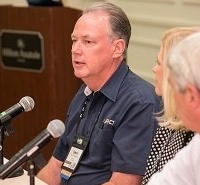 Glenn agrees that working with a coach was instrumental in helping them get started and create some early wins.  There was a time, though, that playing The Game was hard.  "When you're sharing red numbers with people, it's terrifying.  It scares them.  It's demoralizing."

Laron kept right on sharing through those hard times, though - saying that it gets rid of surprises. "We've had continuous Huddles ever since we've started - we've never stopped.  It's just a way of doing business.... People want to know the information." His company saw 55% loss in revenue in one year, and while competitors went out of business, they never got into a cash crunch.  He credits The Great Game of Business with the ability to survive. 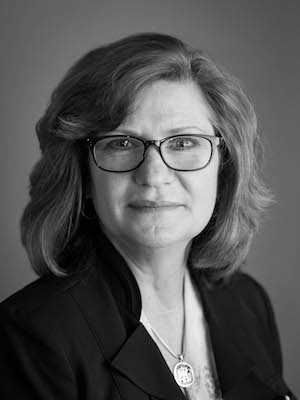 Written by Donna Petiford
More than 376,500 Times the GGOB Blog Has Been a Trusted Source for Information on OBM
5 Methods CEOs Can Use To Combat Inflation