Numbers Are Universal, Not an Excuse!

Aug 11, 2015 by Kevin Walter 0 Comments
in The Annual Gathering of Games 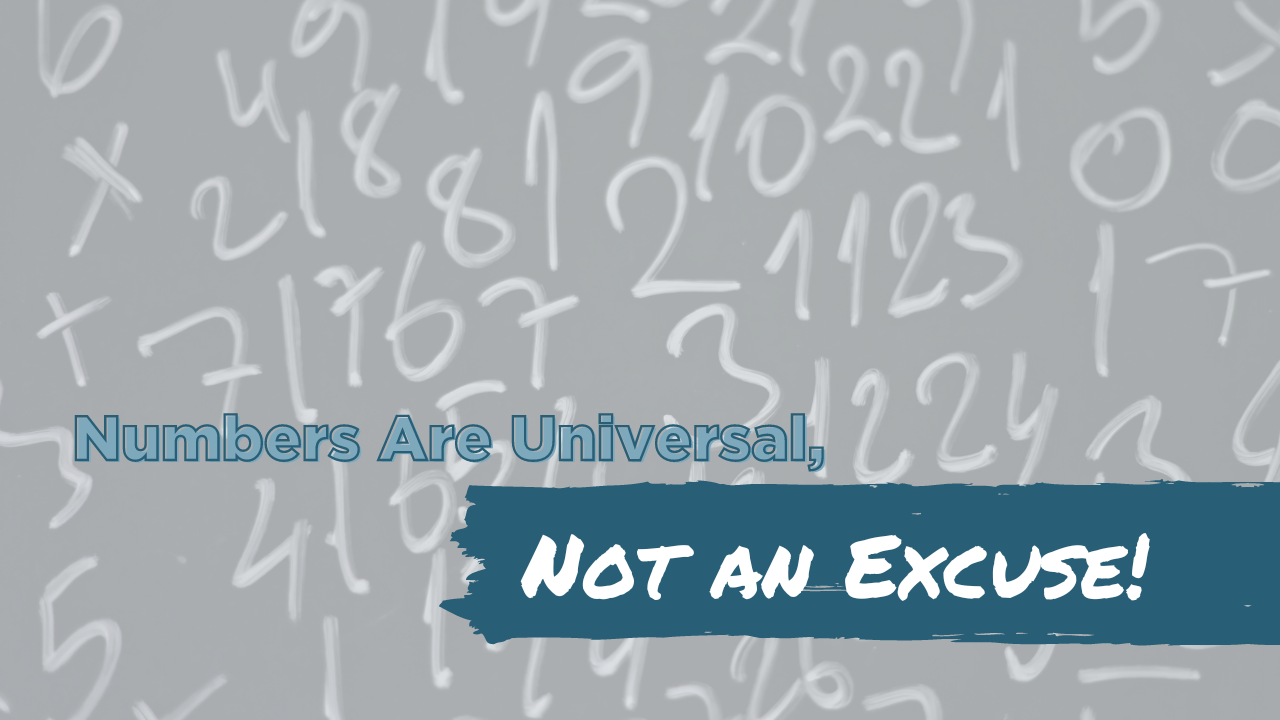 The most commonly asked questions we get with The Great Game from non-practicing organizations are these:

Each of the above questions can be easily diffused.

However, talk about something that really grinds our gears! The question most often arising with the least amount of warranty is this one:

Numbers Are a Universal Language

Numbers are universal. We know this in many arenas — World Cup scores, Olympics medal counts, percentage of votes, population rates…they’re everywhere, and they’re all the same. And with The Great Game being all about “the numbers,” why would it be any different in English, Spanish, Mandarin or French?

Tasty Catering is a 60 percent Latino workforce meaning Spanish is their native-speaking language.

As many as 60 percent struggle with English, though, there are some who speak both with ease.

I can’t say that our management team didn’t have some of the more common hesitations when we first started The Great Game, because we did, to a degree. But the way we addressed our situation quickly took them from hesitations to excitements.

As the next section hints, it all started with trust.

It Starts With TRUST

As a heavily dominated Latino workforce in which we had to breakdown the barriers that existed before we even hired many of our employees. The biggest barrier was the lack of trust in an “employer,” regardless of race.

Employees came to us knowing that they were used simply for their hands and feet, wanted only for manual labor — when their brains and hearts are just as, actually more, valuable. They were used to being passed up for promotions and management roles by employers who cited language as a reason. Heck, this was even the case back in Latin America where the boss was the boss and everyone else was a worker.

So we invested in our people — time, resources, dedication, sweat, you name it.

The biggest factor in earning their trust, by far, was time. And for anyone who says that the dollars and cents of investing the kind of time required for a non-English workforce to understand the concepts of The Great Game — think about how much more effective (and happy!) your team would be when you had the complete trust of a very prideful, hardworking, smart workforce thinking and acting like owners. In short, we would do it all over again in a heartbeat.

Our staff is intelligent, hardworking, and once they understood the day-to-day problems of running a business like a homeowner might have day-to-day problems and challenges with maintaining a household and paying bills, the light switch turned on with a 50+ staff thinking like 50+ business owners.

Our workforce began to find solutions that people in our offices never thought of — and would never think of because they’re in an office and these solutions came straight from the places we needed the most help (i.e., kitchens, warehouses, operations rooms, etc.).

For our company, Tasty Catering, we had a 75 percent net profit increase over the first two years of playing The Great Game.

As you can see, numbers are truly a universal language.

Engage with Kevin Walter and Eugene Rios, along with Maria Perez of NewStream, at the Gathering of the Games during their session, Numbers Are a Universal Language. 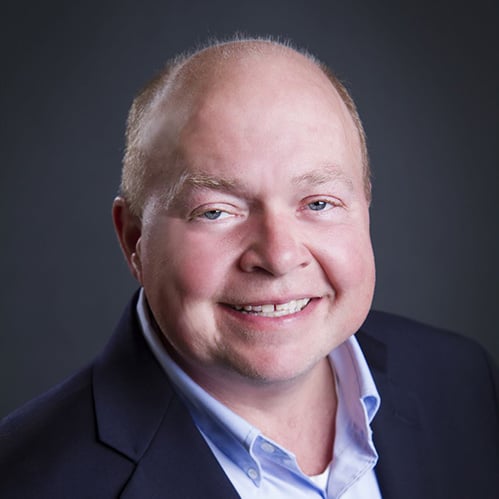 Written by Kevin Walter
More than 376,500 Times the GGOB Blog Has Been a Trusted Source for Information on OBM
5 Methods CEOs Can Use To Combat Inflation