Open the Books & Teach the Numbers

Who Created the Numbers?

If you approached an employee at your company and asked them, “Who creates the financial numbers in your company?” what would they tell you? In almost every case, they’d tell you the CFO, the accounting department—the “numbers guy.” In reality, employees create the numbers. With every decision they make and every action they take, they are creating the financial numbers in the company.

Too often in business, we fail to show the players the big picture—the overall score of The Game. We tend to try to manage from the sidelines, focusing on individual performance and process results. Meanwhile, the employees—who have their hands on the ball and are most likely to change the score—are left wondering, “What’s the score?”

Imagine a vice president who entered his team in a Thursday night bowling league. The VP figured he knew a thing or two about getting the most out of people. He decided he’d run the team the same way he ran the business. 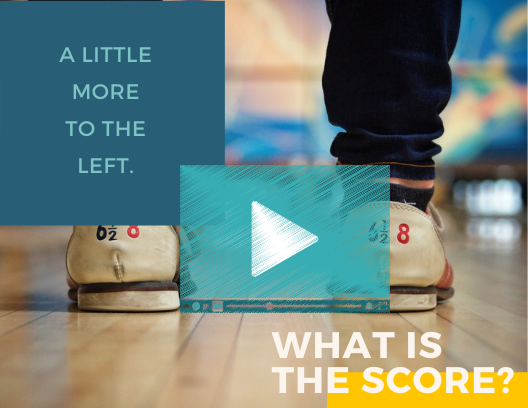 On the night of the first competition, he rigged up his team’s alleys with a big black curtain across the end of the lane, concealing the pins. Behind the curtain, he set up lights and a camera. Then he positioned himself behind the bowlers, where he could watch the pins on a monitor.

The first bowler was a little confused by this, but he figured the boss probably knew what he was doing. So, he grabbed a ball, took his steps, and let it fly. The ball rolled down the alley and under the curtain. The bowler heard the sound of pins crashing and falling. He turned around, looked up at the VP, and asked, “How’d I do?”

The VP peered into his monitor and frowned. “Aim a little more to the left.”

The bowler rolled his second ball and heard nothing. The VP’s frown turned into a scowl. “Too far, you idiot!” he yelled. It went like that all night long.

By the end of the evening, the VP’s team was more than ready to go. This was too much like work. The first bowler, however, still eager to please, asked one more time how he’d done. The VP was shutting off his monitor and gathering up the equipment. “Don’t worry about it,” he said. “I’ll let you know in six months at your performance review.”

“But wait!” the other bowlers chimed in. “How did we all do? What was the score?”

The VP glared. “That’s really a question for executive management to worry about,” he said. “Besides, we won’t really know until
the end of the season, when the scorekeepers tally up the totals.” The VP walked away down the hall, lonely with the weight of responsibility.

He muttered under his breath, “What was the score?”

Although this story clearly explains the benefit of opening the books and showing your people the real score of The Game, there is still fear from many business owners about opening it up. A real fear—and as a business leader, you need to get comfortable with opening things up.

Take it beyond just sharing numbers, and begin to build trust and mutual respect through transparency and education.

Getting Comfortable with Opening the Books

Here are the most common concerns people have about opening their books:

Q: What if people see my numbers and figure out how much make?
Opening your books does not mean sharing every detail. Great Game companies rarely, if ever, share salary information. It’s divisive.  It’s distracting. It doesn’t help you teach people business. And frankly, they already think you’re making more than you are.

Q: What if people see how much the company is making and want more?
They already want more. In fact, you want more, too. Everyone does, and you want them to. You want your team to be ambitious, hungry, and wanting more. That’s how you’ll grow and be sustainable over the long haul.

Q: What if the numbers are bad? Won’t people run for the hills?
Look, most people (if given the chance) will ask, “What can I do to help?” Opening the books may be the first time in their lives they are treated like adults. Given the facts, people are much better equipped and far more likely to be able to deal with difficult situations. 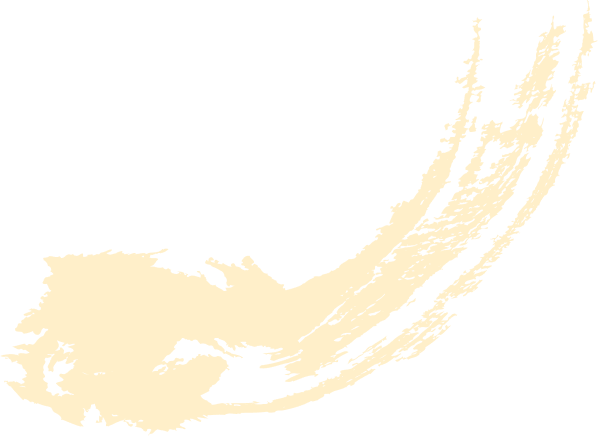 How to Open the Books

BRIDGE THE GAP:
PERCEPTION
VS REALITY

It’s amazing what kinds of stories we’re capable of dreaming up about the massive wealth the
owners of a business are pulling in. Let’s focus on one tried-and-true method: teach your people just how hard it is to make money.
When you do that, you can stop the rumors and change the narrative by opening your books and teaching your people how much money your business really makes.

The single greatest argument for open-book management may be that if you don’t inform your people, somebody else will.
The good news is that you can stop the rumors and change the narrative by opening your books and teaching your people how much money your business really makes—and how hard it truly is to do so.
Check out our Dollar Exercise and show your people the reality of profit vs perception.

Teaching and learning business and the financials can be interesting and maybe even a little fun.
Many seasoned managers understand their numbers not because they went to business school but because they use the numbers every day. Employees will learn the basics of business no differently. If they get an opportunity to see and use the numbers regularly, they’ll remember them and begin to understand them.
Remember, you’re trying to educate people about your business, not create a bunch of CPAs.

SHARE THE WHY BEFORE THE HOW    |    FOCUS ON THE CRITICAL NUMBER