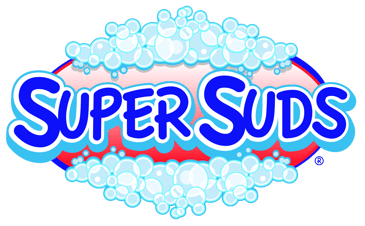 The business owns and operates 24 different laundromats, all of which feature highly efficient large-load and high-speed washers and dryers, across four states on the east coast.

END_OF_DOCUMENT_TOKEN_TO_BE_REPLACED

Pegasus Building Services was founded in 1969 as a full-service janitorial firm serving the Southern California business community. It has since evolved into the premier facility services company with six locations in the southwestern United States.

END_OF_DOCUMENT_TOKEN_TO_BE_REPLACED 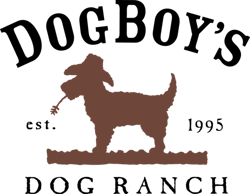 END_OF_DOCUMENT_TOKEN_TO_BE_REPLACED

imageOne is a 28-year-old company that provides managed print services, which includes sales and service for copiers, printers, scanners as well as supplies and software solutions.

END_OF_DOCUMENT_TOKEN_TO_BE_REPLACED

Advanced Services is a pest control company founded in 1986. “We are hired killers,” says Dena Thomas, the company’s president. “We kill bugs for a living.” The company also provides insulation and moisture control solutions as well.

END_OF_DOCUMENT_TOKEN_TO_BE_REPLACED

Be Found Online (BFO) is a Chicago-based digital marketing agency that delivers organic media, paid media, local search, and digital analytics solutions to medium-sized and enterprise-level businesses. BFO’s roots date back to 2009 when its two founders, Dan Golden (now President), and Steve Krull (CEO) left their big agency careers to create a more nimble and vibrant working environment. The company discovered the Great Game of Business based on its interest in the so-called “gamification” of business.

END_OF_DOCUMENT_TOKEN_TO_BE_REPLACED 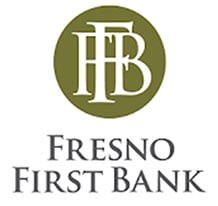 Fresno First Bank opened in December 2005 by a local group of successful business people, some of whom had experience with the successful Regency Bank, which sold at the end of 1999. In 2007, after the CEO’s position opened up, the bank brought in Rick Whitsell, an experienced banker, to fill the position. Two weeks later, the chief financial officer and chief credit officer resigned, which created an opportunity to Whitsell to bring in his own team. At the same time, the bank’s chairman, David Price, happened to be a fan of the Great Game of Business, so he suggested that the bank’s management team go to Springfield, MO, to see how the Great Game was played.

END_OF_DOCUMENT_TOKEN_TO_BE_REPLACED 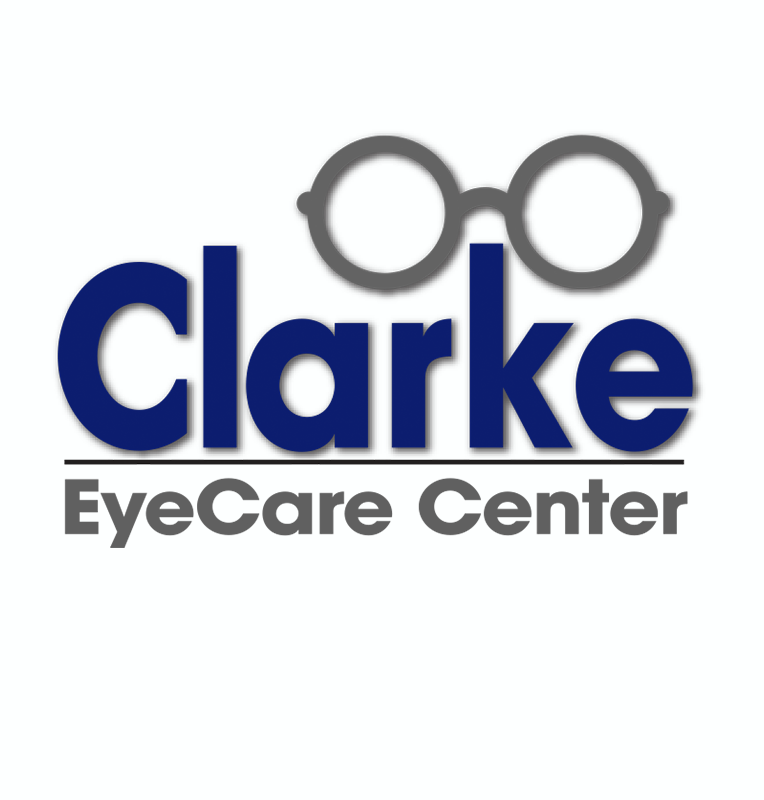 Dr. Calvin Clarke opened Clarke EyeCare Center in Wichita Falls, Texas, back in 1973. His son, Danny, and his daughter-in-law, Elizabeth – who met each other at optometry school – then joined the practice in 1995. In 2010, the younger Clarke's bought the business - which provides optometry services, prescription glasses and contact lens - though the senior Dr. Clarke continues to see patients. The Clarke's began playing The Great Game of Business a few months after the change in ownership.

While the business was doing well operationally, Clarke knew that his profits were some-what low relative to the industry and, more importantly, cash flow was not where it needed to be. “Bills would come in and checks would go out, but it was always borderline with how much money we had in the bank,” he says. Dr. Clarke also knew that his peers in the op-tometry field who were financially successful tended to be micro-managers when it came to the business side of the operation. He wasn’t interested. Rather, he hoped that playing the GGOB with his associates would bring about even better results than anything he could do on his own.