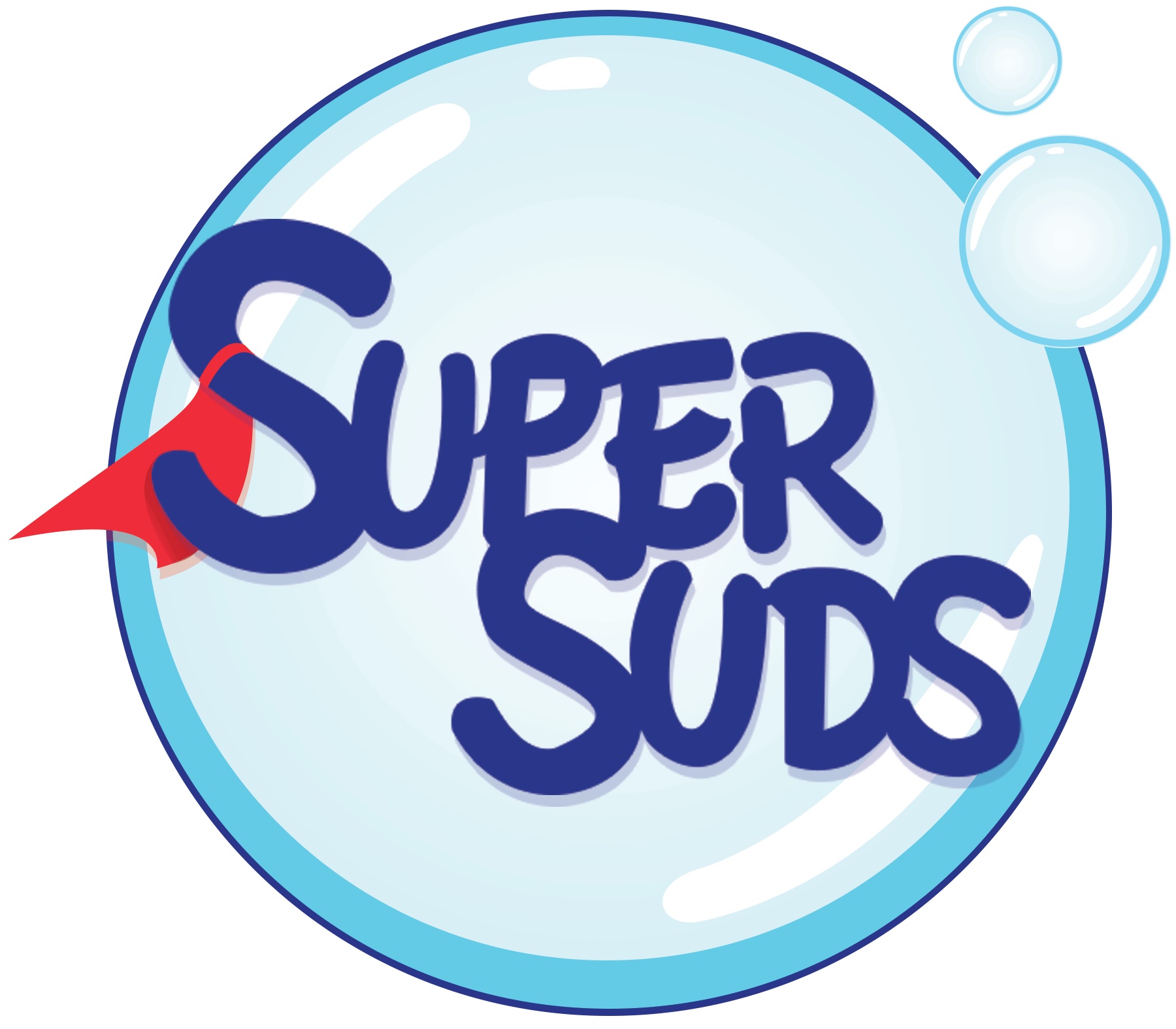 The business owns and operates 24 different laundromats, all of which feature highly efficient large-load and high-speed washers and dryers, across four states on the east coast.

SuperSuds owner Robert Schwartz, who has a background on Wall Street, saw an opportunity back in 1996 to consolidate the widely fragmented laundromat industry. But as he acquired more locations across a greater geographic area, he realized he couldn’t run the entire business on his own. He also realized that many of the stores felt isolated and out of touch. As a result, Schwartz wanted to find a system that would not only tie his business together, but also give a greater sense of leadership and ownership to the associates running each location.

While he read The Great Game of Business years ago, it wasn’t until he went to Springfield, Missouri, to see The Great Game of Business® (GGOB) in action did he fully appreciate how it could be the answer he was looking for. It was after a visit to his neighbor Liz Wilder of Wilder Designs, a GGOB Hall of Famer, that Schwartz made the move to start playing GGOB companywide in 2017.

Now going into their fifth year of playing GGOB, SuperSuds continues to see positive trends in its financial metrics. For example, the company’s EBITDA grew to $3.4 million in 2021, which represents a 27% compound annual growth rate over the past four years. But the biggest difference GGOB has brought to SuperSuds is in its culture. “Before GGOB, team members didn’t even know we had other stores or who the owner of the business was,” says Jennie Jimenez-Brydie, a General Manager who is pursuing her PhD and writing a dissertation about open-book management in multicultural workplaces. “We have now grown so much as an organization. There has been so much growth in our team and how everyone thinks about the business. Everyone knows that this is a business that focuses on everyone.”

“I learn something new every day from my team as well as my customers. Playing GGOB has helped me manage my money better.”

SuperSuds has been dealing with not just surging costs of supplies and machinery, but also in working to retain and attract people at the store level in a cutthroat labor market. Fortunately, the communication across store locations as well as the financial literacy education employees are learning on the job has proven to be a compelling reason for employees to join the SuperSuds team—and stick around. The team has also invested in creating visual “career maps” for their employees so they can readily see how they can advance their careers inside the company. They’ve even had a handful of “boomerang” cases where employees who previously left wanted to know if they could have their old jobs back. “When someone left to go work for Amazon, I told her to come back and see me in two weeks,” says Mary Tuggle, general manager. “Sure enough, she came back and told me that she didn’t realize how great a place to work SuperSuds was. It’s proof that playing GGOB has improved our all-around culture and increased engagement.”

“We have a lot of responsibility here. And we do as much as we can to try to reach our goals in our work.”

The SuperSuds team played a MiniGame in 2021 they called “Put Your Duds in Our Suds.” The objective was to collect full names, phone numbers, and email addresses from their drop-off service customers properly entered into their point-of-sale (POS) system, while also building more connections between the employees and their customers.  How it worked: When the customer came in to drop off their laundry, a team member would verify if they had the correct name, email address, and cell phone number on-file. If any information was missing or needed updating, they would update it in the POS. The team earned a point for each correctly entered customer their store had. The goal was 60 in the first month, 50 in the second month, and 40 in the third month. Prizes for meeting the goals included gift cards and, by winning the full game, eight hours of paid time off.

One of the big initiatives the SuperSuds team has taken on over the past year and counting is investing in getting more team members involved in the High-Involvement Planning™ process as they begin to map out how they will evolve over the next ten years. “We are considering pursuing new opportunities like a commercial laundry business, an extensive drop-off laundry model, a pick-up and delivery model in three markets and a potential franchise opportunity all to create a healthy diversification in our cash flow,” says Schwartz, noting that in 2021, SuperSuds purchased two additional laundromat locations in the Baltimore area as part of their long-term plan. “We will continue working with our coach throughout 2022 and are excited to see what the next year holds for SuperSuds!” says Schwartz.

“The Great Game of Business is great. It’s helped with my own finances since I have learned a lot about the numbers.”