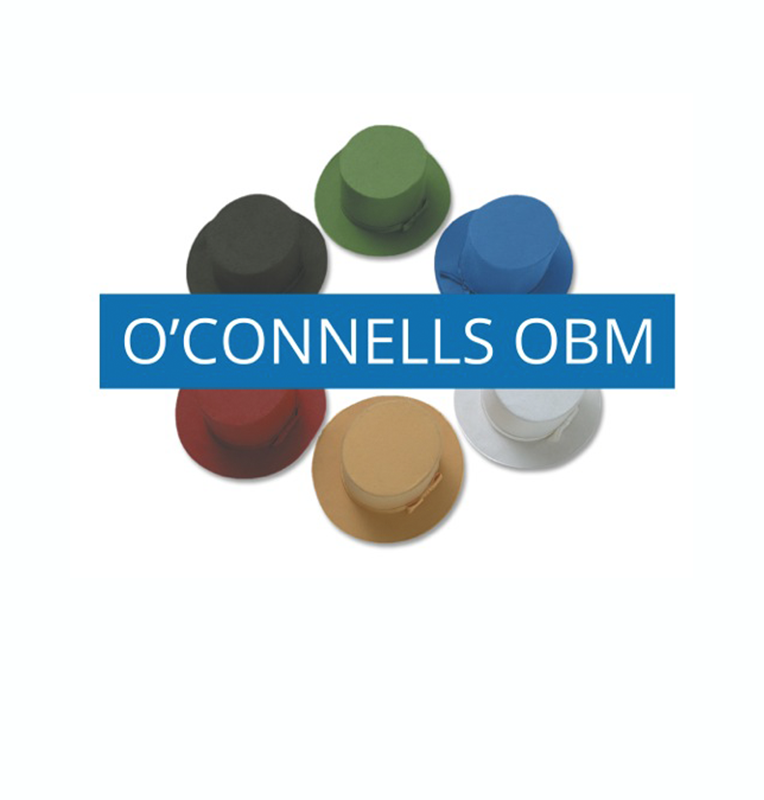 O’Connells OBM is a progressive chartered accounting firm based in Brisbane, Australia, that specializes in providing its clients with proactive tax and business advisory services. The OBM in the firm’s name is short for open-book management, which the company first em-braced some 15 years ago.

The O’Connells’ team has long been a fan of not just open-book management, but also the GGOB – all of which dates back to a trip by Jack Stack to Australia in 2001. Inspired by what they heard, they immediately implemented several components of the Game such as play-ing MiniGames and set about creating an ESOP plan which now owns 24% of the business. While the firm noticed immediate success in the following years, things began to turn sour in 2010 when it experienced a decline in revenue for the first time in a little over 30 years of doing business – and 2011 looked even more ominous. “All of a sudden things felt very much out of control,” says Adam Dierselhuis, O’Connells’ director.

Faced with the crisis in declining sales, the O’Connells’ team went back to basics, reengaging with the GGOB team and revisiting the Game in its entirety.

Although firm wide they did engage in huddling, it had been treated more like a monthly meeting for the management team to review the prior month’s financial reports. Meanwhile, little forecasting was done and the scoreboards were used mainly as a way to see who had or hadn’t made their monthly budget. “We eventually realized that it would have been more accurate to call our original system ‘Open Book Reporting’ not management,” says Dierselhu-is. “The system we had designed was more backward looking in respect of the numbers – which as accountants, shouldn’t come as a surprise!”

As part of their revised approach, the team established revenue as their critical number – which, Dierselhuis admits, was challenging and a little out of the comfort zone for his team of accountants to fully embrace at first. They also designed a bonus pool and placed a score-board in their lunchroom.

Another key step was improving their internal systems in ways that would allow their team to get more accurate and timely information they could use for forecasting.

And rather than implement all of the changes in a top-down manner, Dierselhuis and his team created an internal culture index which served as a survey of sorts where the firm’s 17 full- and part-time associates could weigh in on the effectiveness of the changes being made.

“We knew we were winning when the team embraced it and were improving elements of the Game on the run,” he says.

Dierselhuis says it was clear that everyone in the firm had undergone a change in the way they thought about their roles - the team was more discerning about the use of their time – and they were more proactive about managing their workload. “Our success rests in an in-creased understanding of targets, better line of sight, connection, and ability to control and influence the outcome,” he says. “We’ve become more forward looking – giving us the chance to change the outcome for the better.”

Meanwhile, the O’Connells’ team continues to aggressively roll out additional aspects of the game, including more MiniGames, a revised bonus program, and an increased ability for team members to work toward becoming owners in the business through their Passport to Ownership program.

Taken as a whole, the results over the past two years have been impressive not just finan-cially, but also in terms of building a stronger and more engaged team.

As Jessica Chesney, an adviser in the firm so aptly puts it: “Implementing GGOB has resulted in everyone thinking and acting in a way that will better the business as a whole. We can now ultimately see how our efforts or actions impact the bottom line.”