Wall-tech has been providing exterior painting, interior painting, metal stud framing, drywall, taping, finishing, EIFS, stucco, plaster, sandblasting, firestopping and fireproofing services since 1984. After CEO Pete Braun led a buyout of his company from its other shareholders in 2013, he saw the opportunity to create a more employee-focused culture for his business.

Pete Braun originally started working at Wall-tech 20 years ago as a project manager. More recently, as a reward for his hard work, he was given the opportunity to become one of the shareholders in the business along with the charge to help grow the business, which had revenues of about $4 million at the time. “People thought I was crazy,” says Braun.

END_OF_DOCUMENT_TOKEN_TO_BE_REPLACED 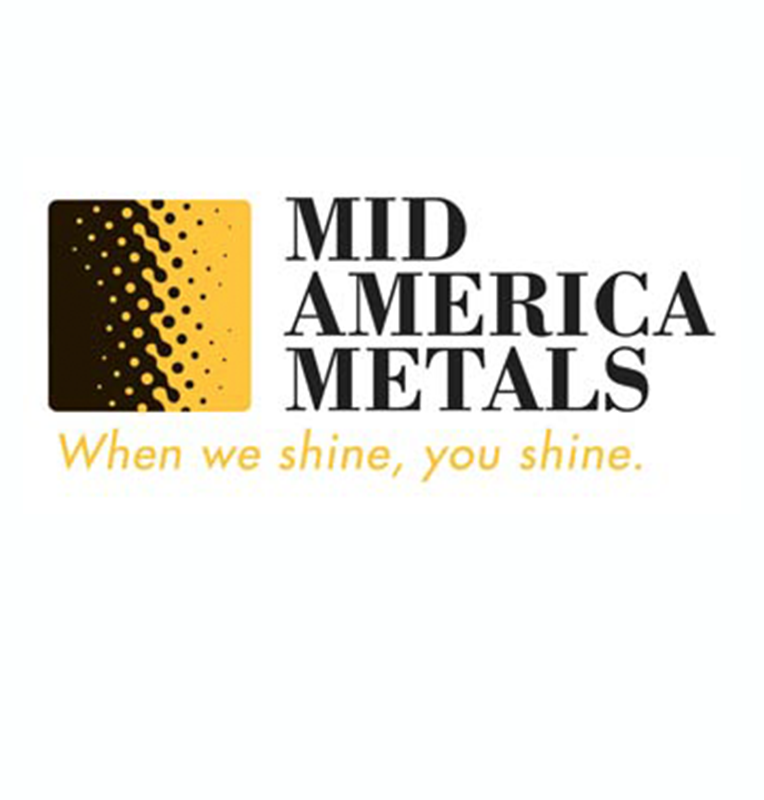 Mid America Metals got its start when Donat, who had earned his chops in business working at a large auto dealership in Chicago, teamed up with his two brothers, who were both metal refinishers, to start their own business. “We started out of the back seat of our car,” says Donat, about his business which performs services like removing a scratch from an elevator
door, honing and polishing a lobby floor, or restoring a building’s wooden accents. When Donat bought out his family members five years ago, he wanted to build a common core or culture for the company despite the geographic differences that separated his associates. He turned to the GGOB for help and 2014 was the first year where the entire company was engaged in financial literacy training, huddling, and forecasting.

END_OF_DOCUMENT_TOKEN_TO_BE_REPLACED 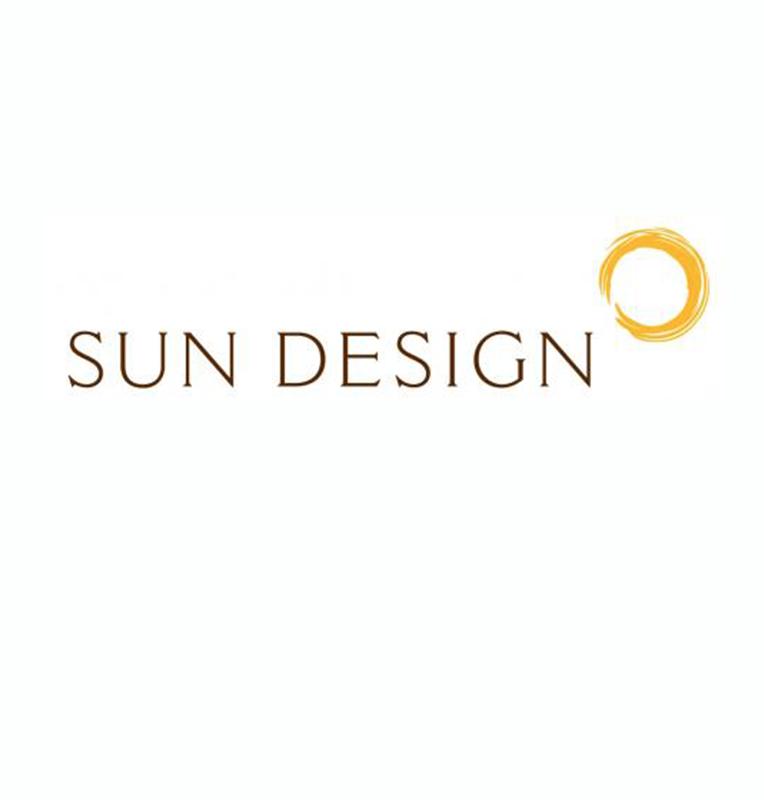 Started nearly two decades ago in Burke, Virginia, Sun Design – which focuses exclusively on the residential home renovation market – operates under the principles of truth, charity and fun. The company began playing the Great Game of Business in 2008 under the guidance of its owners – Craig Durosko and Bob Gallagher– and the company’s Game Master, Sandy Harris. “We stumbled a bit in the beginning implementing things like MiniGames,™” she says. “But we have continued to get better at playing the Game and it has made a huge difference in our results.”

Few industries felt the sting of the recession more than the residential construction business did over the past few years - a pain that Sun Design shared in. “Coming off of two very successful years in 2006 and 2007, we began 2008 with high hopes and great expectations,” says Harris. “Then, as the market began to slide and our leads began to slow, we saw a significant decrease in revenues with an overall drop of 6.9% for 2008 from the previous year.” To compensate for this drop, the company suffered through its first ever layoff.

END_OF_DOCUMENT_TOKEN_TO_BE_REPLACED 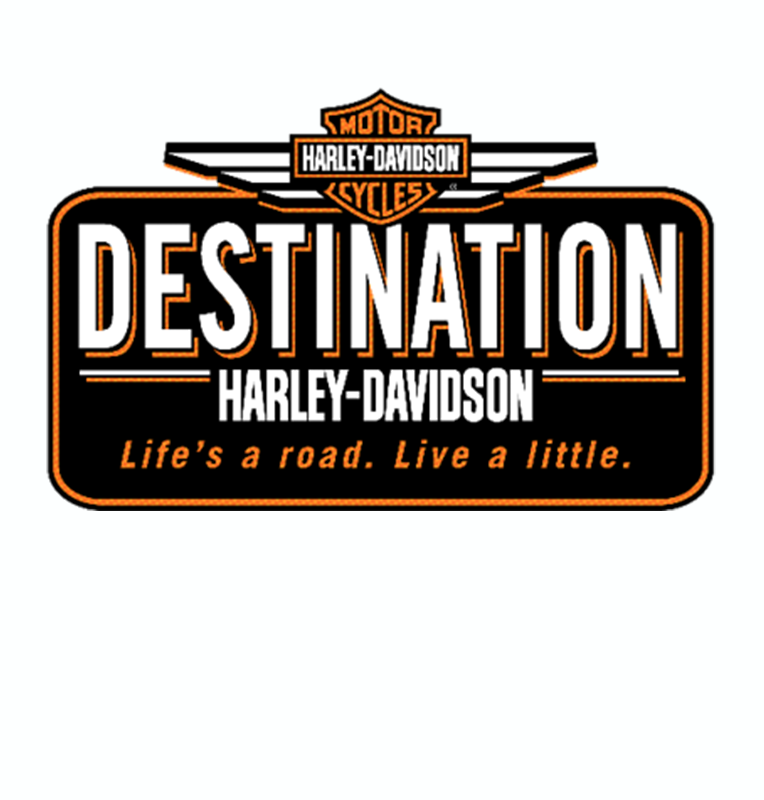 When Ed Wallace bought a struggling 13-employee Harley shop in 1994, he had high hopes and big plans. He had no clue, however, how successful his dealership would ultimately become. In nine short years, Destination Harley- Davidson grew ten-fold, expanding to 100,000 square feet, 180 employees and annual sales of $40 million. Along the way, it’s been lauded by regional and national business publications for its innovative merchandising, training and marketing practices. Among its Harley peers, Destination has ranked first in new buyer/customer satisfaction for the past five years in a row.

END_OF_DOCUMENT_TOKEN_TO_BE_REPLACED

Whole Foods Market, founded in 1980, is the world’s leading retailer of natural and organic foods, with 185 supermarkets and several distribution centers in North American and the United Kingdom. Grown largely through mergers and acquisitions, the Austin-based company (Nasdaq: WFMI) has 39,000 team members and posts annual sales of $4 billion. In 2006, Whole Foods ranked #15 on Fortune magazine’s list of the “100 Best Companies to Work For”. It was the company’s ninth appearance on that annual list, and its highest ranking yet.

END_OF_DOCUMENT_TOKEN_TO_BE_REPLACED

It was back in 1982 that Ari Weinzweig and his partner, Paul Saginaw, opened Zingerman’s Delicatessen in Ann Arbor, Michigan. The business has grown by leaps and bounds – particularly since 1992, when the partners began to expand their enterprise by creating the Zingerman’s Community of Businesses (ZCoB), a collection of what is now 11 ventures that include: the deli, a bakery, a mail-order house, a caterer, a training business, a coffee company, a creamery, a restaurant, a candy maker, an event space, and most recently, a Korean restaurant. ZCob also includes a separate business called Zingerman’s Service Network that provides administrative services to its sister companies. Zingerman’s was inducted into the Great Game of Business Hall of Fame in 2007.

END_OF_DOCUMENT_TOKEN_TO_BE_REPLACED 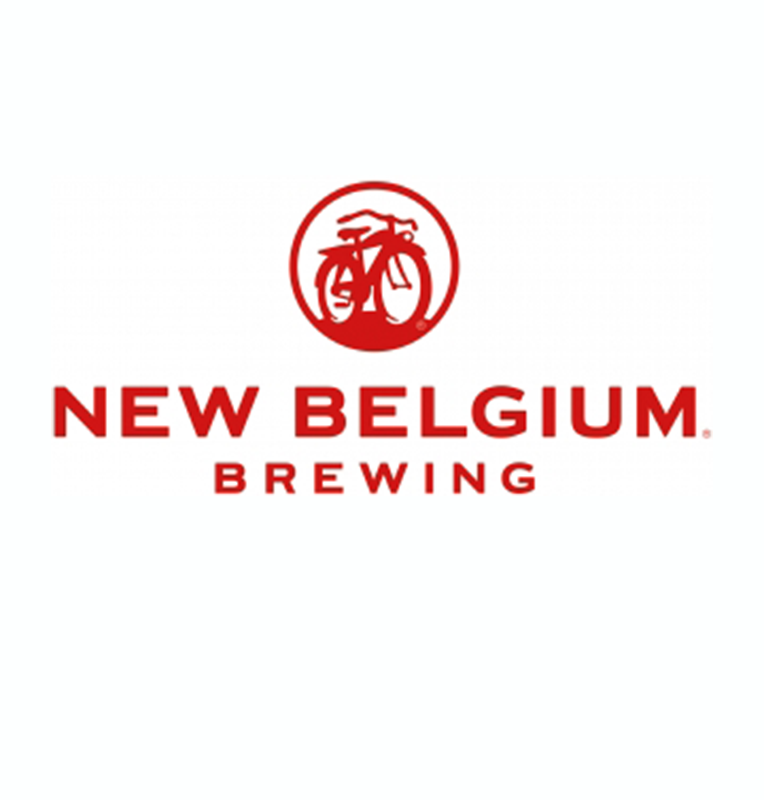 In 1991, Jeff Lebesch and Kim Jordan launched New Belgium Brewing in the basement of their home. Today, thanks to many delightful brews and some excellent management practices, the $60-million company is the eleventh- largest brewery (and the third-largest craft brewery) in the nation. Based in Colorado, New Belgium is managed by 225 enthusiastic employee owners who brew, taste, package, market and sell about a dozen specialty beers to restaurants, taverns and other outlets throughout the western U.S.

In recent years, the beer market has been relatively flat. The craft market, however, grew 9% in 2005. Other challenges include lousy weather, smoking bans and stiffer drunk driving laws. (Not that the latter is a bad thing; NBB advocates responsible drinking.) Still, the brewery has enjoyed enviable growth, posting double - and even triple-digit annual growth rates.

END_OF_DOCUMENT_TOKEN_TO_BE_REPLACED 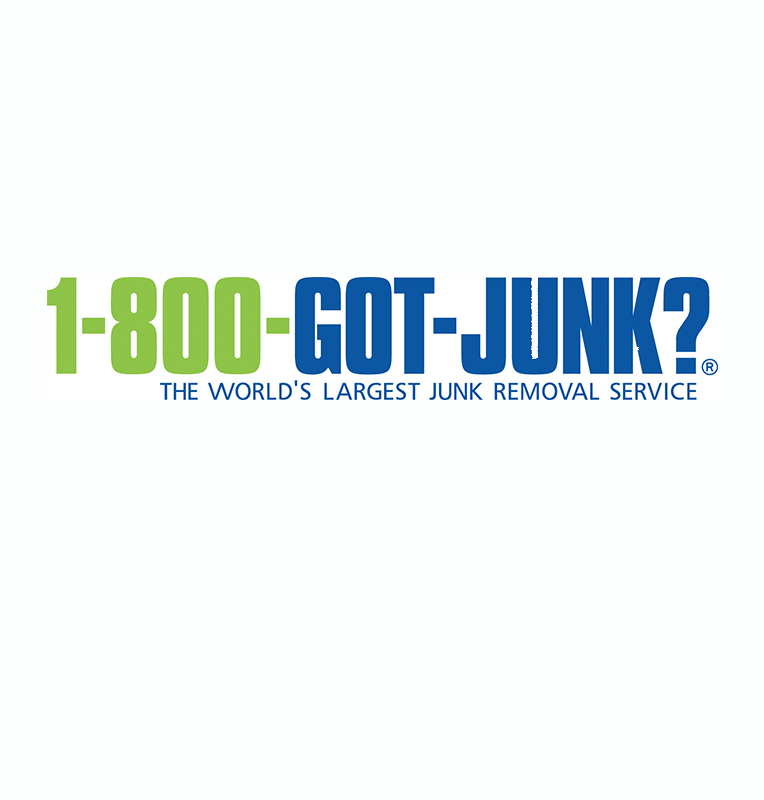 In 1989, university student Brian Scudamore bought a used pickup truck and started a junk-removal service. Today that service, 1-800-GOT-JUNK?, is the world’s largest junk-removal franchiser, with more than 200 locations covering 48 of the top 50 metro areas in North America. The organization has scooped many national and international business awards for its fast growth, corporate culture and management practices. Recently, it twice topped Watson Wyatt’s list of the “Best Companies to Work for” in British Columbia. Vancouver-based 1-800-GOT-JUNK? has more than 1,050 junk haulers who drive 455 trucks and post annual system-wide revenue of $70 million.

The primary challenge is managing hyper-growth. Hiring dozens of people while trying to maintain system efficiencies hasn’t been easy. And with the Olympics coming to Vancouver in 2010, the task of finding commercial space has been tough. Despite the hurdles, however, the company has consistently reached its targets for revenue and employee and franchisee satisfaction.

END_OF_DOCUMENT_TOKEN_TO_BE_REPLACED 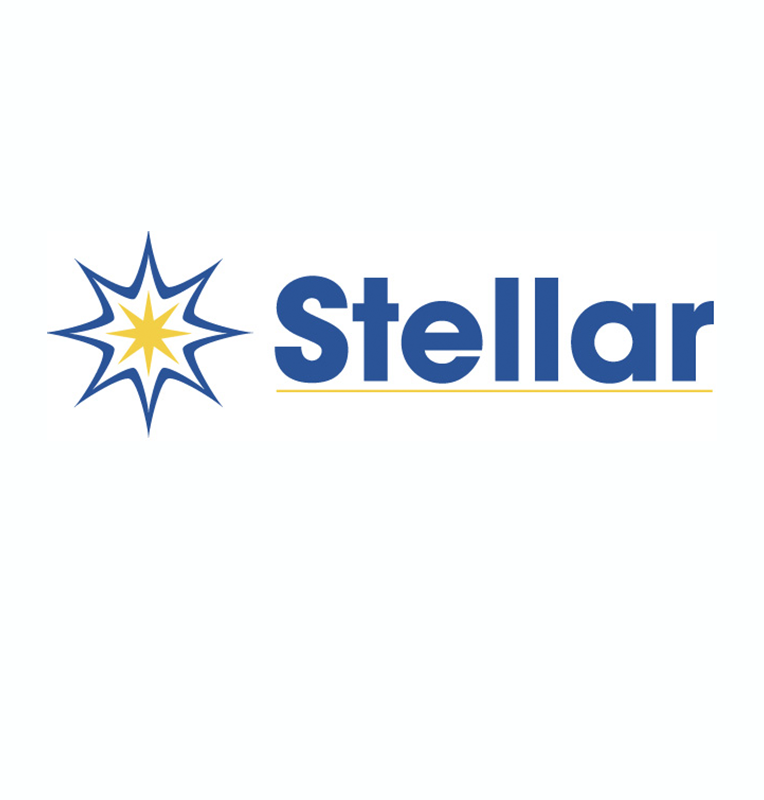 Stellar Asia Pacific and its global network of affiliates deliver contact-management and business-process solutions to some of the world’s most-admired companies. With more than 6,000 employees in 19 offices, Stellar handles 300+ million contacts and 100 million transactions every year. Its services include sales generation, customer care, tech support, surveying and the processing of payables, receivables and applications. Based in Australia, the company was founded on open-book principles in 1998.