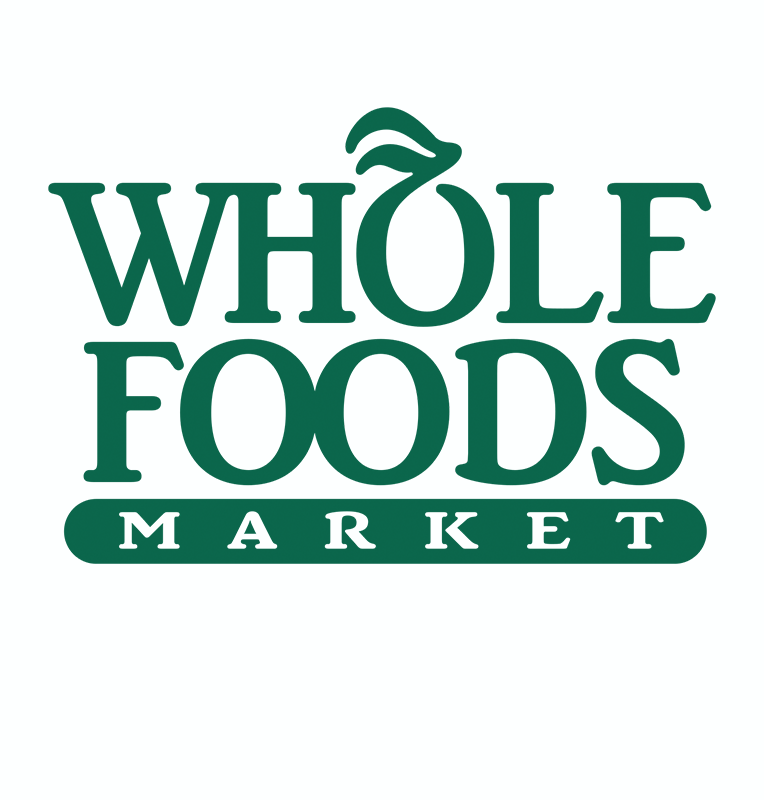 Whole Foods Market, founded in 1980, is the world’s leading retailer of natural and organic foods, with 185 supermarkets and several distribution centers in North American and the United Kingdom. Grown largely through mergers and acquisitions, the Austin-based company (Nasdaq: WFMI) has 39,000 team members and posts annual sales of $4 billion. In 2006, Whole Foods ranked #15 on Fortune magazine’s list of the “100 Best Companies to Work For”. It was the company’s ninth appearance on that annual list, and its highest ranking yet.

“In 1984 we started with self-managing teams that do their own hiring, firing, purchasing, merchandising and so on. Our stores operate like little businesses,” says Mackey. “Around that time we designed our first quarterly gain-sharing programs for labor productivity and contribution profit.” In 1985, employees drafted the company’s Declaration of Independence, a mission statement that spells out commitments to superior food quality and customer service, socially responsible business practices, employee well-being and wealth creation.