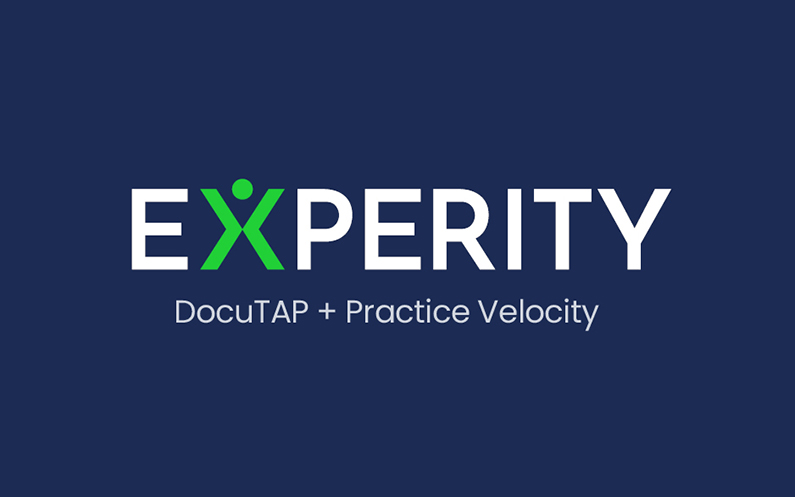 Experity was formed in 2019 out of a merger between Practice Velocity (PV), a firm founded by Dr. David Stern in 2002, and DocuTAP (DT), PV’s largest competitor. “It was an opportunity to bring two winning cultures together,” says Stern. Experity offers practice management software and billing services for about 5,700 urgent care clinics—about half of the nation’s total—across all 50 states.

Find a system that could help the merger of two company cultures thrive together by pursuing shared goals.

As CEO of the new company, Stern encouraged his executive team to embrace the principles of The Great Game of Business® (GGOB) right from the start. “GGOB has strongly influenced all of Experity’s core values,” says Stern. “A key driver behind our motivation behind value #3 ‘Share Openly.’ This value is directly linked to our commitment to open book management and transparency.”

After the first six months as a combined entity, the results at Experity were undeniable. Revenue increased by 15.8% and EBITDA increased by a whopping 174% over the same six months of 2018. Perhaps more impressively, the company topped its priority one goal—or POG, what the company calls its “Critical Number”—by growing its EBITDA from $3.5 million in the second half 2018 to $9.6 million in the second half 2019. As a result, every employee earned a bonus of $2,855, on top of an additional $780 first-half performance bonus. “There is no doubt this was accomplished thanks to the efforts of every employee, each of whom has a clearly understood the stake in the outcome,” says Stern.

When the pandemic hit, Experity’s revenues plunged 50% as people stayed in their homes. Immediately, the company drew down it’s $20 million line of credit, and Stern shared this fact in a company townhall. In addition, the finance team shared its projections for the rest of the year, and even showed that in an extreme downside eventuality the company still would not run out of cash and would not need to lay off any employees. In the end, thanks in large part to the efforts of its 600 associates to keep costs under control, the company paid off the entire line of credit within three months. As Stern says, when you have general workers talking about how they can control COGs [or cost of goods sold] you’ve got something special going on. “We have furloughed no one,” says Stern. “Our employee satisfaction scores have gone up, partly because we sent everyone to work from home a week or so before the mandates came. People really appreciated that we cared. They also appreciated that we were open book like never before. Being open book was critical to getting our people to understand what was happening inside the business. They could see the reality and the truth for themselves.”

“GGOB has affected the work culture because it makes people aware of how to hold each other accountable to things like taking too many breaks on company time or wasting paper. Things like this seem like small costs but if everyone does their part, we can really cut down on overall costs, and GGOB makes us aware of that.”

One of the unique adaptations Stern has implemented first at PV and now at Experity is what he calls “MaxiGames.” As with traditional MiniGames, MaxiGames are designed to change behaviors and drive results. But unlike a MiniGame’s typical three to six-month timeframe, Experity’s MaxiGames last an entire year. At the start of the year, each team within the company chooses a goal based on one of the company’s two critical numbers: EBITDA and Net Promoter Score (NPS). Each team then chooses which critical number they can better directly impact. For example, customer support might focus on NPS while the finance team will set its sights on profits. Once that goal is set, each team then identifies the one specific goal that they can target to make the biggest impact on that specific critical number. Once they have set that goal (stated, “from X to Y by year end”), then each team comes up with up one or two drivers (specific new habits) that will drive the team to success in reaching that team goal. Every team then develops a scoreboard to review daily that shows the score toward the goal and the score toward the driver(s). This system enables every team to focus on making a direct impact on the company’s Critical Numbers. In one case, a customer support team dropped its call wait time from more than two minutes to less than thirty seconds by shifting their behaviors. “Too many times people set goals, but they don’t change their habits in ways to help them reach those goals,” says Stern. “It’s not about working harder, it’s about understanding what you need to do differently to get the result you want.”

“GGOB connects us to the company as a whole and not just to our specific department. I feel it makes people care about even the little things as they all add up.”

The majority owner of Experity is a private equity company—which means the company will eventually look for some kind of exit—either taking the company public or selling it in a few years. That could result in a big payday for the associates of Experity thanks to their financial stake in the business through the Experity Synthetic Equity Program (ESEP). Stern had also shared equity with associates at PV, where the average payout as a result of the merger was about $5,000. Based on the projections of where Experity could be by the year 2022 or 2023 when it considers an exit, associates could be looking at a multiple of 10-times that payout, with some longer-term employees receiving over $200,000. “I’ve always believed in Jack Stack’s principle that the employees should share in the rewards they help create,” says Stern. “I think too many business owners make the mistake of throwing perks at their employees, which they mistake for culture. But football players don’t enjoy what they do just because of the high-fives and paychecks. They enjoy setting and beating the goals they set together to win games. Great Game™ takes the whole idea of winning to a company level. That’s the real bedrock of our company’s culture.

“I love how open and engaged our culture is. Being able to see the big picture and the impact each and every one of us have on the business is awesome.”