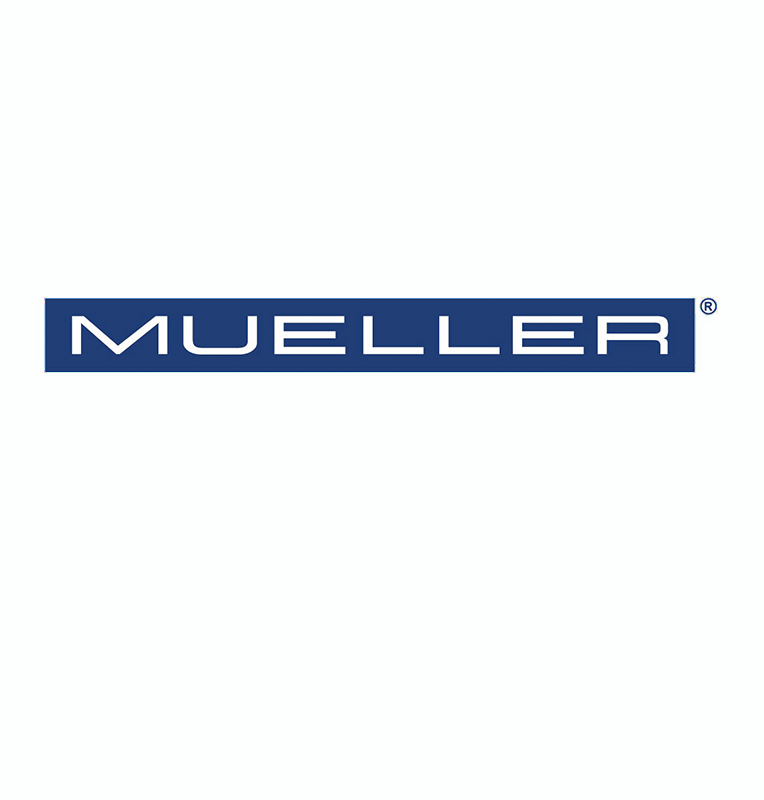 Paul Mueller Company – a 73 year-old public company that trades under the ticker symbol MUEL – manufactures stainless steel processing equipment and heat exchangers for the agricultural, food, dairy, beverage, pharmaceutical, and chemical industries. The company has extensive manufacturing and engineering capabilities at five locations in the United States and the Netherlands.

In the aftermath of the financial crisis of 2008, the company began a harrowing contrac-tion. Domestic revenue fell from a peak of $241 million in 2007 to less than $76 million in 2010 – a decline of 69%. The number of employees fell by 79% over the same period. This left the company in a very difficult situation. The loss of people caused a loss of institution-al knowledge about how to perform the company’s work as well as a lack of trust between employees and management. Those issues spilled over into production as tasks began to take 40% longer to complete than estimated and orders began to fall six to eight weeks behind schedule.

Facing these daunting challenges when he took over the role of president in 2011, David Moore knew where the solutions would come from: the associates at Mueller. “I had a deep belief that we had a great group of people and that every one of them had the ability to change the trajectory of where we were headed as a company,” says Moore.

The question then became how they could best engage their team to accomplish that. After an initial plan to open the company’s books and create an incentive plan for the associates fizzled in early 2012, a team of 15 hand-picked associates from all levels of the company then traveled across town in Springfield to attend the SRC Experience workshop and see if the GGOB could be the answer they were looking for.

It soon became clear to everyone that the GGOB is a system that could help everyone in the organization to participate in creating future success together.

With the help of the GGOB coach Patrick Carpenter, the team spent June and July 2012 getting their feet wet through a series of practice huddles. Then, in September, the compa-ny kicked off a week-long series of half-day educational seminars where some 650 Mueller associates were taken off-site to learn about the GGOB. “I have been at the company for 35 years and we have never done anything like that,” says Duane Shaw, Mueller’s Director of Operations. “It was a clear message that while we know we are going to make mistakes, the company is going to share everything with all of us.”

The company then began holding regular huddles of different sizes, such as those responsi-ble for materials, labor and scrap, as a way to lay the foundation for improved forecasting and financial literacy. “Our goal was to encourage everyone to the idea that they could ef-fect change through the GGOB and bring back a level of trust among everyone in the com-pany,” says Marcelino Rodriguez, Paul Mueller’s CFO. “And they’ve done that and it’s been fun to see people grow.”

The team also embarked on a series of MiniGames that took aim at Mueller’s Critical Num-ber: getting parts into the shop on time. Those efforts have already paid off as the compa-ny has already seen – in just its first nine months or so of playing the GGOB – substantial improvements in areas like time shipments, estimating accuracy, efficiencies and profitabil-ity. There is also noticeable progress in less tangible areas like higher morale, an increase in helpful employee suggestions and a more widespread understanding of the business than ever before.