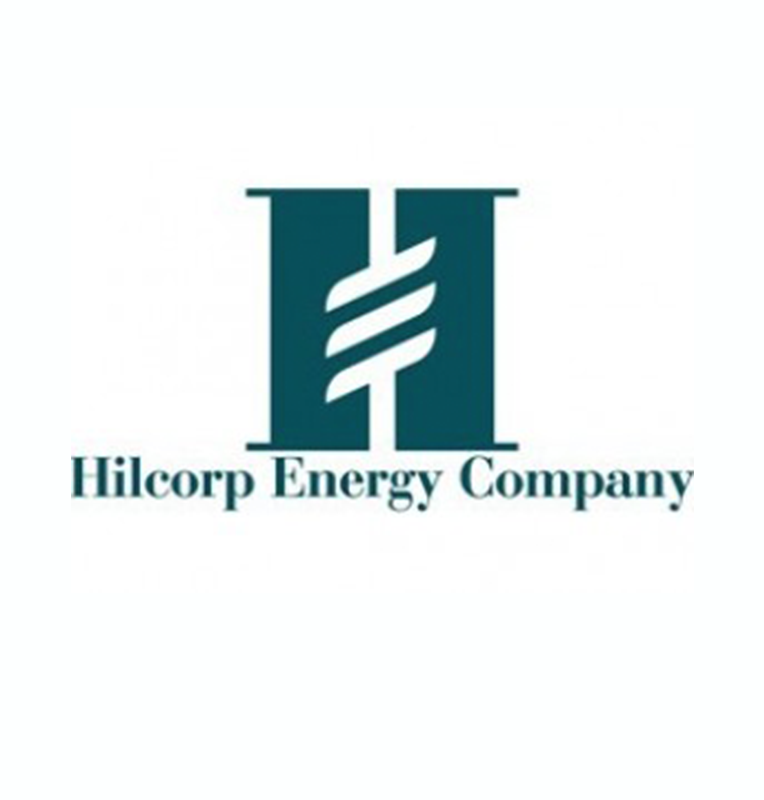 Houston-based Hilcorp Energy, launched in 1989, is the nation’s fourth largest private producer of onshore crude and natural gas, with annual revenue in excess of $900 million. Its explosive growth has been fueled by acquisition, leading-edge exploration/drilling technology and 560+ enterprising employees. Last year, Hilcorp was ranked 15th on SHRM’s list of the “Best Medium-Size Companies to Work for in America.”

Operational excellence is driven by its lengthy practice of Open-Book Management. Hilcorp uses a balanced scorecard to make the strategy come alive for employees. During monthly OBM meetings, they review key issues (safety, alliances, regulation, training, community outreach) and forecast the Critical Numbers: production, revenue, cash flow and net. Divisions (mining, extraction, power generation and others) track performance drivers such as labor hours and downtime. The goal is to constantly reinforce the connection between smart execution and ROI.

Hilcorp’s ownership culture is second to none. Everyday, employees live the company’s core values: ownership, integrity, urgency, alignment and improvement. They don’t have “jobs”; they work as owners with purpose and passion. Innovative incentives include a buy-in program that offers employees an economic stake in select company projects and the annual share-the-wealth plan that pays up to 60% of base salary if Hilcorp hits its critical targets. What’s more: an ongoing, five-year challenge could award eligible employees with car vouchers (worth up to $50K) if the company can double its rate, reserves and value by the end of 2010.

Hilcorp has come a long way since 1989, when the founders described themselves as “three guys and a telephone” trying to make a living. But the company’s meteoric rise is a testament to its unwavering commitment to unleashing the power of human capital. “Early on, I worked at places where bonuses were pennies from heaven,” says founder and president Jeff Hildebrand. “Hilcorp ties incentives to things our people can control. Since we pull together, not competing against each other and we all have skin in the game, it’s amazing what we can accomplish.”