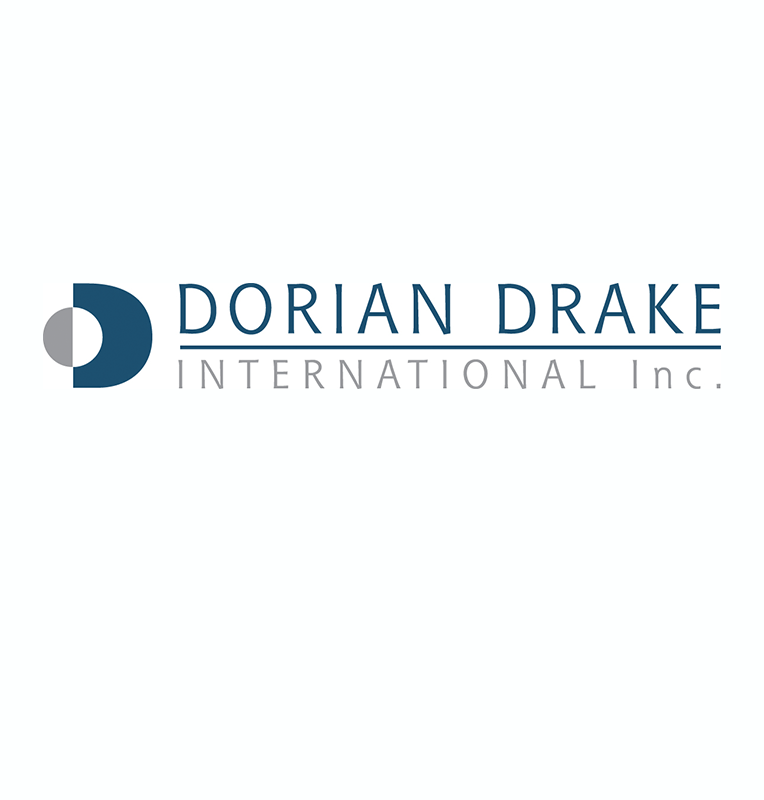 Dorian Drake International is an export management company that helps U.S. manufacturers in four product categories - automotive, food service, industrial and hardware – developing their international sales, distribution and in the building their brand. The company was originally founded as Dorian International in 1980 by Ed Dorian Sr. and later changed its name in 1996 based on the integration of British-owned Drake International – a company five-times its size – which is acquired in 1985. “It was like a minnow swallowing a whale,” says Ed Dorian Jr., the company’s CEO who joined his father at the company full-time in 1983. The company is celebrating its 10th year of playing The Great Game of Business in 2012.

Dorian Jr. says he discovered the Great Game of Business back in 1998. But it was in 2002, when he was looking for a way to help his company survive the post-9/11 Recession that hammered the global economy, that he decided to open his books.

Making the transition to open-book management was initially challenging for Dorian and his team. “We had been decidedly closed book about how we did things beforehand,” he says. “The notion of huddling and forecasting was very new to us.” Another major pushback from the associates came from the decision to change how the company paid out bonuses. Rather than reward sales based on individual performance, the company would now share in a single bonus plan based on a single critical number. “We needed to get everyone on the same team and working toward the same goal,” says Dorian.

With the help of the Great Game practices, Dorian Drake turned itself around – and even put itself in a strong position to weather the next Recession that hit in 2009. Rather than lay off staff during the downturn like most companies, associates supported the implementation of company-wide pay cuts in April 2009 instead. A turnaround quickly followed, as the company not only restored full pay by the end of the year, it also paid out 45% of its bonus target. “There’s no way we could have pulled that off if we weren’t open book,” says Dorian. “Being open book has been valuable during good times, but its been the most valuable during the tough times because people have the information to act rather than wait to be told what to do.”

But even these days, the Great Game continues to play a vital role in helping Dorian Drake as it struggles to compete in a shrinking market for U.S. exports caused by a strong dollar and the drop in the price of commodities like oil and copper. The team continues to work together to accomplish its goals despite the obstacles in their way.

As Aprille Browne, Asia Pacific regional manager for their Hardware/Lawn & Garden Group, and a 20-year company veteran, frames things: “Since the inception of the Great Game of Business at Dorian Drake International, there has been a palpable sense of change within the culture of the company. Departments work closer with each other, and all employees make a conscious effort to work with each other in attaining a common goal, which makes for a less blame-game environment.”

Dorian Drake’s 70 associates are literally spread all over the world, accounting for some 12 different time zones.

With associates spread around the world in countries like Mexico, China, and the United Kingdom, the company needed to change its gameplay and the way it went about communicating. Rather than huddle daily, the company holds monthly huddles for each of its business units, coupled with a corporate huddle to consolidate the numbers. Those lead up to a teleconference and web-based presentation for the company’s entire global team. “We haven’t missed a single meeting in 15 years,” says Dorian. “The information we share at these meetings keeps everyone apprised of our financial situation, our vulnerabilities, and our critical success factors going forward. This is particularly valuable in ensuring that our remotely based staff stay connected to the organization.”

As Jack Stack, President & CEO, SRC Holdings, said about Dorian’s company: “We are constantly questioned on whether you can create an open book culture when you have an organization with people working in multiple locations and speaking a variety of languages. Dorian Drake is a shining example that the Great Game can work everywhere.”

In 2012, Dorian took the next step in becoming a Level 4 player by creating an ESOP at Dorian Drake. His team members, who have been updated on the company’s value for years, are now truly owners in that company.

“What I like about the ESOP is that it isn’t just about annual profits and the bonus plan,” says Dorian. “We are all now working toward a longer term goal in building the value of the business. We have given everyone a reason to care about it.”

While Dorian Drake as a company has been playing the Great Game for 15 years and counting, Dorian looks forward to attending the Gathering of Games each year to find ways to improve his team’s game play.

This year, he’s bringing team members to help bring back best practices related to forecasting and playing MiniGames. “I deeply believe that the Great Game’s power is in that it creates trust by encouraging teamwork and the power of collective effort,” says Dorian. “And we’re always focused on how we can do that better.”