Podcasts for entrepreneurs, business owners, and leaders. These messages are brought to you directly from CEOs and business thinkers to help build healthier companies, better businesses, and better lives for both you and your employees.

Most Viewed Episodes in 2022 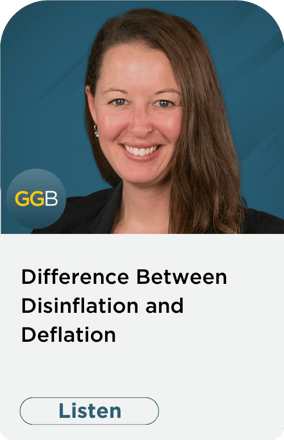 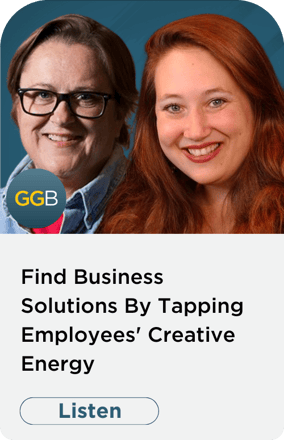 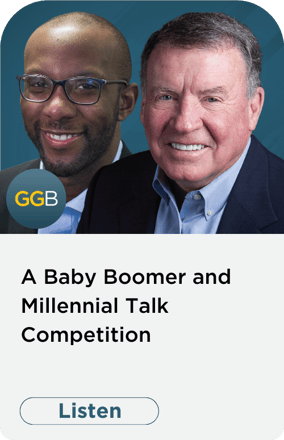 Why Isn't This Product Selling? 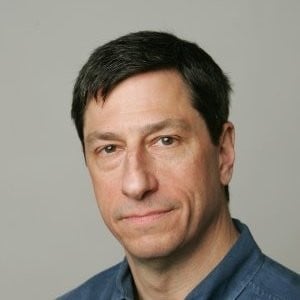 This week, Shawn Busse, Liz Picarazzi, and Sarah Segal talk about how long to keep trying when a product isn’t selling the way you expected. For Liz, the problem product is her package locker, which is designed to defeat porch pirates but hasn’t really taken off—especially considering how widespread the concern is. Could the glitter-bomb guy be the answer to Liz’s marketing challenge? Or is it time for her to back off? Plus: In the age of Zoom and remote workers, what have the owners figured out about running effective meetings? And if you’re pricing a range of services in a proposal, do you price your offering a la carte? Do you always charge the same prices? And is there a way to ease a client into a monthly retainer?

This week, Jay Goltz, Dana White, and Laura Zander have a wide-ranging conversation that starts with the challenge of pricing. Do you set prices based on what you think the market will bear? Or do you set prices based on your own rising costs and what you need to charge to make a profit? And how much profit should a business expect to make? Along the way, the owners also discuss why Laura wants to keep buying businesses (don’t tell her husband, Doug), what Dana needs to do to get her new salon open at Fort Bragg, and why both Dana and Laura are going all-in on influencer marketing. Jay, on the other hand, isn’t entirely convinced that social media marketing works for his picture-framing business. Plus: Should a business owner know every employee’s name? What if you have 130 employees?

How's Your Compensation Plan Holding Up?

This week, Shawn Busse, Liz Picarazzi, and William Vanderbloemen discuss what it’s been like trying to make sense of employee compensation in a time of COVID, the Great Resignation, inflation, and a looming recession. Shawn’s business model is evolving, and he’s trying to adjust his mix of employees to fit the new model with as little disruption as possible. Liz is expecting a year of big growth and is assessing how that will affect her staffing needs—especially as she introduces new benefits, including health care. And William is trying to create a more sustainable compensation structure while also breaking his employees’ expectation that they will always get a year-end bonus. Plus a listener asks: What tasks are the owners still doing, even though they know it’s not worthy of their time? (Aside from participating in this podcast, of course.)

This week, Jay Goltz explains how he got interested in selling a percentage of his business to his employees and why he quickly lost interest once he started reading books, attending seminars, and talking to accountants and lawyers who specialize in employee stock ownership plans. To Jay’s ear, they all made ESOPs sound expensive, complicated, and risky. This was not something he needed to do. So why go to the trouble? Why take the risk? But he kept asking questions, and over time, he sensed that many of the problems he was being warned about didn’t have to be problems. As of now, he’s pretty much concluded that an ESOP could help him secure retirement for his employees while generating more profit for his business. In fact, he says, “I’m confident I can make more owning 70 percent of the company than I am now owning 100 percent.” But he still has a few lingering questions, which is why we invited Corey Rosen to join the conversation. Corey helped draft the legislation that created ESOPs, he’s the founder of the National Center for Employee Ownership, and he literally wrote the book on how the plans work. All of which led to an inevitable question for both Jay and Corey: If ESOPs are so great, why are there so few of them?

Dave Scholten, International Business Coach with The Great Game of Business,  dives into a difficult subject, layoffs. He discusses with Steve Baker the best way to approach layoffs and how honest communication is the best way to talk with your team.

Corey Rosen on the Future of ESOP

Corey Rosen, Founder and Senior Staff Member of NCEO, talks about his new book, Ownership, Reinventing Companies, Capitalism, and Who Owns What, and discusses what the future of employee ownership looks like.

Sergio Paiz, CEO of PDC Comercial, discusses how he improved his company and transformed the lives of his workers at the 2022 Conference in Kansas City.

Taking Care of People Through the Power of HR

Jason Hynson, Executive Director of Victory Mission, discusses how important HR is when it comes to taking care of the people they serve and the staff who serves those people, mental health and job stability are also big focal points for Victory Mission.

Bringing Emerging Leaders to The Conference

The Recipe for Visioning 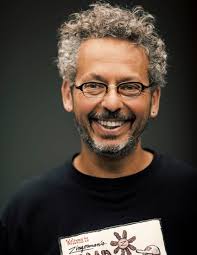 Ari Weinzweig, Co-Founder  of Zingerman's Community of Businesses , talks about the natural laws of business, the four elements of visioning, and the recipe for visioning.
All posts Next