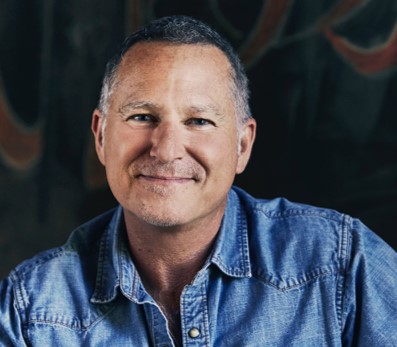 From NYC to Dallas to Missouri, Doug has worked at a variety of advertising, promotions, shopper and B2B foodservice advertising agencies during his career. Beginning as an unpaid intern in New York City in 1986 to Marlin Network where he helped turn one small Midwest B2B shop into a network of three advertising agencies and one product/menu innovation firm. While Doug was responsible for Growth and Innovation at Marlin Network it grew from less than $8MM AGI and 57 people in 2008 to nearly $20MM AGI, 157 people, 4 companies and 4 locations by the time it sold in 2015. From account service to creative to planning, to innovation and ultimately, business development and owner, he has a well-rounded agency perspective he now leverages as leader of Austin Amplifies. As he made his way through this agency career, Doug saw firsthand the effects of mergers, buy outs, ESOP, sales and acquisitions. Understanding how to grow in a variety of circumstances has shaped his perspective on growth strategies and the approach necessary to position agencies to win the “growth game”. Today Doug works with independent advertising agencies in a variety of areas including, business development, culture alignment, growth/innovation, succession/exit planning, competitive pitch coaching, long term strategic visioning, etc. Doug also works directly with consumer brands and companies in areas of positioning, growth and innovation and executive alignment. In addition to the work Doug leads at Austin Amplifies he is a speaker, author of Permission to Win: how to grow your advertising agency with confidence and frequent podcast guest.

Doug Austin, Leader of Austin Amplifies, discuss with Rich and Steve the challenges of implementing the Great Game of Business in a professional service industry, Doug's advice to leaders trying to Change the Game in their industry, and Doug's new book Permission to Win.