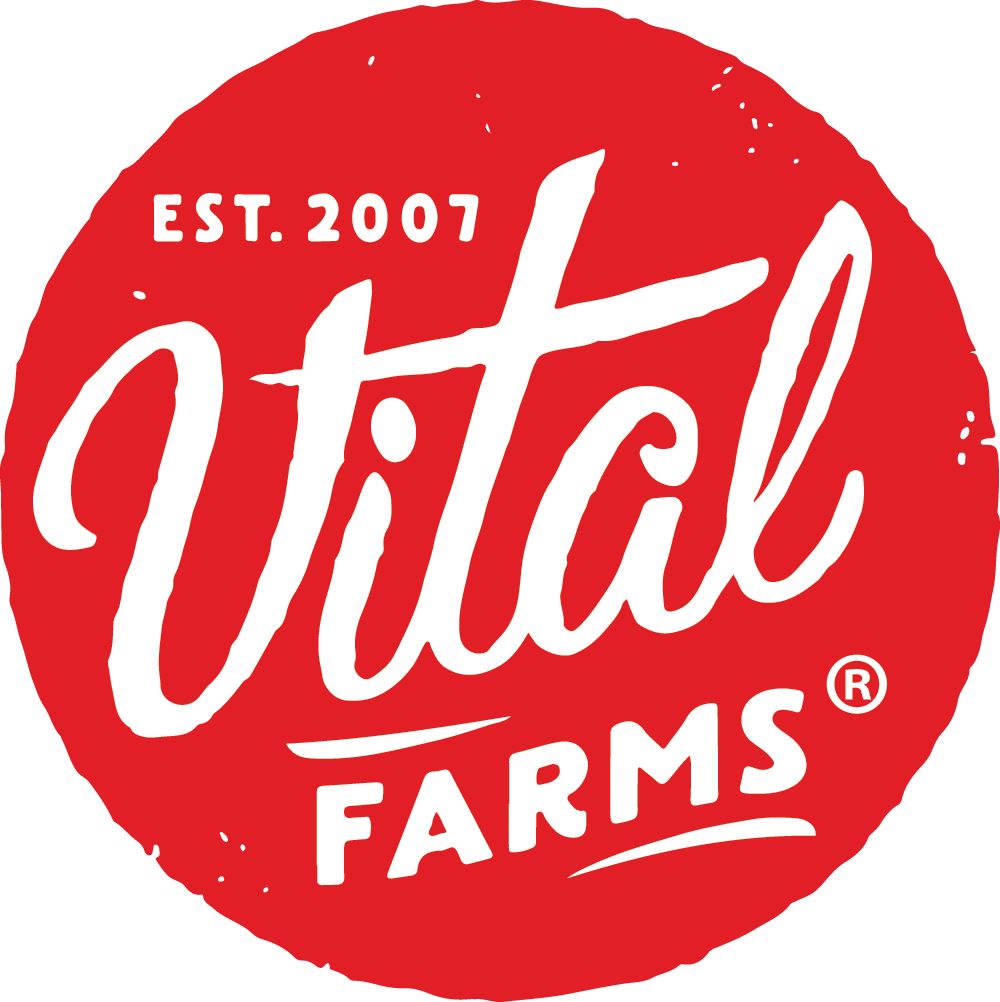 Vital Farms was founded in 2007 to bring ethically produced food like eggs and butter to the table by coordinating a collection of family farms to operate with a well-defined set of organic agricultural practices that includes the humane treatment of farm animals as a central tenet. The company has its headquarters in Austin, Texas, and a separate processing facility in Springfield, Missouri.

Find a way to connect team members that work in different locations while also giving associate more opportunities to have fun on the job.

After learning about The Great Game of Business® (GGOB) from the practitioners at Kerbey Lane Café in Austin, the leadership team at Vital Farms made the move to hire a coach, Kevin Walter, and began rolling out Great Game™ at the end of 2018.  The team played its first MiniGame™ as a way to kick off GGOB starting in February 2019.

“GGOB has taught me that every one of us can truly make a difference.” ~ Haley Markum, 2nd Shift Production Crew Member

While the team has been playing GGOB for less than a year, they have seen purposeful and intentional shifts in their financials as well as how their team works and communicates with each other. “I saw the Great Game as a way to engage all of our crew members,” says Russell Diez-Canseco, the President and CEO of Vital Farms. “If it had an impact on the financial performance of the company, that would be icing on the cake. It’s all about engaging the individual and giving them a voice in doing something they are proud of. It’s an all-hands effort to generate an extreme level of ownership across the organization. A system like this life or dies by our ability to capture people’s imaginations.” He points to an example of how a crew member took it upon himself to research the price from a supplier to see if he could find a lower-cost provider. In just a few hours, he had found a different vendor who offered a larger quantity of the product at half the cost—something that saved the company some $1,500.

“Through playing The Great Game of Business and opening our financials, our crew has become a stronger and more educated company. We have taken the core tenants of The Game, and weaved them into our everyday conversation, and because of that, we know what defines winning!”  ~ Heather Reinkemeyer, Crew & Community Relations Manager

At Vital Farms’ processing facility in Springfield, they have created a MiniGame Steering Committee as a way to ensure that the ideas for games are coming from the team, rather than from leadership. The team has already played six games since they got started in February, and five of those have been wildly successful. One successful game, for example, called “Wrappin’ and Rollin’” was built around improving the accuracy of product loaded on trucks. Not only did the team win gifts cards for their improvements in saving the company more than $24,000, they also won beanies with the Vital Farms logo on them as well. More recently, the team used a MiniGame to uncover a solution to a longstanding problem with an egg carton stamping machine that’s already saved the company more than $300,000.

“The Great Game of Business operating system has made a substantial impact at our Vital Farms processing facility in Springfield. Our crewmembers have become informed partners who are invested in driving the success and growth of our company. I love the light bulb moments when a crewmember makes a link between an action or activity they can control and The Critical Number! And it’s been a personally rewarding vehicle for me to connect with crewmembers one-on-one utilizing my financial insight and experience.” ~ Stacy Verts, Operations Finance Manager

Next up for the team at Vital Farms is to get better at developing their scorecards both in Austin and Springfield with a goal at getting better at sharing the stories behind the numbers they’re tracking. The team is also looking at ways to enhance its financial literacy training among team members beyond what’s already happening inside the weekly huddles.

“GGOB has helped me to connect with my crew more than I thought possible. Crew members reach out to me about their ideas that they have, and how they could impact our bonus. We have more interactions and conversations, it’s really a great feeling knowing the crew is bought in and invested in this idea!” ~ Zach Bartlett, 1st Shift Production Manage