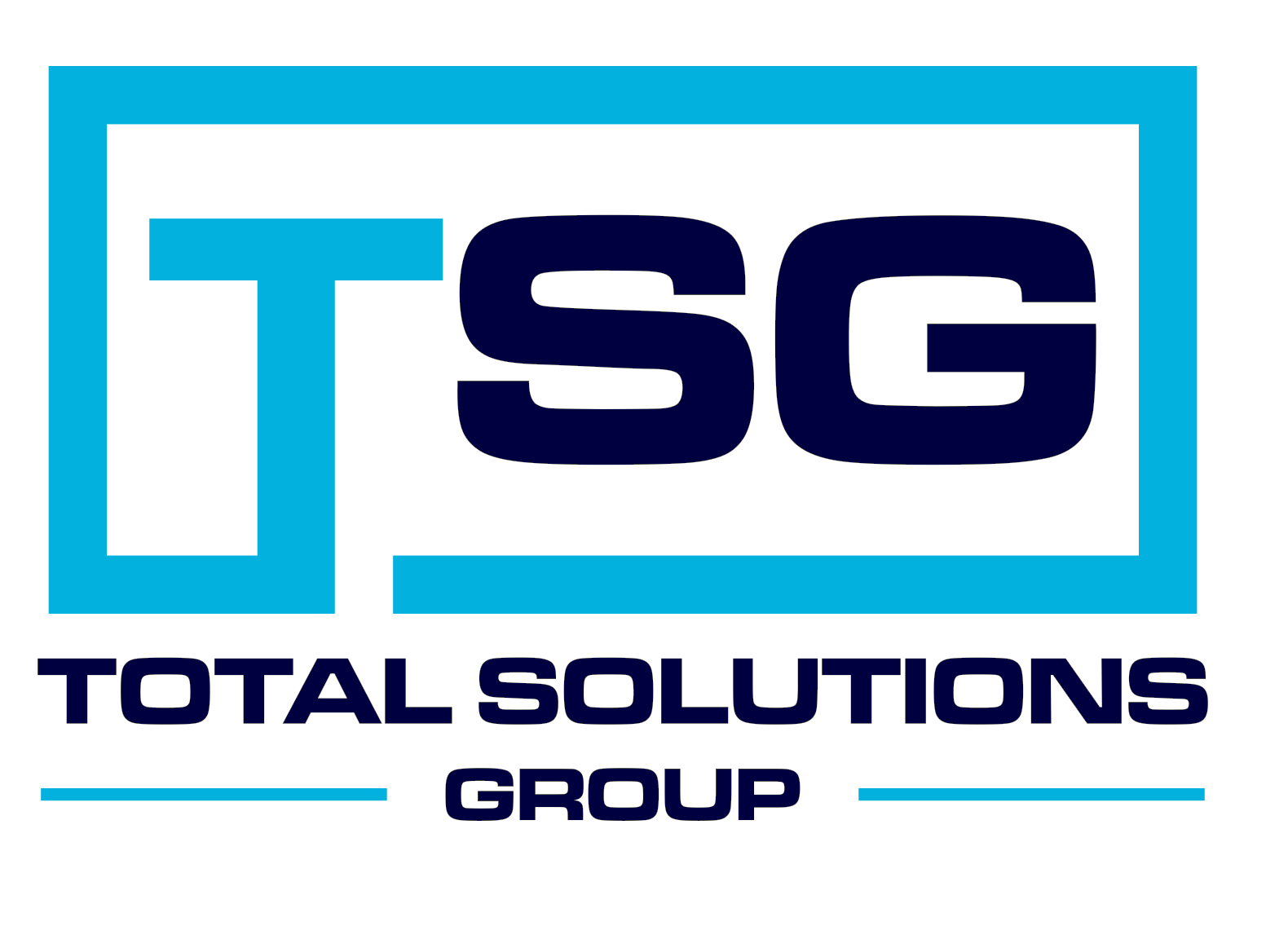 Total Solutions Group (TSG) began as an architectural firm called Keesee Associates in 1992. In 2002, they started their sister company, FDS Engineering, to provide a solution approach to their clients, who include many of the major home building companies in the U.S. The two companies merged to form Total Solutions Group in 2018.

Founder Mike Keesee and partner Carl Brown were looking for a way to reboot the company’s culture in a way that would instill a sense of ownership among all of their associates. “I didn’t want to have management running around the office to see if we had scope-creep or hunting for jobs to be invoiced,” Keesee says.

Keesee and Brown first made the trek to Springfield, MO, in 2014 to see The Great Game of Business® (GGOB) in action. Then, in 2015, they committed to rolling out The Game with MiniGames™, scoreboards, and Huddles along with a commitment to a theory of “Winning Often.”

Since the TSG team implemented GGOB, they’ve seen sales increase substantially year after year—2020 sales are 200% greater than they were in 2015. But just as importantly, "GGOB has also helped build our culture in several ways,” says Keesee. “First by giving our employees a sense of security knowing the numbers. Secondly, by bringing the team together through huddles, MiniGames, and rewards. And finally, by giving the employees a sense of purpose that they have A Stake in the Outcome®.” The company has also begun the transition into an ESOP that will only reinforce the sense of ownership among the entire team. “GGOB has meant everything to us,” says Keesee. “We now have a team that truly thinks and acts like owners.”

“GGOB has enhanced our culture in many ways! It has made our team much more engaged, made us more productive by knowing we have A Stake in the Outcome® and provided us a sense of security knowing the financials.”

Construction projects have continued to boom in Florida despite the pandemic—which has led to two straight record years for TSG. The team has never missed a Huddle, though they did have to rely on Zoom for a while, and they’re relying on GGOB more than ever to help them work through supply chain and pricing issues these days. Keesee says that they actively use GGOB as a recruiting tool to bring on new associates to keep up with demand as well. “We ask people whether their current employer is transparent with them about how much they’re making,” he says, noting that TSG is already exploring contingency plans to lean on for when the construction boom eventually ends. “We make the pitch that if they come to work for us, they’ll know way in advance what’s happening and not just show up one day and get handed a surprise pink slip. Our people know we’re not hiding anything and that they can question everything.”

An example of a successful MiniGame the TSG team played was aimed at eliminating “Backchecks” or redlines. The goal was to get an average number of all jobs completed and to have this average number be close to an 8 as that was the highest score. If the team missed one thing from the checklist, points were deducted.

“GGOB has affected my understanding and expectations for businesses in a big way. I have worked for many businesses in the past, none of which keep ALL employees involved in understanding the business that we are a part of and ‘in the know’ on financial stability. I now recognize how this could have really saved my last employer a lot of hard times.”

Along with plans to expand the ESOP’s ownership of the firm, Keesee says the plan to Level Up in 2021 is to continue focusing on team members and using GGOB to help build trust and engagement throughout the organization. “If we take care of our people, they will in turn take care of our clients and help us to continue growing,” says Keesee. “As we have continued practicing the GGOB way, we have learned that our real Critical Number is not in the profit line but instead it is our ‘team.’”

“GGOB gives all employees insight into the financial status of the company and provides incentive to keep working at a pace to keep the company profitable.”