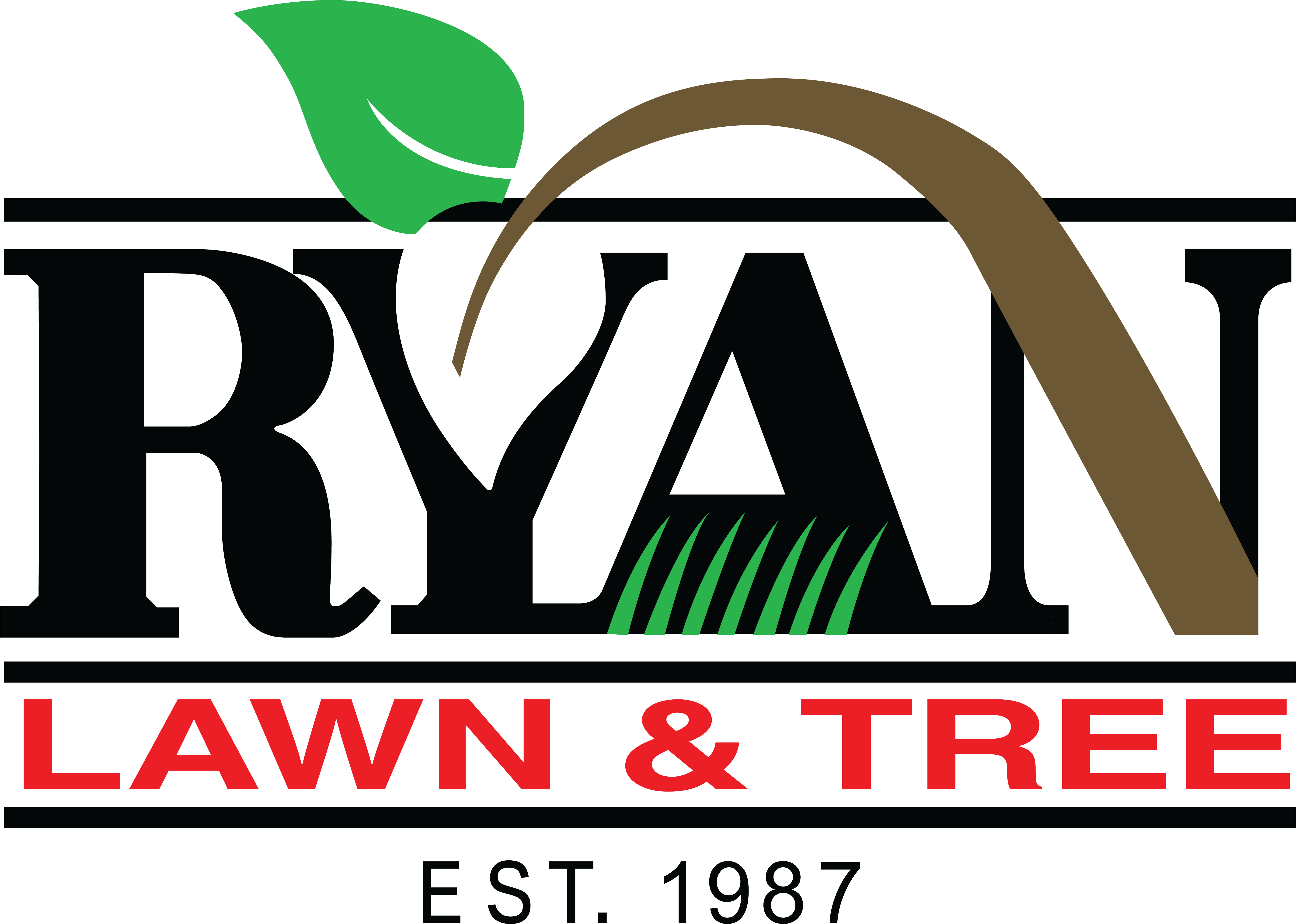 Founded in 1987 by Larry Ryan, the company helps thousands of homeowners in Kansas, Missouri, Oklahoma, and Omaha with a range of services provided by six business units that includes lawn care, tree pruning and removal, and pest control. Ryan Lawn and Tree became partly owned by an ESOP in 1998 and became 100% employee-owned in 2019.

Prior to implementing The Great Game of Business® (GGOB), RYAN tended to bounce between growth and profit goals and never found a balance between the two priorities. Either sales soared and profits plummeted or vice versa. Increases in the company’s stock price also seesawed as a result. “We have always been a ‘work hard and work long’ company,” says Jason Snyder, Consulting Arborist. “We needed to find a way to ‘work smarter’ to our mantra.”

Over the years, Larry Ryan had tested dozens of potential leadership and management systems. But after he attended a GGOB workshop in Springfield in 2018, he brought Steve Baker in to talk to his team. While somewhat skeptical at first, the team made the decision to hire a coach, Kevin Walter. Then, just before Thanksgiving, Walter and Michelle Bridges kicked off GGOB with an on-site launch that focused on building a rhythm that emphasized financial literacy and a focus on The Critical Number to drive both growth and profits. Twelve people from across the organization were selected for the RYAN design team, and, a week later, the full-on adoption of GGOB was underway. “Since that day, we have not looked back,” says Russ Merwin, Director of Training.

RYAN has seen an improvement in financial literacy that has, in turn, helped change and bring a greater sense of ownership to its team members. The phrase “Act Like an Owner” has taken on a whole new meaning. “In essence, GGOB was our missing link,” says Merwin. “GGOB has added the framework that allows everyone, from top to bottom, to understand our operations and now add ‘working smarter’ to our mantra. Our culture was strong; GGOB is making it stronger.”

"GGOB has changed our culture and people for the better. Our people have more of a team mentality, are more thoughtful in thinking of the companies needs first instead of their own and have increased our value of the customer above all else because they ultimately take care of us. I have seen dramatic changes from upper management all the way down to new associates for the better and know this will continue in the future as this is how The Game was designed and you can't help but do great things with it. Our roles are more team focused than they are individualized which makes everyone more valuable. I can't wait to see what we can do in the coming years alongside our partnership with the GGOB squad.”

Grass and trees continued to grow through the pandemic. So did RYAN’s revenue, which jumped 14.7% while maintaining above-average profit numbers. But the RYAN team also took the time to create what they call the RYAN Ownership Culture Champions (ROCC), which is made up of volunteers from across the company who are charged with being the “champions” of GGOB and the company’s ownership culture. One of their bold moves was to purchase a confetti cannon that is used to celebrate the annual unveiling of the company’s stock price—which increased 29.7%. “We haven’t always celebrated our wins in the past as well as we could have,” says Snyder. “Our role as ROCC members is to change that.”

RYAN has long been a company that incentivizes employees to meet and exceed various goals. One example of a successful game was called “Feed the IronMen” run by their turf team designed to sell more than $8,000 in iron injections. In 2021, the team is focusing on clearly identifying the behavioral changes they need and encouraging team members to design MiniGames to create those changes.

“GGOB has helped younger employees, new to the ESOP, more quickly understand the importance of what and how they do their jobs really does affect the overall performance of the organization. In turn they can win twice: Initial paycheck and ESOP value increase.”

The RYAN team kicked off their initial High-Involvement Planning™ (HIP) sessions in 2020—after which team members have targeted an aggressive 15% growth goal for 2021. Part of the plan involves focusing on diversified business, such as growing their pest control business. The team is also focused on additional efforts to reduce turnover while also continuing to attract top talent with their GGOB ownership culture. “I want people to cry when they leave here,” says Snyder. “Either because they recognize they lost an amazing opportunity or because they have tears of joy when they open their ESOP statement.”

“Through transparency and goal setting, The Great Game of Business encourages employees to be an agent of change in the workplace. Everyone has a role to play!  This knowledge enables every employee to actively engage in the outcome and celebrate each accomplishment.”