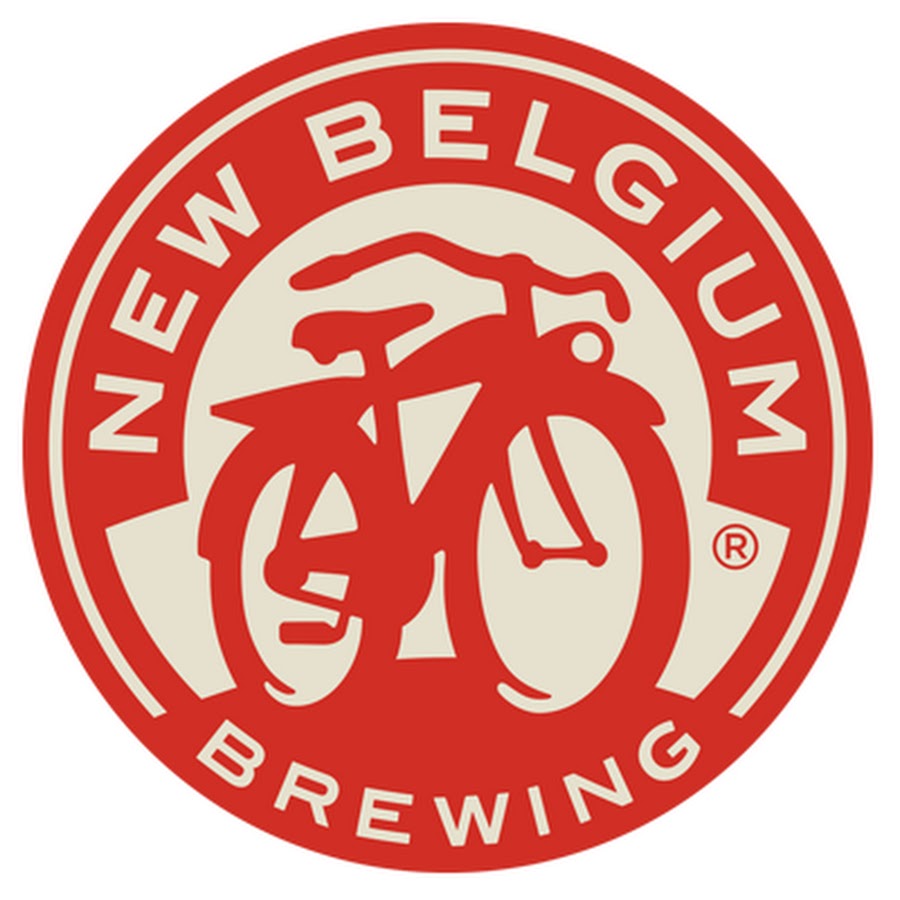 New Belgium Brewery was started by Kim Jordan and Jeff Lebesch in their basement in 1991. Today, the business operates two breweries, which has enabled New Belgium to expand its geographic reach to become a national distributor. The company has also steadily added to its stable of employee-owners over the years – with more than 50% of the workforce joining over the past four years.

New Belgium Brewing is one of the leading craft brewers in the U.S. that is 100% employee-owned and is also a certified B-Corp renowned for its commitment to environmental sustainability.

“If you ask people to think and act like owners, you need them to understand how the business runs.  There's a lot of power in that." 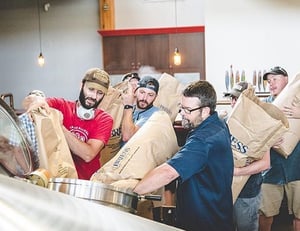 Addressing a lack of knowledge among employees about running the financial side of running a brewery.

New Belgium has grown to become the fourth largest craft brewery in the U.S. – and the eight largest overall. Along the way, the business has won numerous awards for its beer, its workplace culture, and for its positive impact on the communities and the environment.

“There are so many upsides to a culture where there is a high degree of trust, where alignment that is powerful, and where people's good ideas are implemented regularly and we trust their understanding of the business. It helps people to know their role in the larger picture. Knowledge is power.”

New Belgium had been in business about four years when Jordan read The Great Game of Business by Jack Stack. While the company had been loosely practicing open-book management and high-involvement culture at that time, Jordan still wasn’t sure that she wanted to show her people the books.

But she decided to try a quick experiment with her people where she asked everyone if the company brought in $100 in sales, how much would be left after they paid all of their expenses. The average answer was $60 – even thought the typical net profit for a brewery would be $10 to $20. “This proved to me that people make up stories that are far grander than reality,” says Jordan. “We knew we didn’t have to be afraid to share.”

After that, New Belgium began the practice of teaching people to read the P&L, the cash flow statement, and the balance sheet. They also set a company goal of reducing their dollar-per-barrel cost and cost of goods sold with each department focusing on a certain line item to lower their costs. All of the company’s updated financial statements are also available at any time via their intranet.

“If business owners who don’t share information think that people don’t care about the numbers, they’re wrong,” says Christine Perich, who succeeded Jordan as New Belgium’s CEO. “They’ll just make up their own story instead. But if you can teach people what drives the business, then you can get everyone heading in the same direction instead of guessing.”

New Belgium continues to evolve in how it educates all of its coworkers on how to think and act like owners beyond simply looking at their ESOP accounts – including during the onboarding process and during monthly all-staff updates.

“Our focus is on teaching the lessons behind why we make the decisions we do,” says Jenny Briggs, New Belgium’s Director of Organizational Development. “It’s through communications that we can get our people to show up thinking and acting like owners.”

“It's quite eye opening to see the business behind running the business.  We have had lean years at times and it's because we all understand how we spend our money helps us to stay profitable even in those leaner times."

As New Belgium has grown in recent years, it’s brought on lots of new people – all of whom get the opportunity to become owners in the company after working in the business for a year.

One way New Belgium works to teach its new and existing coworkers about what’s expected of them as owners is that it has created an internal committee it calls POSSE; which is ESOP spelled backwards with an extra letter “s” thrown in for good measure. POSSE is made up of eight volunteers who are first nominated by their peers and then elected to a two–year term via a popular vote on the company’s intranet.

One of POSSE’s main responsibilities is to serve as a go-to resource for fellow co-workers who might have questions about topics like their ESOP statement. The committee also plays an instrumental role in a ceremony the company performs at its annual retreat where it officially welcomes new owners into the company (new inductees actually have to conduct some kind of reading or performance in front of their peers).

POSSE is just one example of how the attitude of thinking and acting like an owner has become infectious at New Belgium, says Gary Dick, a current member of the POSSE who worked for 22 years at a big brewer before taking a job with New Belgium eight years ago.

“Everyone who works here understands they have a stake in the outcome and the responsibility to do the right thing,” says Dick. “We all understand that everything we do affects the bottom line.”