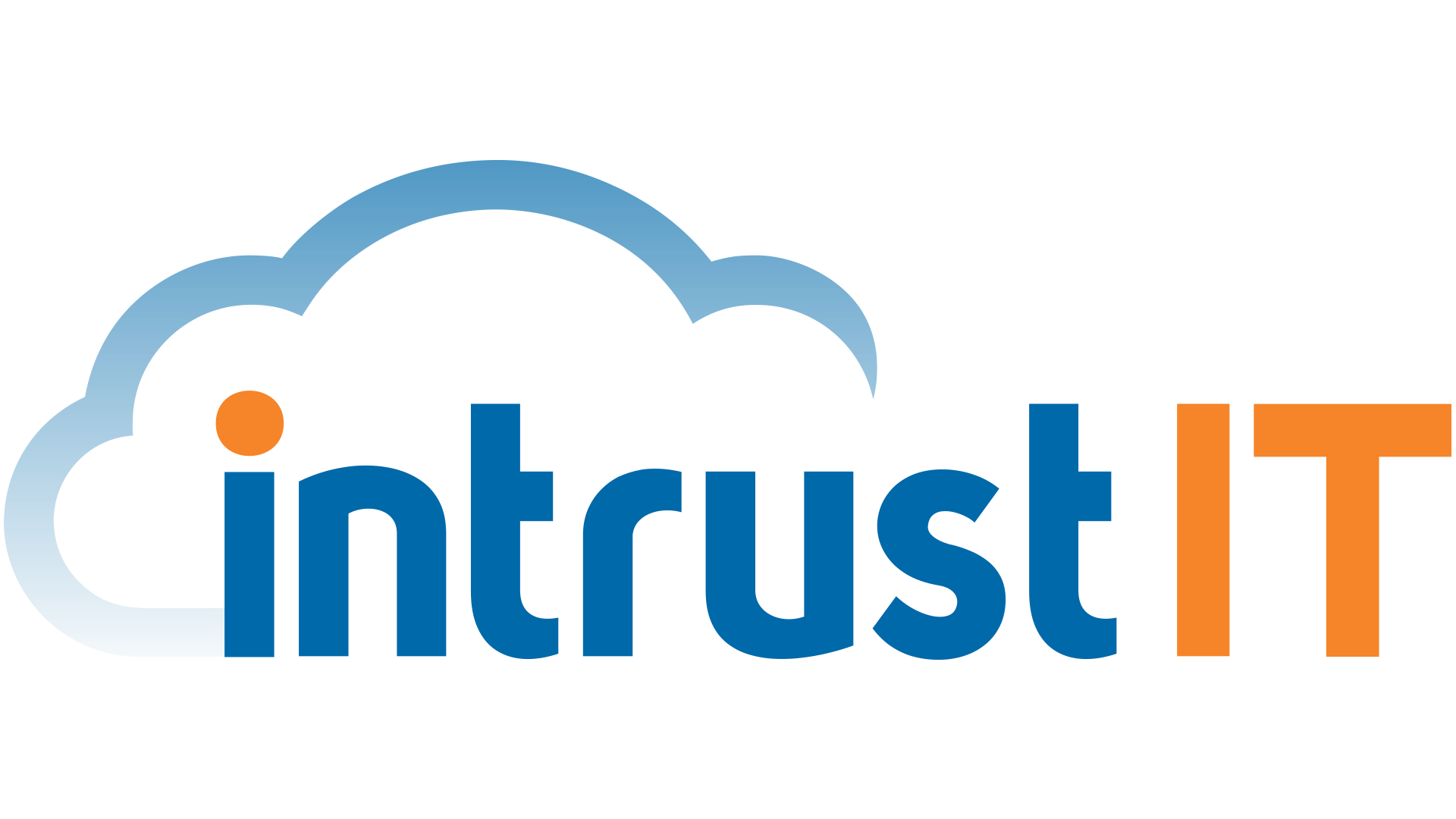 Intrust IT, which was founded in 1992, provides information technology support for small and medium-sized businesses that can’t afford an IT department of their own. The firm boasts nearly 200 customers, most of whom reside in the greater Cincinnati area.

Educating employees about company finances and how their efforts improve company profitability—especially as the company has evolved into an ESOP.

Implement and embrace The Great Game of Business® (GGOB) practices like huddling, financial literacy training, and forecasting to focus the entire team on cutting costs and finding ways to increase their margins.

CEO Tim Rettig credits GGOB with having a significant impact on the company’s financials—especially how it has impacted profitability. As IntrustIT has transitioned to a 30% ESOP in recent years, GGOB has also played a key role in building a culture of ownership. Case in point: Employee turnover during and immediately after the pandemic was virtually non-existent, especially when compared to peers in their industry. Perhaps even more exciting, shares in the company’s ESOP have nearly doubled in value over the past three years. “We have much less turnover and everyone in the company is very engaged with the profitability of the company because they understand what's going on with the finances, how they can make changes, and how they directly benefit when the company does well,” says Rettig.

“GGOB has transformed the culture of our company into one of ownership, accountability, and celebration. I'm not just responsible for the finances now; I get the opportunity to engage and empower all employees through financial and business literacy training.”

The main complaint in the tech world is companies can’t find enough people. Rettig says that’s less of an issue at Intrust. Not only does the company continue to get applicants seeking them out, but they also acquired three new companies in 2021—which brought on another 15 new employees on top of the 10 they hired organically that year. Rettig says the owners of the acquired companies approached him because of the strong culture at IntrustIT and that it was an ESOP. “They knew it would mean their employees would be taken care of,” he says.  Rettig did admit “The new employees did mention that sitting through their first GGOB huddle was a bit of culture shock because they hadn’t been exposed to the numbers or financial literacy training before.”

“Coming from the outside into a company that has an established GGOB program, it is a night and day difference from where I came from. It’s helped me understand the financial aspect of all things.”

The IntrustIT team played a MiniGame in 2021 called “Don’t Make Hermes Wait.” The goal was to ensure those in the company with a company credit card got their receipts to the finance team within an acceptable amount of time. Before playing the game, some receipts might take a month to get to their finance platform; other receipts were never even filed. By playing this Minigame, the team got their average time to receive the receipts down to their goal of two days post-purchase—which earned everyone a prize of a company-branded Yeti water bottle.

Finding ways to onboard and train new employees—while also keeping the game exciting for veteran players remains a priority for Rettig and his team.  “We don’t have enough lines on our forecast to get everyone actively involved in the huddle,” he says, which means finding other ways to create learning opportunities on the job. Rettig has also borrowed a page from the late Tony Hsieh’s playbook at Zappos by offering new employees a $2,500 bonus to quit within their first 30 days (or 60 for those who joined via an acquisition). While it might seem counterintuitive, the idea is to ensure people are committed and engaged in the long-term future of the business. “So far, nobody has taken the deal,” says Rettig.

“GGOB has definitely increased my engagement in the overall team and company direction!”