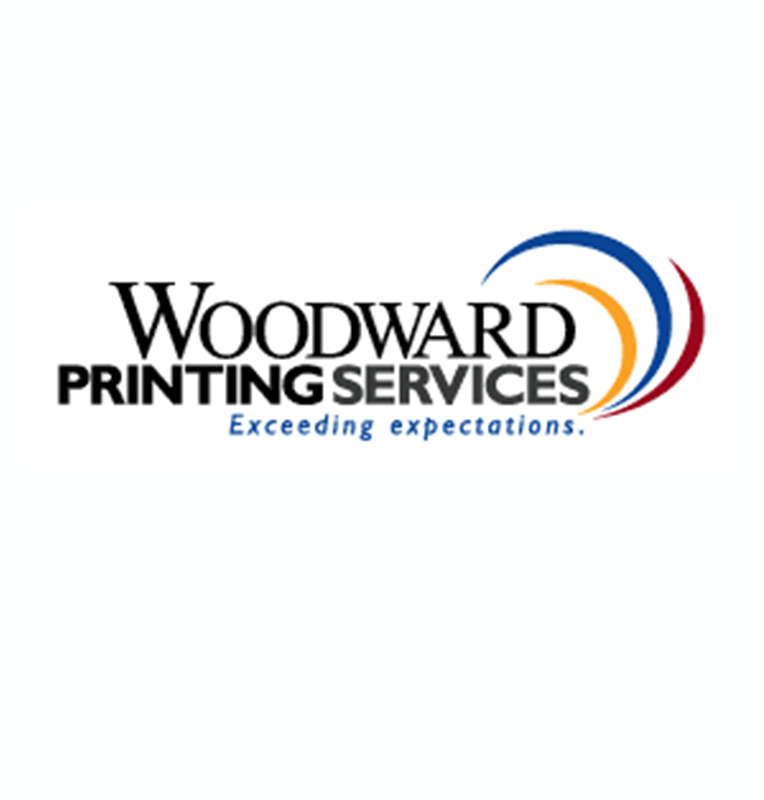 Woodward Printing Services (WPS) – a division of Woodward Communications – is a full-service, progressive printing company that specializes in high-quality web and sheet-fed printing, mailing and delivery. To date, WPS is the only one of Woodward’s six divisions to have opened their books, but their early success has sparked Tom Woodward, great-grandson of the company’s founder and current president and CEO, to think about expanding it throughout the company. “From my seat, the Great Game of Business fits nicely into our participative culture and family atmosphere, which dates back 100 years,” says Woodward.

Commercial printing is an extremely competitive business with razor-thin margins, which means any job has the potential to turn into a loss if any mistakes are made. And, despite being a 60% employee-owned company, they needed to get more efficient. Case in point: while WPS generated about 12% of Woodward’s revenues, it represented less than 4.5% of its profits. “It was somewhat embarrassing that we didn’t have a good handle on profita-bility,” says Marty Ploessl, WPS’ operations manager. “We needed to find a way to help employees understand more clearly how what they do impacts the bottom line.”

It was actually Tom Woodward’s predecessor, Tom Yunt, who laid the foundation for the GGOB at WPS about two years ago. That was a challenge Steve Fisher, the division’s general manager, was eager to accept after attending the SRC Experience in Springfield. “I got really excited about some of the similarities in what we wanted to accomplish like pushing decision-making down to the line level, sharing information, and holding people accountable,” he says.

The team officially kicked off playing the GGOB in earnest in May 2012 when it launched a MiniGame built around data collection where the goal was to measure the time operators would log on their machines for each job. The challenge was to get the team – which had logged some $40,000 in overtime costs for the first quarter – to shift from thinking about the top line and more about the expense side of the equation, which was the real drag on profits.

While reporting accuracy had historically hovered around 80%, the MiniGame helped that figure surge to 94%, which immediately helped identify which projects were more profita-ble than others.

The team also launched similar games that took aim at areas such as controlling waste and increasing the speed on equipment – all of which are now tracked via scoreboards that everyone can see. “That really raised the level of peer pressure and everyone’s willingness to perform,” says Fisher.

WPS’ employee-owners also began holding weekly huddles where they began implementing a series of new methods for compiling forecasts – which created a sense of accountability in department managers to the numbers they were reporting. During huddles, frank discus-sions began ensuing about the numbers – good or bad – which helped eliminate any sur-prises and gave each and every employee-owner a deeper sense of trust and sense that what they did every day impacted the bottom line. “The GGOB helped change our focus from looking only at our daily duties or specific areas of expertise,” says Fisher. “Our em-ployee-owners are now much more willing to share their ideas and have become active participants in making improvements, which has led to increased efficiency throughout our plant. There is a much stronger culture here now in terms of trust and knowledge and we want to continue to grow that going forward.”