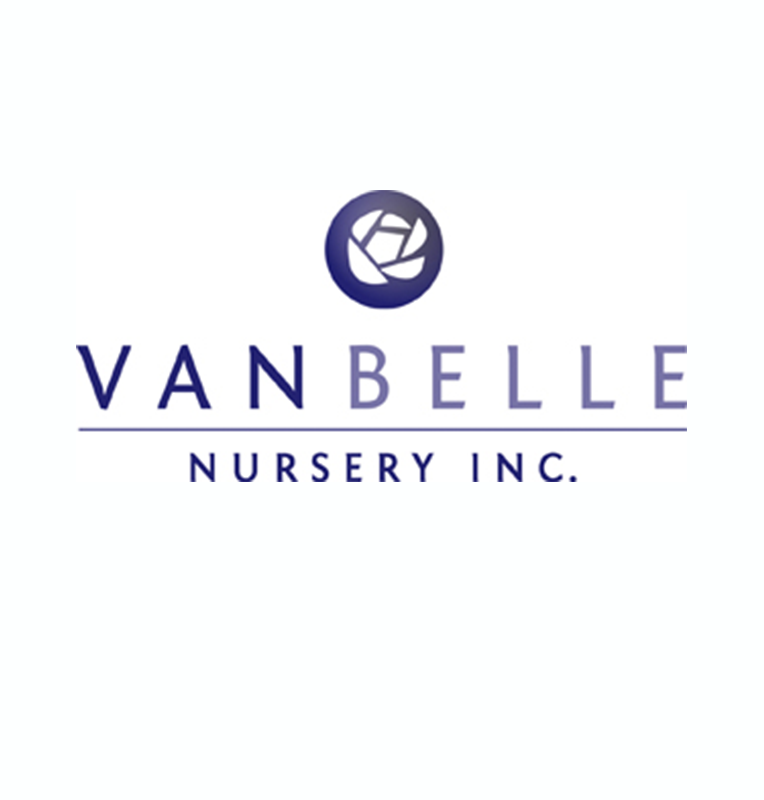 Van Belle Nursery is a commercial supplier of trees, plants, and shrubs based in Abbotsford, British Columbia, Canada. The company, which was founded in 1973, ships to a variety of retailers in western Canada as well as in the northern U.S.

One of the biggest challenges that the nursery faces is finding a way to build a cohesive com-pany culture for its 100 associates, most of whom are immigrants from companies like Mexico, Iraq, Sudan, Zimbabwe, China, Costa Rica, Peru, Mexico, and India, and even a few from Canada.

Another hurdle is the extreme seasonal nature of the business, where some 75% of all shipments occur over just four weeks in the spring, which places enormous pressure on the nursery to get the right mix of products ready at the right time. 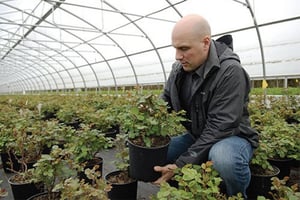 While Dave Van Belle literally grew up working in the business his parents started, he never intended to run it. “I didn’t want to do what my dad did,” he says. But, when his dad offered him a job after college back in 1995, Van Belle couldn’t say no. He took over as president in 2007 and, in 2012, bought out his parents and sister to become the firm’s sole owner.

Van Belle has long been interested in implementing best practices into the business, including lean manufacturing principles and Verne Harnish’s Gazelle concepts. He also believes in sharing information with his associates and finding ways to help them overcome hurdles in their jobs. “I believe in heavily investing in people,” he says.

While his managers held quarterly meetings that helped produce a one-page plan with the firm’s quarterly goals, it wasn’t until he embraced the GGOB that Van Belle says he found a way to get all of his associates, including those with little or no English skills, on the same page.

“We have had to go above and beyond in delivering intentional teaching,” says Van Belle. “Many of our associates are shy about asking questions in a big group, so we also try to break out into smaller groups so they get a chance to speak up.”

All associates now attend a daily huddle, which is conducted in both English and Spanish, as well as weekly forecasting meetings. To help everyone keep up to speed, scoreboards have also been put up at the three different farm sites the nursery operates – all of which has helped drive significant cost savings throughout the company.

“The difference that GGOB has made is that it brings everyone into the full picture,” he says. “Everyone knows what we are making, and most have an idea of what can be done to improve the financial picture.”

There are many changes that GGOB has brought to Van Belle Nursery. One of the changes is much greater participation in budgeting and tracking numbers. Approximately 70% of the full-time staff are responsible for forecasting and maintaining at least one General Ledger account each week. Another change has been to compensation- people are rewarded for bottom line performance, not top line revenue growth, which has really helped people focus on whether an opportunity is worth pursuing, and not chasing sales for the sake of more sales.

The budgeting and planning process (High-Involvement Planning) has really been intensified as well. Every staff member is involved in reviewing the one-page plan multiple times in the fall, and everyone participates in the three overall budget review meetings. Another area for increased emphasis has been on developing contingency plans. “We aren’t where we need to be yet”, says Dave Van Belle, “ but at least we have some plans, and everyone is much more aware of what needs to be done. Because of that awareness, the people are generating lots of ideas for contingencies- I love it!”

The next focus is separating the company into different business units, complete with their own financial statements. The income statement is already split up, and work is being done to separate the balance sheet and cash flow statements into business units as well. This should give greater visibility and accountability to more people, in order to grow the business intelligently.

“I know I can’t come up with all the ideas on my own,” says Van Belle, who wants every one of his team members to think and act like an owner in the business. “But if my associates can come up with them, they will own those ideas and run with them. I don’t want to be a one-man band. I want to build a company that will outlast me.”