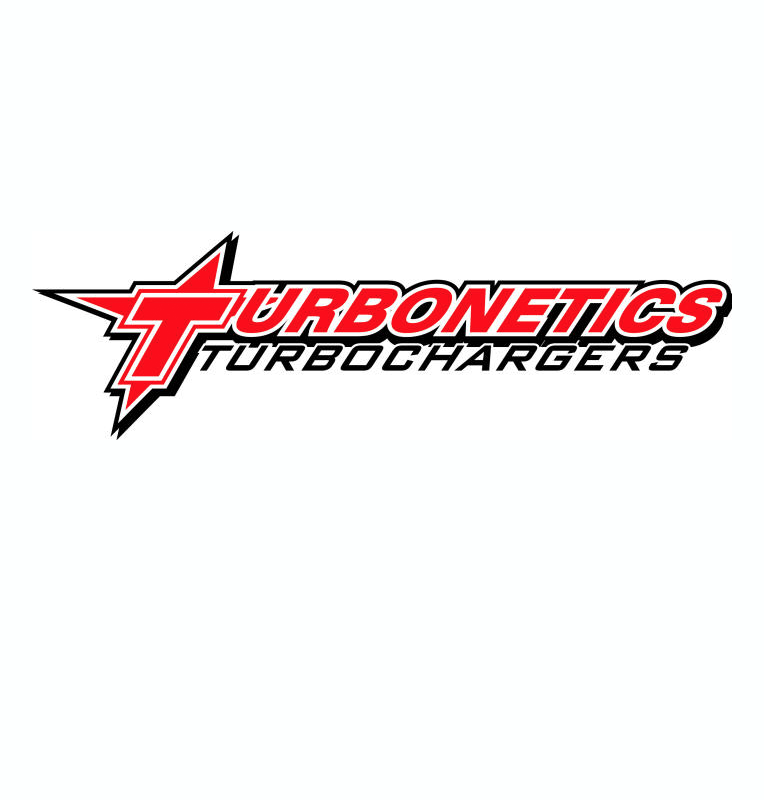 Turbonetics is a business based in Simi Valley, California which designs, engineers and manufactures turbochargers it got its start 34 years ago to meet the burgeoning demand for performance automobiles. The company once worked with the California Highway Patrol, for example, to outfit its vehicles. The business has since diversified into other markets like industrial and military by specializing in delivering custom-built forced-induction solutions. Hit hard by the recession, the company credits starting the Great Game of Business in 2010 for helping spark its recent turnaround.

When the recession hit, the automotive industry flat-lined – which slashed the company’s revenues by 27% in 2009. “The industrial markets were being cut in half and even our customers were going out of business at the time,” says President Brad Lewis. With reve-nue down, cash became short, which made it difficult for the company to service its debt. Turbonetics’ bank even suggested that the company go looking for another lender. In re-sponse, the company began a work-share program and mandatory pay cuts at all levels to help to cut costs and reduce its cash needs moving forward.

After initiating The Great Game of Business in July 2010 with a high-involvement planning session, the Turbonetics team conducted a series of financial literacy training programs for its 40 associates where they were taught how they could each impact at least one of six financial ratios that the company would begin monitoring through its weekly huddles.

A key result of that training was that employees began to understand why the company made the difficult decisions it had in the prior months. “The interesting thing is that prior to implementing open-book training, most employees tended to think the owners were cutting a fat hog,” says Lewis. “People were kind of shocked that we were not as well off as they thought – especially when it came to servicing our debt. Opening the books helped put things in perspective.”

Given the continued cash crunch, the associates then identified EBITDA as its critical num-ber. Using that as a lens, and as a platform for a series of mini-games, the associates be-gan to implement a series of cost-and cash-saving measures – like cutting power consump-tion and wasted parts while also reducing the number of COD orders they placed with vendors. Those savings not only helped improve the company’s cash position, it also re-sulted in the first ever profit-sharing bonus along with the reinstatement of wages and re-hiring of employees.

The company also reevaluated its customer base to ensure that it was focusing on only those that would continue to improve the long-term value of the company. “We consciously chose to walk away from low-margin, high-maintenance customers,” Lewis recalls. That meant the company also stopped doing R&D work for potential customers purely on spec.

By learning how to forecast more accurately, Turbonetics also dramatically improved its relationship with its bank, which is expected to double the company’s borrowing capacity (and lower its interest rates) in the near future.