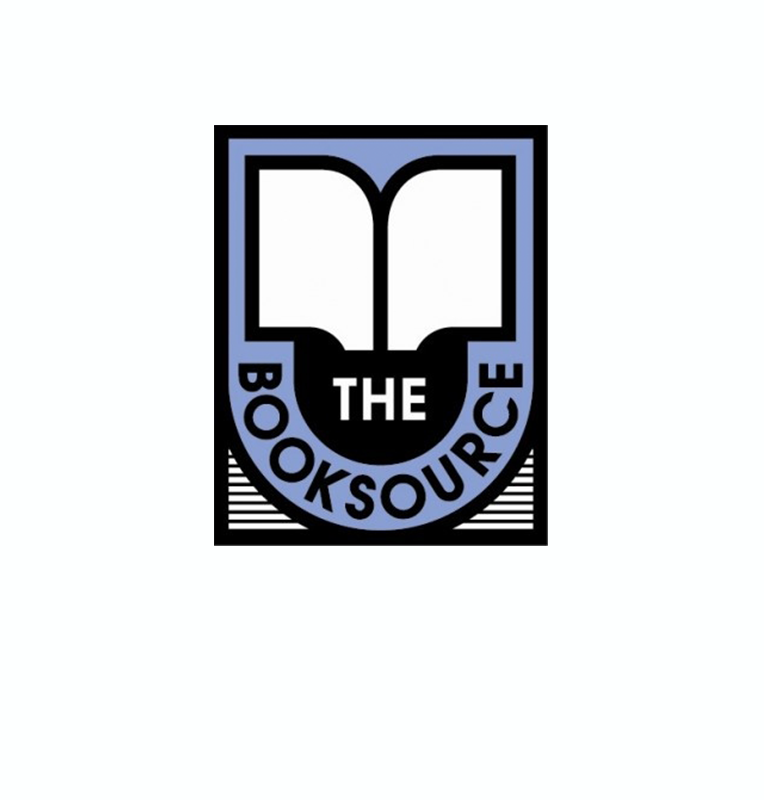 The Booksource got its start in 1974 when Sandy Jaffe bought a company called Paperback Supply, a local book wholesaler in St. Louis, MO. Jaffe subsequently made many changes to the business, expanding through several acquisitions and changing its name in 1987. Today, the business operates four divisions, including two binderies, and is one of the leading providers of books to school districts across the country. Some of the biggest changes came after the company began playing the Great Game of Business three years ago under the guidance of Gary Jaffe, the company’s COO, and Kim Hart, PHR, Vice President of Human Resources.

While the Jaffes operated Booksource with an open culture, they recognized that they needed a more structured approach to engaging their employees – many of whom do not have college edu-cations – and teaching them financial awareness about concepts like budgeting and cash position. “We were doing some open book things like putting up company-wide scoreboards, but that was just sharing the results of what had already happened,” says Gary Jaffe. “We needed to start forecasting so that we could see what would happen next.”

Booksource began playing the game by implementing a financial education program for its em-ployees, which it now holds on a quarterly basis. Any new hires brought in are also taught how to read and understand the company’s financial statements through a program called “Winning by the Numbers.” “With the GGOB, our company meetings have more employee engagement,” says Hart. “The extensive financial training helps associates to hold themselves and each other accountable because they understand the numbers we need to hit as a company and how their daily jobs impact these numbers.”

Scoreboards are now used and maintained on a departmental basis and are used to share predic-tions and forecasts through department huddles and meetings - a practice that promotes account-ability and awareness. Booksource also celebrates what Jaffe calls “mini-wins” – such as when a warehouse improves its safety rating - to foster a sense of teamwork and shared success. “We also learned that the times we don’t meet our goals can also be valuable because we learn how to talk to each other to do better,” says Jaffe, who encourages every manager to spend at least 10% of their time focusing on the elements of the game.

Booksource has also implemented a company-wide bonus program tied to its critical number where every employee is eligible to share in the company’s financial success, something that is further en-couraged through the high-involvement planning process where employees are surveyed about the five things that concern them most. For 2010, the primary concern was the company’s marketing campaigns – something Booksource has refocused its efforts on in 2011. “We have given decision-making power to employees,” says Hart. “They understand our critical number and key drivers and are able to think like owners.”

For Jaffe, though, the best is yet to come. “Playing the game has really impacted our business and we have done really well with it,” says Jaffe. “But there is so much more that we can do. Through the huddles and scoreboards, we can see that we can always do better and that’s a good battle to fight.”