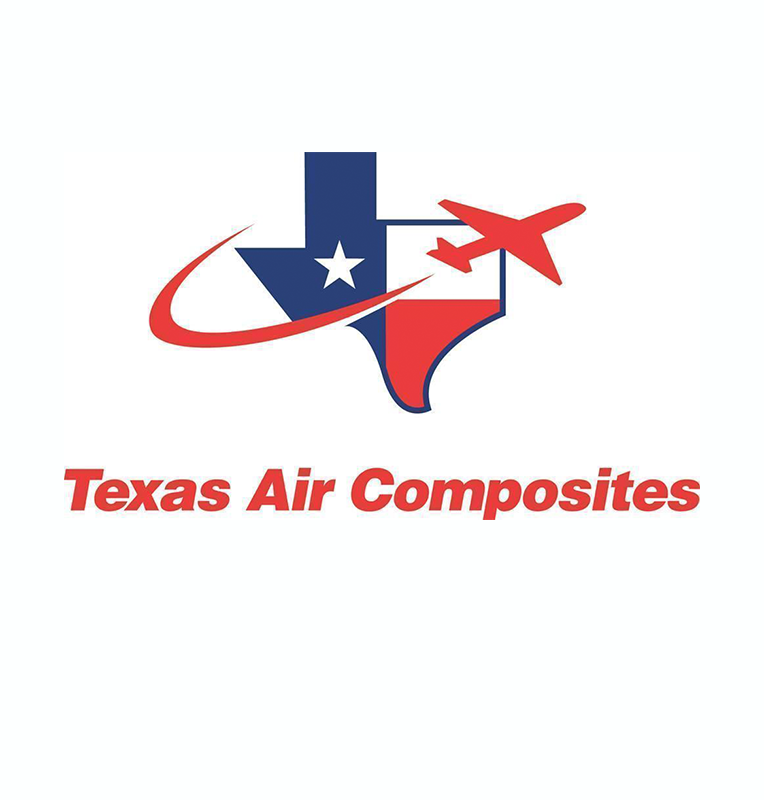 Founded in January 2000 in Fort Worth, Texas, Texas Air Composites (TAC) repairs and overhauls aircraft for airlines and other private owners all over the world.

While TAC weathered some tough economic times early in its history, it hit a significant wall in 2010 where the company lost money and was forced to lay off associates. While the company had been using the GGOB from its earliest days, the crisis spurred renewed efforts to go deeper with the Game and unleash TAC’s associates in helping turn the com-pany’s fortunes around.

Randy Haran admits he loves to use sports analogies when describing the dynamics of business. He also admits he’s not a big reader. But when he flipped open a copy of Jack Stack’s The Great Game of Business back in 1996, he was sucked right in. “I was amazed at how the book simplified business,” says Haran, who was working for his father’s aircraft repair business at the time. “I told myself then that if I ever started my own business, I wanted to adopt this same philosophy.”

Haran got that chance when, after a stint working for Boeing, he came back to his home state and founded his own company, Texas Air Composites.

Over the first few years, Haran introduced a few of the GGOB’s concepts to his associates, such as holding weekly huddles and sharing information. But it was Stack’s second book, A Stake in the Outcome, that helped give context to some of the struggles Haran was going through with his business partners who had a different philosophy than he did when it came to paying and rewarding their team members.

That inspired Haran to make a trip to Springfield and to bring back the structure of a scoreboard and a bonus plan, which they rolled out in 2005.

But it was in 2010, when the wheels came off the company’s finances in the wake of the Great Recession, that Haran and his team doubled-down on how they practiced the GGOB.

A prime example involved how the team used forecasting when it came to variable over-head costs, says Mike Campbell, who heads up operations at TAC. With the entire team facing pay cuts (or worse), they zeroed in on how they could cut back on those overhead expenses, which had ballooned by 14% against flat revenue growth. “We were playing the ultimate MiniGame,” says Campbell, who joined the company back in 2000 as a mechanic. “The prize was not having pay cuts. You can’t have more at stake than that.”

Not only did that high-stakes MiniGame pay off with some $360,000 in savings on variable overhead costs for the company, the associates were rewarded with pay increases — something they hadn’t seen for close to two years.
In the four years since their moment of crisis, TAC has enjoyed significant financial and operational success – much of which the team attributes to the GGOB. After beginning with sharing more of a basic set of numbers, the 85 associates at TAC have evolved over the past few years to focus on drawing a more clear line to the firm’s critical number — profit-before-tax.

“Communication and transparency has played an important role in that turnaround,” says Campbell. “When we see the score, we know how we can impact it which is critical to growing the business.”

To help drive the GGOB’s lessons home further, the company went out and bought actual yo-yo making kits to help its associates experience and understand firsthand how to cap-ture the cost and revenue from those products.

For Haran, it’s been just as rewarding to see how the associates at TAC take the financial literacy skills they learn on the job back home with them. “You can see people’s lives be-gan to change when they begin to think in terms of how their paycheck is their revenue and their mortgage is their expense,” he says. “It helps them avoid making short-term de-cisions and you begin to see their lives change. It doesn’t get better than that.”