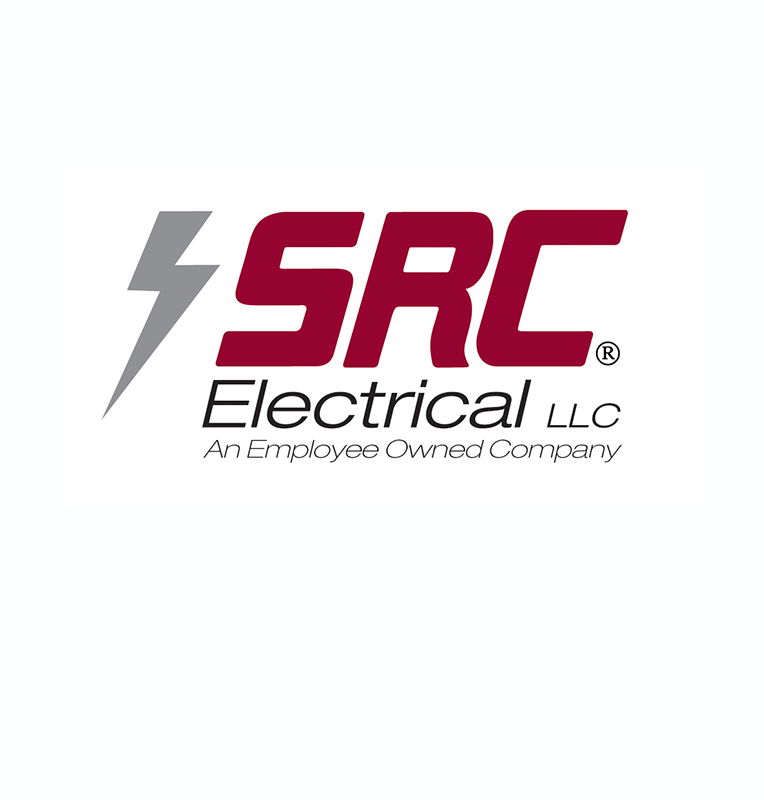 SRC Electrical, which re-manufactures starters, alternators, and generators for the agricultural and construction industries, has been playing the GGOB since its start as a joint venture with Case New Holland back in 1991. Over time, and especially after the company became entirely owned by SRC in 2009, SRC Electrical has become one of open-book management’s most prominent evangelists. Today, it serves as a showcase for visitors interested in learning how to play the GGOB from the best of the very best.

For many years, SRC Electrical’s only client was Case New Holland. When the business emerged from the joint venture, it had the opportunity to begin looking for new avenues for growth.

Ramp up the company’s financial literacy program and get everyone involved in finding new products, markets, and customers for the company to pursue.

The SRC Electrical team has long stood out for its exceptional practice of the GGOB – which is why visitors from Springfield participating in the SRC Experience seminar have flocked to the plant. SRC associates have learned how to include up to 60 seminar participants in their huddles while also giving them a tour of the facilities.

“It blows me away that people pay to come see what we can sometimes take for granted,” says Tanya Stites, a Starter Scheduler who is celebrating her 20th anniversary with the company. “But it was never a flavor of the month practice for us. We know this like the back of our hands.”

That’s not to say that the company hasn’t continued to evolve its game over time – working towards improvement is always something that has helped drive an impressive performance over the years. For instance, about a year ago, Tim Stack, SRC Electrical’s general manager, switched up how the huddles had been traditionally run. In the prior version, managers would first meet to discuss the key numbers before sharing them in a company-wide huddle. But Stack felt that the company-wide huddle had become stale and sterile. As a way to liven things up, the numbers are now reported live in front of the whole company with voices shouting out from the eight different departments as they fill in the relevant lines on the income statement, balance sheet, and cash flow statement. The result is that huddles are now “more organic and clumsy but also more exciting and engaging,” says Stack.

The company has also been very creative in finding new ways to teach financial literacy to its associates. One prime example is the game of “SRC-opoly.” The game incorporates the company’s products as the properties in the game and then ties the action – such as collecting rent or buying and selling properties – to a set of financial statements. Players learn how those activities tie together and impact the income statement, cash flow, and balance sheet. “You saw the light bulb go on for people,” says Tabitha Lewis, the company’s CFO. “It also got competitive.”

As a result of recharging the huddles, the company’s associates began asking more questions and initiating new discussions about the company’s future, according to Lewis. That’s also been helped by breaking down line items on the financial statements as a way for associates to build greater connections to how they impact each item. Case in point: The company used to have just a single line item for sales, now it is broken down by customer to better understand and measure each customer’s progress. Similarly, SRC Electrical also began to go into more detail on overhead and all other components. “That’s really helped the associates understand how even using a new pair of gloves, when not necessary, can have an impact on the bottom line,” says Lewis. “It helps open everyone’s eyes about how they might be able to do things differently to get a better result.” 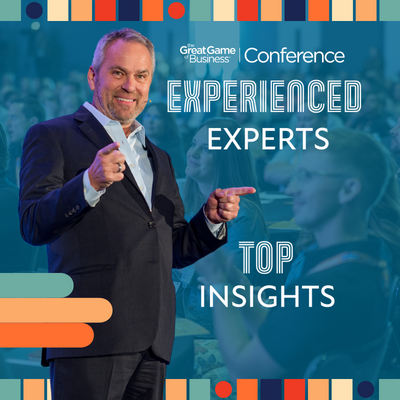