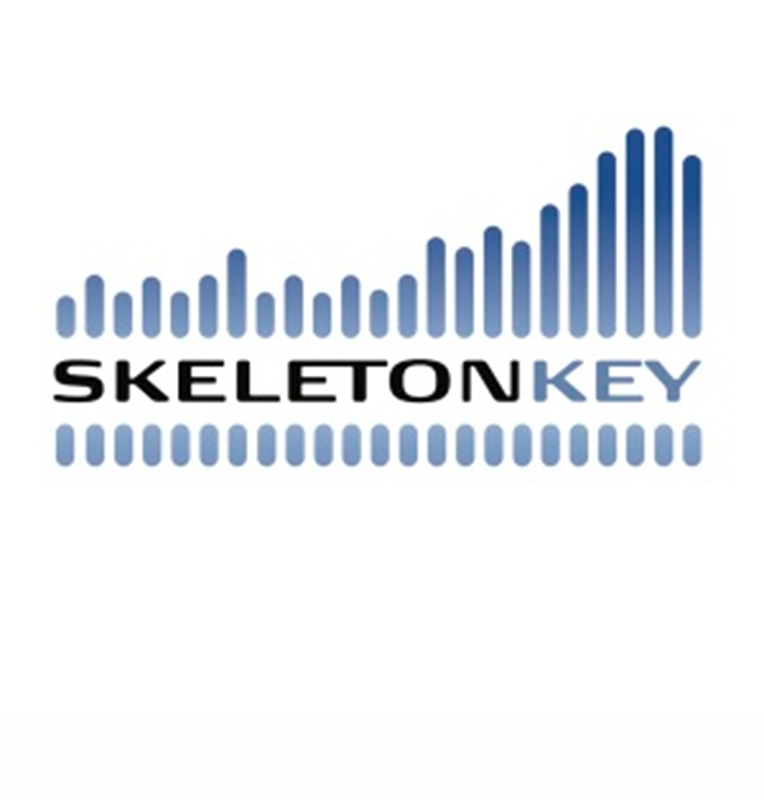 Skeleton Key is a technology consulting and custom software development firm based in St. Louis, MO, with additional satellite offices in Columbia, Joplin and Nixa, MO. Founded in 2004 by Mark Richman and Oliver Block, the company embraced the idea of financial transparency early on. But it wasn't until 2009, when they began implementing other elements of The Great Game of Business such as identifying critical numbers and creating accurate forecasting through the High Involvement Planning process, that the company became financially sustainable.

When Richman and Block opened their business and hired their first employees, they of-fered to share the company financials with anyone who was interested. “No one ever took us up on the offer,” says Block. “But the truth was we weren’t financially literate ourselves.” Compounding the problem was that the more the company tried to expand, the more money it seemed to lose. The business had become stagnant. Not only had Richman and Block taken close to 100% pay cuts to make ends meet, the morale of their associates was at near rock-bottom.

Recognizing that their business was in trouble, Richman and Block turned to coach Bill Collier to help them implement Great Game principles at Skeleton Key – beginning with some intensive financial literacy training for themselves. “The first lesson was having the courage to admit to ourselves and our associates that we didn't have the skills or the tools to easily solve our problems,” says Richman. “We needed to begin holding ourselves accountable for our performance.”

With Collier’s help, Richman and Block created a spreadsheet in July 2009 with several predictive outcomes for their business. Using that information as a reality check, the team recognized they had about six months to earn more and spend less or face closing their doors.

Faced with that turning point, the company put a bonus plan in place for the year where if revenue goals were hit, all the firm’s associates would earn a share in the profits. The re-sult? Not only did they hit their goal – they beat it by 50%. They were on their way.

In 2011, the associates at Skeleton Key targeted improving their planning and forecasting skills by making team members more accountable for both their departmental budgets and individual or departmental forecasts. For example, though the company planned to hire new associates, it failed to account for those additional costs in their budgets – which resulted in lower profitability for the year.

They have also continued to refine their high-involvement budgeting process, which, when combined with their new appreciation for forecasting, has allowed the company to take a more informed and aggressive approach about where it wants to take the business in 2012 and beyond.

One component of that strategy was landing a new $250,000 line of credit from a bank – a process that resulted in the following comment from the bankers: “This is the best ap-plication we’ve seen come across our desk in six months. You may not have a long track record of success, but you can clearly articulate your plans, and your forecasts and budgets are wholly defensible.”