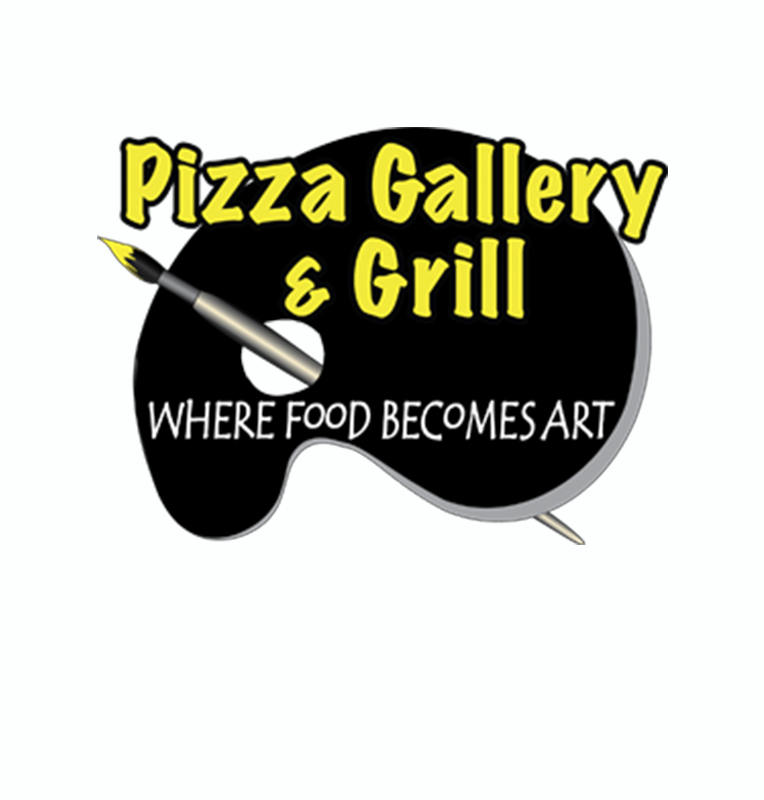 It was back in 1989 that Chris Conneen, then 21 years old, started his business, Pizza Gallery & Grill (PGG) in Melbourne Beach, Fl., after he had what he calls, “an entrepreneurial seizure.” But it wasn't for another 20 years until Conneen, whose 260-seat restaurant combines gourmet food with eye-pleasing art, learned about the GGOB from fellow culinary entrepreneur Nick Sarillo, owner of Nick’s Pizza & Pub in Illinois. “Learning about and studying the GGOB in 2009, the worst economic year in our lifetime, helped us get focused on the fundamentals of business – particularly how to generate cash,” says Conneen.

As he and his team began to play the Game, Conneen, like many business owners struggling through the recession, faced the challenge of paying off his long-term debts despite seeing fewer customers walk through his establishment’s doors. Other challenges facing the business included sky-high overhead fueled by a $19,000 monthly rent payment and the notion of teaching financial liter-acy to a staff of 70 who have an average age of 21. “We have always been great about giving our customers great products, service and atmosphere,” says Conneen. “We just haven’t made a lot of money doing it.”

After returning from their visit to Springfield, Conneen and his associate Devin Patterson set up what they called their “press box” where they posted the restaurant’s P&L and other scorecards as well as making copies of The Great Game of Business and A Stake in the Outcome available for loan. They also began holding daily and weekly huddles as they began teaching their associates about how to focus on each line item of the P&L. “The immediate change was 80% foreword thinking and 20% data tracking instead of the opposite,” says Conneen. That meant that his team became much better at budgeting and forecasting, where they now achieve 90% to 95% accuracy for most line items.

To help track toward their initial Critical Number, $170,000 in long-term debt held by the company, Conneen and his team implemented several Mini-Games™ in the past year. One was called “Driving for Accuracy,” a golf-themes gamed which focused on improving service accuracy by elimi-nating errors made on orders or in the kitchen. The results were impressive, as the team reduced its error rate by 2% in just nine weeks. “We painted a driver with gold paint and awarded it to the side of the house – servers or the kitchen – who made fewer errors,” says Conneen. “It was a lot of fun and literally drove cash straight to our bottom line.”

After improving its accuracy, the team at PGG then shifted its focus to turning its associates into am-bassadors by playing a mini-game they called, “Newbie Baby.” Based on the theme of how storks deliver newborn babies, every associate received 10 half-price discount cards that they could hand out to anyone who had never been to the restaurant before. Then, a cash prize would be awarded to the associate whom had the most “Newbie” cards returned for the week – an incentive that gen-erated more than 500 new guest visits in just four weeks.

A third game, called “Fat Cats,” focused on giving the 4,000 customers who dine at the restaurant each week reasons to spend more on their check. “We have come to learn that playing Mini-Games™ are not only fun, but also provide a Stake in the Outcome since every dollar they sell, our associates get a 22% gratuity,” says Conneen. “They have also learned that when we generate cash, job security follows.”